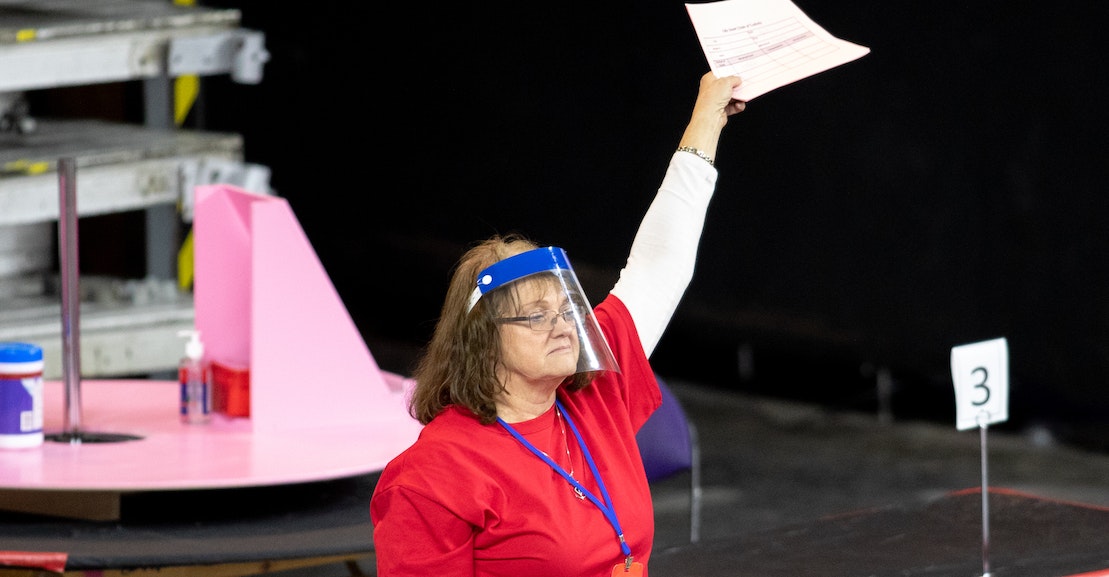 “I don’t put the responsibility to do all that stuff on election officials,” White said. “They need to defend their work. That’s obvious. But there are other entities that are better suited to do the analysis: either political parties, or campaign consultants, or even university political science people. They ought to be able to dig into this stuff and teach their students how to do it.”

White raises an intriguing point. The voter-centric data that he uses is already used by political parties and campaign consultants to turn out voters; it’s just not used to debunk voter fraud claims. Moreover, computer scientists say there is nothing especially difficult about parsing election data, although one has to know what one is looking for and be patient and careful.

“There are lots of details to be careful about. But it’s not rocket science,” said Duncan Buell, who recently retired from the Computer Science and Engineering Department at the University of South Carolina. Buell was a county election official and has spent years parsing election data in his state, as well as Pennsylvania, Kansas, North Carolina, and Texas. “It’s a little tedious, like keeping track of all one’s charitable contributions for tax purposes, but it’s not intellectually much more difficult than that. One sums the rows in a spreadsheet, and the columns in a spreadsheet, and verifies that the number in the bottom right-hand corner comes out the same both ways.”

Buell said working with cast-vote record files involved writing and testing scripts for small searches before querying the entire database. “It’s necessary to be careful developing code using small data subsets, and one has to be careful with the big data set, because it’s not possible to know what is really in the data,” he said in an email. “We test, and test, and test again, and we always accept a certain level of skepticism about whether we might have made mistakes and have to refine our analysis yet further.”

But Buell agreed with White that third-party involvement was important for voter confidence. He cited Carolyn Crnich, who ran elections in Humboldt County, California, saying, “I don’t like saying to my constituents, ‘Hey, just trust me.’” Buell believed that his analyses have helped boost public confidence and similar analyses can help throughout the country.

“It’s not that the election officials can’t be trusted,” he said. “I know lots of election officials, and I was one for two years before moving out of South Carolina, but it helps that an outside entity can reproduce the results.”

In early January, Maricopa County, which is run by moderate Republicans, issued its final report debunking dozens of accusations by the state Senate’s pro-Trump contractors. While the report was dismissed by the Arizona GOP chairwoman and ignored by the Senate president, it built on the Audit Guys’ strategy of using public records to debunk and confront 2020’s propagandists. In other words, at a time when many analysts are warning that battleground states are heading toward partisan civil war, the Audit Guys have created a template that may help save our democracy. And at least in Arizona, some responsible Republicans are paying attention.