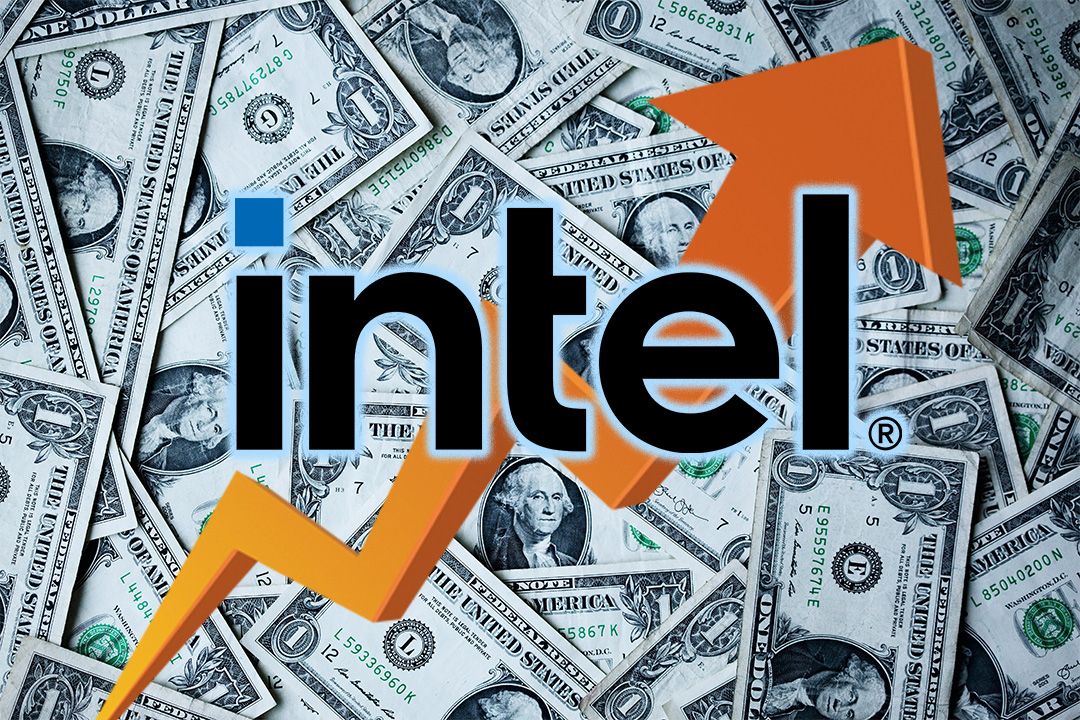 With the whole world feeling the burn multiple years into a global pandemic, some companies are faring better than others. The global chip shortage has put a bit of a dent into the tech world, with some products like GPUs becoming almost impossible to get. Despite this, Intel has had its highest earning year ever.

Reported by The Verge, the company reported highest earnings ever for both quarterly and yearly revenue. Intel’s Q4 2021 earnings report showed both the quarterly and yearly revenue at $19.5 billion and $74.7 billion USD respectively. Though profits for the company have still taken a hit, with net income down 21% for Q4 and 5% down year-over-year. Probably not too much to worry about, as that’s still $4.6 billion and $19.9 billion which is a lot of money no matter how you slice it.

A big part of the profit dip for Intel is that it takes more than just a CPU to build computers. Laptop revenue for Intel is down 16% year-over-year simply because not enough are being made. Intel’s CEO Pat Gelsinger commented on the supply issues during an earnings call.

“Shortages in substrates, components and foundry silicon has limited our customers’ ability to ship and finish systems across the industry.” Said Gelsinger.  “This was most acutely felt in the client market, particularly in notebooks, but constraints have widely impacted other markets, including automotive, the internet of things, and the data center.”

Desktop sales on the other hand, are up, but it’s still no surprise that Intel is looking to move into the GPU market with potential supply chain issues like these. The Intel Xe Alchemist GPU, previously known as DG2, is set to release soon and looks like a potential competitor for the likes of Nvidia and AMD. If Intel offers chips and cards as a bundle deal, and actually have stock, they have the potential to dominate the prebuilt market.

But it’s not just GPUs that Intel has to offer in this the year 2022, as it plans to work on a mining chip with a crypto startup. In the gaming world, the company’s newest chip in the 12th gen Alder Lake generation of CPUs, the Intel Core i5 12400, is looking like an impressive processor for budget gaming PC builds. Plus, with the new Irish production facility already being outfitted, 2023 could be even bigger than this year for the company.