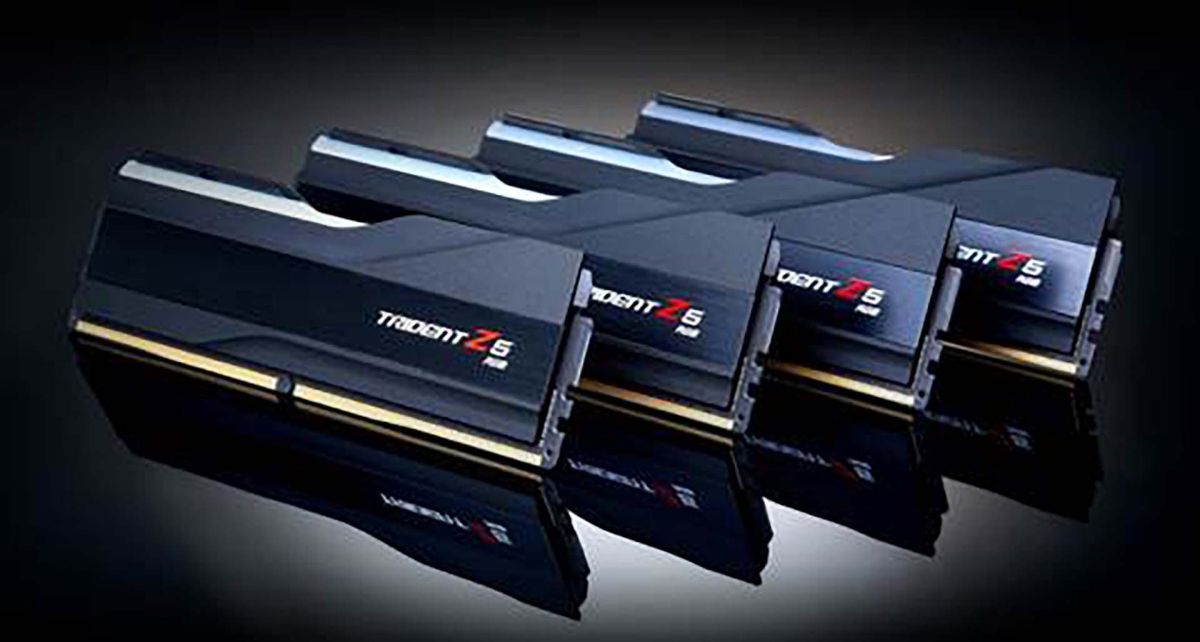 DDR5 isn’t without its issues. First among these is availability, which continues to frustrate potential buyers, but there’s also the issue of DDR5’s high latency when compared to that of DDR4. We’re only a couple of months into its life, and thankfully both availability and the latency look to be improving. G.Skill has announced the release of a DDR5-6400 memory kit with a CAS latency of just 32. It seems like latency concerns, minor they may be, will soon be a thing of the past.

It’s important to note that while a CAS latency of 32 is very impressive for default operation, it’s just one timing. The Trcd, Trp and Tras also play a part, and these are set at 39-39-102 though we’re sure these can be lowered with some tweaking or adventurous voltage application. It’s not just the memory that plays a part, but the memory controller of the CPU.

DDR5 technology is still in the nascent stage and we can expect continual development with faster clocks, faster timings and new world records. It’s only a matter of time before a skilled overclocker hits DDR5-10000.