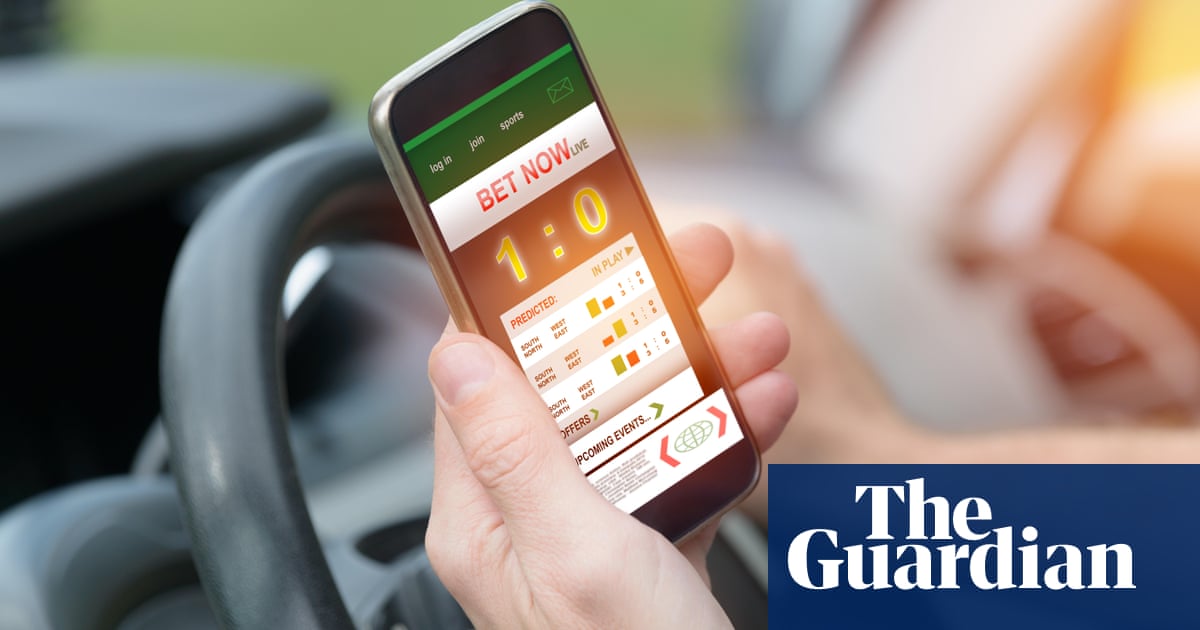 A committee of MPs has produced a report criticising the gambling industry regulator for trying to reduce addiction and urging ministers to take it into special measures.

The findings by the all-party parliamentary group (APPG) on betting and gaming have been described as “ludicrous” by a campaigner for regulatory reform and met with a frosty reception from the regulator.

The APPG describes itself as a political “go-between” for the sector and is one of hundreds of parliamentary groups that have come under scrutiny for alleged ties to lobbying. Several of its members have faced criticism for taking thousands of pounds worth of freebies from betting firms.

It launched an investigation into the Gambling Commission last year. When asked to share its findings, the group refused. But the Guardian has obtained a draft excerpt of its report.

The MPs’ draft labels the commission “in urgent need of change” and says it is too harsh and risks “the destruction of one of the world’s best gambling industry’s [sic],” leading to growth in the black market.

It accuses the commission of “acting ultra vires [beyond its remit] in its strategy of seeking to significantly reduce the number of problem gamblers”.

The MPs accuse the regulator, which has adopted a tougher stance amid rising public concern about gambling addiction, of displaying a “bullying attitude that has caused mental harm” within the industry and calls on the government to take it into “special measures” while determining whether it can “continue as it is”.

The intervention comes weeks before the government is due to publish the results of a once-in-a-generation review of gambling laws, with the commission thought to be playing a major part in finalising proposals.

Several of the MPs on the APPG have fielded criticism for accepting freebies from the gambling industry while advocating for it in parliament or in the media, although it is not against parliamentary rules for them to do so.

The group’s chair, the Conservative MP Scott Benton, accepted £7,494.60 worth of tickets last summer for Euro 2020 and Ascot courtesy of the Ladbrokes owner Entain, the online gaming firm Gamesys and the Betting and Gaming Council (BGC), an industry lobby group.

The Conservative MP Aaron Bell, who used to work for Bet365, went to three Euro 2020 games with Entain, Flutter and Gamesys, accepting tickets worth £6,955.60. Last year he told the Guardian he had “declared all hospitality promptly and transparently”.

Another APPG member, Labour’s Conor McGinn, visited Euro 2020 and Wimbledon, at a value of £2,479, with the BGC and Entain.

A spokesperson for the Gambling Commission said: “Some sections of the industry are never going to be content with a regulator which continually pushes for safer gambling.” They said the commission would “need time to review [the report’s] contents” and that it had not heard from the APPG before receiving it.

“As the industry regulator, we expect to hear from them in an official capacity to respond to views about the Gambling Commission and put straight inaccurate assumptions, as well as share our regulatory approach,” they said.

Previous reports by the public accounts committee and the National Audit Office have concluded that the regulator is not tough enough.

Matt Zarb-Cousin, the director of the campaign group Clean Up Gambling, said: “It is astonishing that in the middle of a gambling review, industry-friendly MPs want to publish this ludicrous report complaining about regulation.

“The growth of online gambling, and the harm associated with it, has increased exponentially under the Gambling Commission’s watch. If anything the operators should be thanking the regulator. What we need is an overhaul of regulation that empowers the Gambling Commission to ensure far more prescriptive rules, more comprehensive oversight of licensees and penalties for non-compliance.”

The Guardian has approached the APPG and the MPs who received gambling industry hospitality for comment.