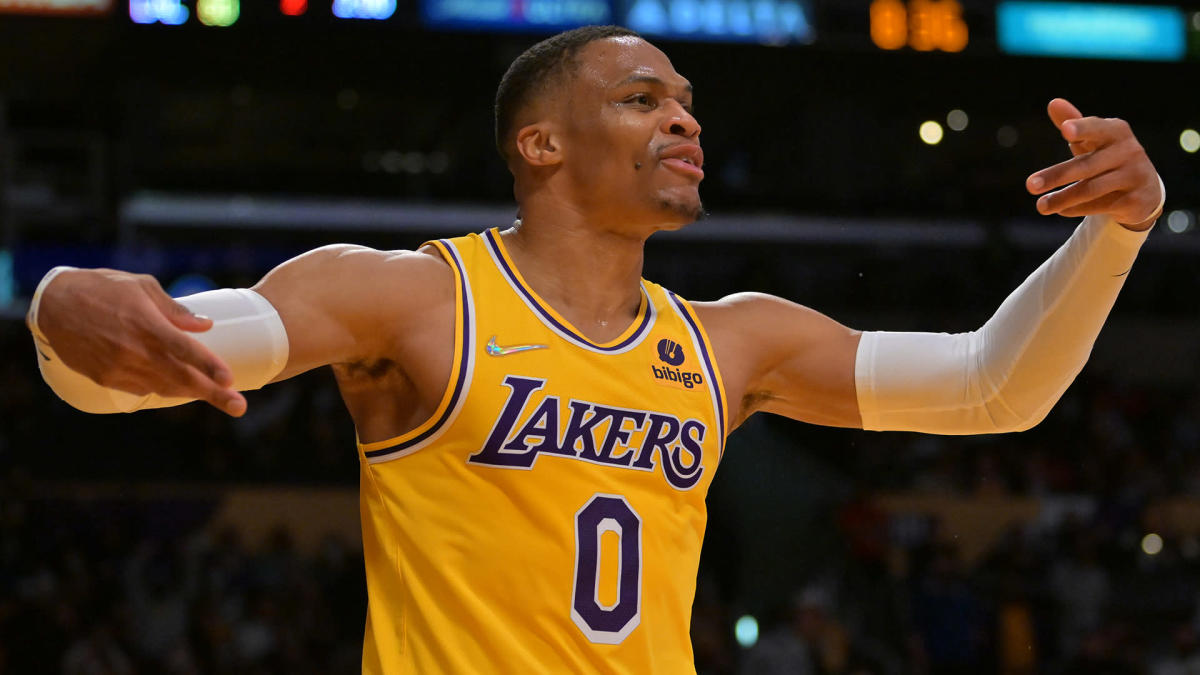 Russell Westbrook and John Wall were already traded for each other once, but a recent report suggests the Rockets are open to executing another swap of the two All-Star point guards.

Houston is interested in trading Wall to the Lakers for Westbrook along with “sufficient draft compensation,” per Marc Stein.

Los Angeles has not played to expectations so far this season, as they currently sit one game below .500 and are tied with Minnesota for seventh in the West. Westbrook’s play hasn’t helped either, and his struggles this season culminated in getting benched for the final three minutes of the Lakers’ latest loss to the Pacers.

If the Lakers were interested in trading Westbrook and draft assets for Wall, they’d only have a 2027 first-round pick and a few second-round picks in 2023 and 2024 at their disposal. Most of their upcoming firsts went to New Orleans in the Anthony Davis trade, and they already gave up one first-rounder to Washington to get Westbrook in the first place.

Wall has only played 40 games for the Rockets since the start of last season as the two sides continue to look for a trade elsewhere. Wall isn’t interested in a buyout, so there’s a possibility he sits out the entirety of this season if the Rockets can’t find a trade for him.