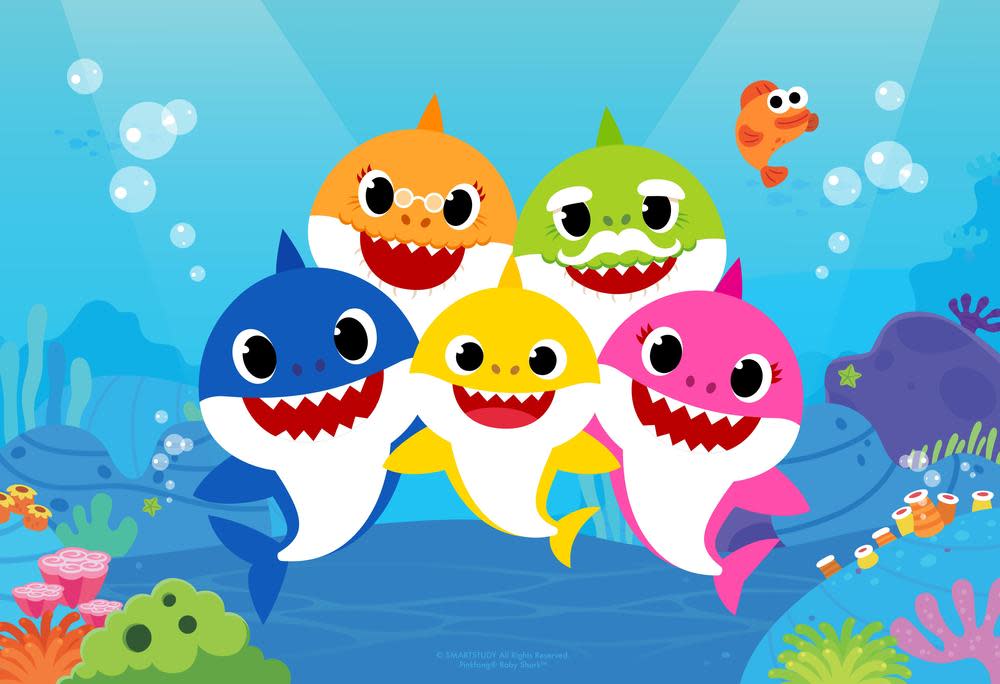 Hit play on the player above to hear the podcast and follow along with the transcript below. This transcript was automatically generated, and then edited for clarity in its current form. There may be some differences between the audio and the text.

Hey there listeners, it’s Brett Molina, welcome back to Talking Tech. I’m going to apologize right now in advance, because I’m going to talk about this story, and it is probably going to put a song in your ear, and it’s probably going to be in your brain for the next hour or couple of hours, could be all day. I’m really sorry, but it’s kind of a big deal anyway. Baby Shark, doo, doo, doo, doo. You know that song? It’s a huge favorite among kids. It is probably at this point a nightmare for parents because they have heard it 8,000 times. It is the first video on YouTube to cross 10 billion views.

I write about this in a story that you read on tech.usatoday.com. The Pinkfong company, creators of the Baby Shark video, confirmed this milestone on a post on Twitter. As of Friday morning the video wracked up an additional 8.7 million views since it crossed 10 billion. It’s so remarkable to think about, this one video has 10 billion views on YouTube. That is a lot of time spent.

YouTube of course celebrated this milestone as well. They posted a very cute update on Twitter where they wrote, “10 billion view doo, doo, doo, doo.” Don’t ask me to sing anymore by the way because I don’t want to drive listeners away. The video for Baby Shark was originally posted in 2016, so that’s a very short window to hit 10 billion views, it’s about five, six years. It’s been a huge hit among younger crowds ever since obviously. We saw it crack the Billboard Hot 100’s top 40, which shows you just how big and how popular the song way. And then in 2020 Baby Shark because the most viewed video ever on YouTube according to published reports.

Again, wrap your brain around that. 10 billion views, this song and video have been played 10 billion times. My family is probably responsible for a small chunk of it. But again, it is an incredible milestone and it shows you how much families and kids in particular really, really love this song. And again, I want to apologize, this is probably going to be stuck in your head for a good chunk of your day, so there you go.

But listeners, let’s hear from you. Do you have any comments, questions or show ideas? Any tech problems you want us to try to address? Do you want to just complain at me because I introduced Baby Shark into your brain? Let me know on Twitter, I’m @BrettMolina23. Please don’t forget to subscribe and rate us, or leave a review on Apple Podcasts, Spotify, Stitcher, anywhere you get your podcasts. You’ve been listening to Talking Tech, we’ll be back tomorrow with another quick tip from the world of tech.