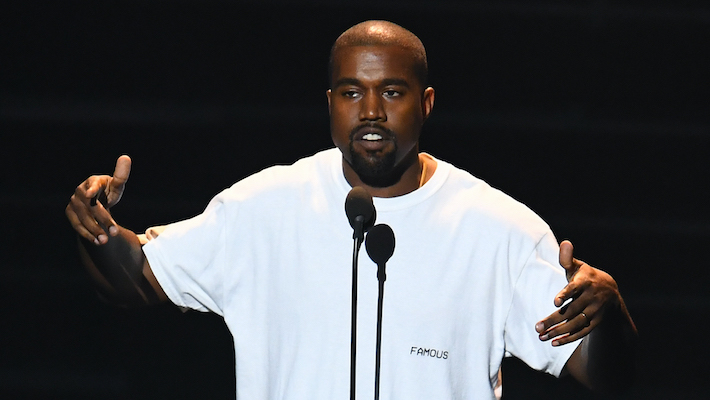 After attempting towards the end of 2021 to reconcile his marriage with Kim Kardashian, Kanye West seems to have finally moved on. The rapper’s been spotted on multiple dates with actress Julia Fox. That being said, Kanye and Kim still have four children together, and developing a successful co-parenting system will be their next task to complete. Kanye’s first step in doing that was purchasing a home near his ex-wife, a move many assumed was a way for him to hound Kim about their divorce.

However, during an interview with Jason Lee on Hollywood Unlocked, Kanye explained why he bought the house. “My solace comes from seeing my kids and getting a solid schedule,” he said. “That’s why I even got the house. The media flipped into there was something wrong with me getting a house next to my kids.”

It also seemed to be related to an experience he had with his own father as a child. “You see when my mom took me from Atlanta to Chicago, my dad didn’t come to the coldest and most dangerous city in the world to be next to [me],” he recalled. “He said, ‘I’m going to stay down in Atlanta.’”

Kanye made sure to reiterate his feelings about his kids, saying that “nothing with my career, with this rap, with this media, with none of that, that’s gonna keep me from my children. And that’s what I want everybody to know.” He added, “Don’t play with me, don’t play with my children. Ain’t no security gonna get in between me and my children and you ain’t gonna gaslight me.”

You can watch the interview with Hollywood Unlocked in the video above.