Bugatti announced this week that the Chiron and all of its derivatives have been sold, as have all 40 of the Bolide hypercars it unveiled at The Quail in August.

The news contributed to Bugatti’s best-ever year, in which it sold a total of 150 vehicles, 63 percent of which went to customers who were new to the brand. That’s impressive because the 40 Bolides that sold out in just two months were sold exclusively to existing customers.

The brand also revealed that it delivered 80 vehicles to customers, another record for the brand that it plans to match next year. That includes the La Voiture Noire, the last Divo, and the first Chiron Super Sport 300+. Indeed, Bugatti and other luxury manufacturers all celebrated impressive sales performances in 2021, despite the supply chain issues that affected more mainstream automakers.

Read Also: Meet The Guy That Tests Every New Bugatti Before It Is Delivered 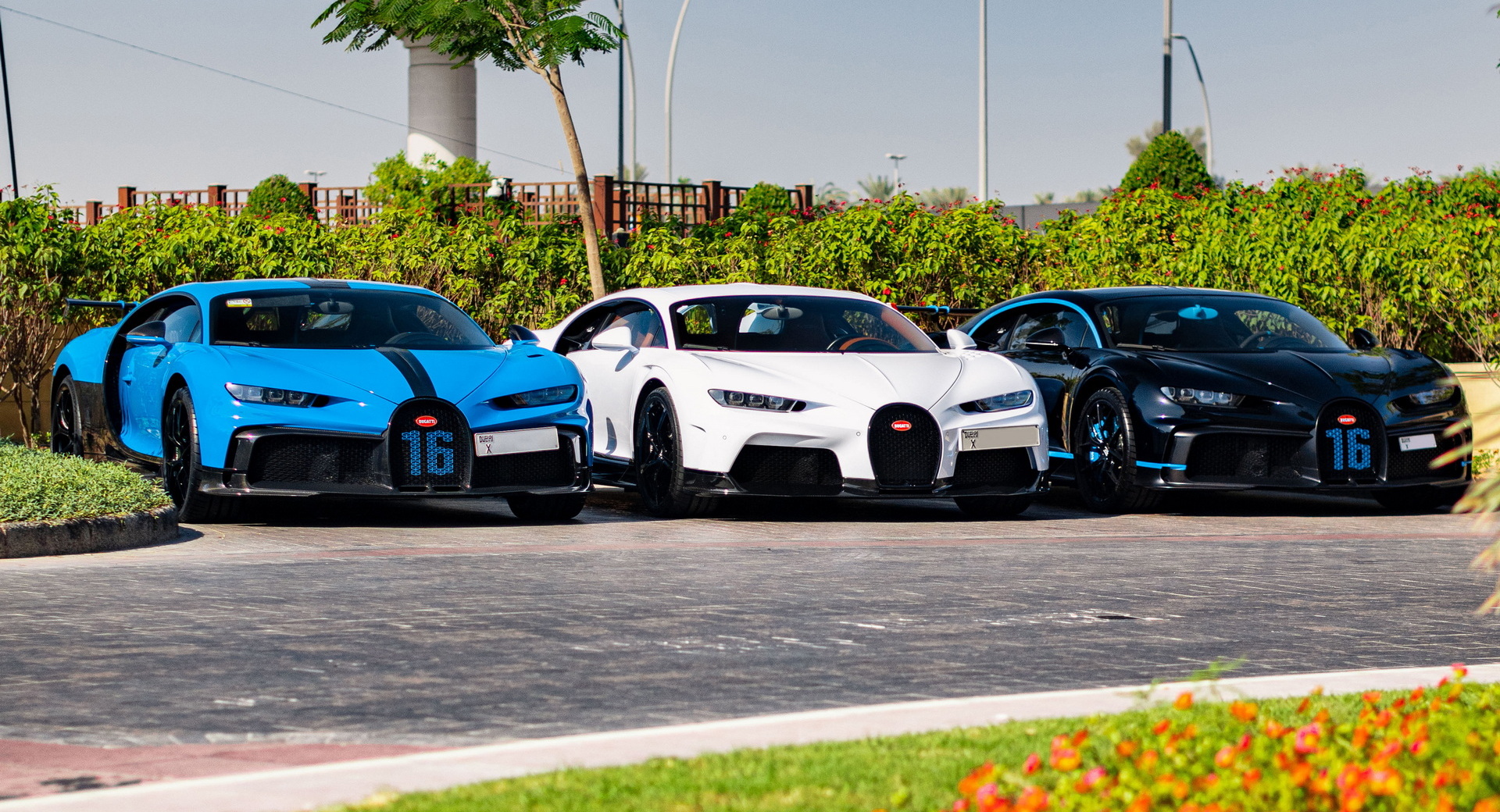 First unveiled in 2015, Bugatti only ever intended to produce 500 Chirons, which spawned a number of special editions while the company was under the direction of Stephan Winkelmann. The Bolide, meanwhile, was introduced this summer and is a track-only hypercar with wild styling that makes 1,578 hp (1,578 hp (1,600 PS/1,176 kW) and 1,180 lb-ft (1,600 Nm) of torque.

As the era of the Bugatti and its derivatives now draws to a close, the question of what comes next hangs heavy. To address that, Bugatti Rimac CEO Mate Rimac addressed the future. Without revealing too much, the founder of EV manufacturer Rimac Automobili did say that the future of Bugatti will still includes internal combustion engines. 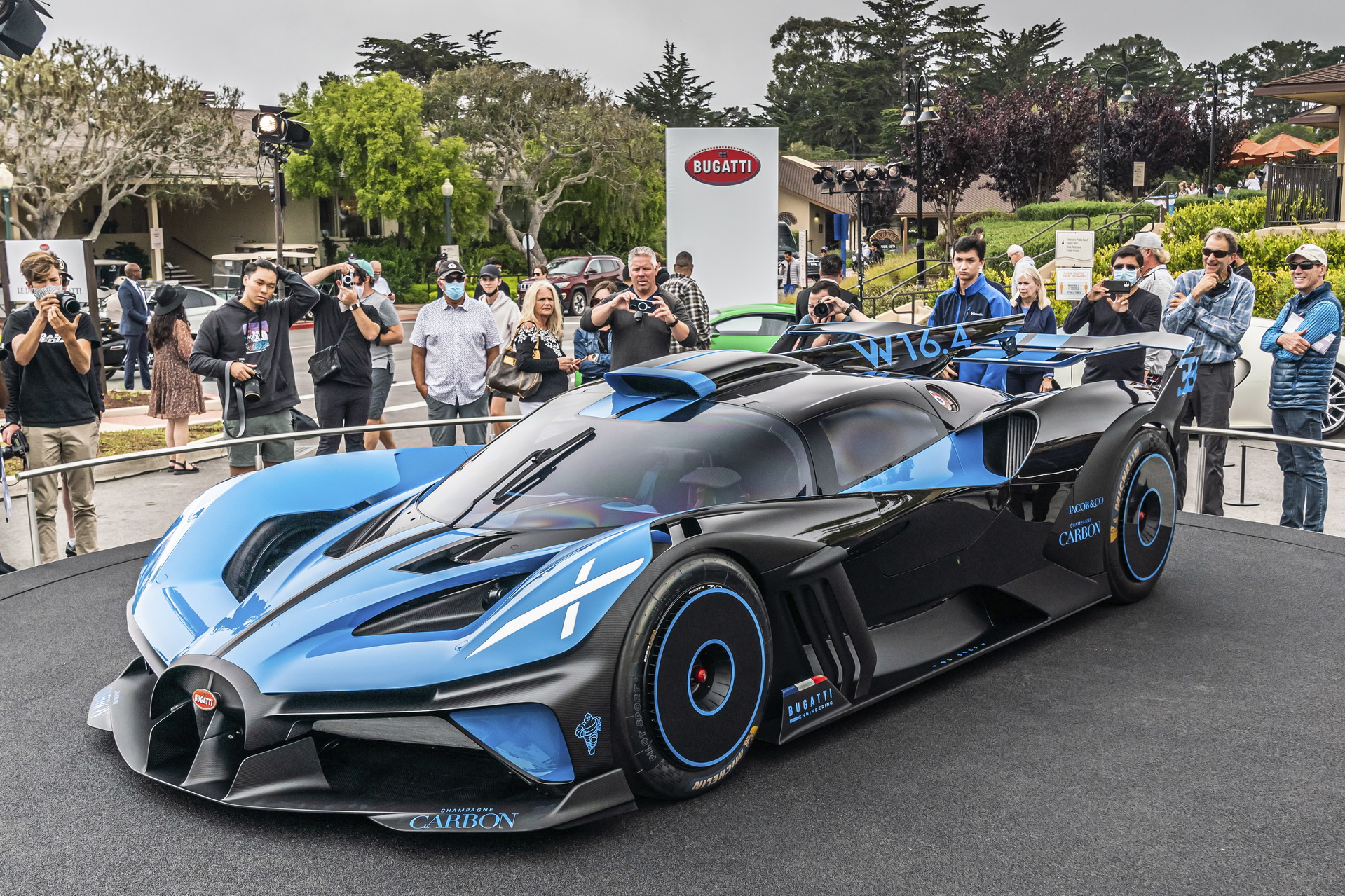 “I do not want to talk too much about the future plans yet but I can tell you, you will be astonished. You’ll be especially astonished by the features, which have not yet been seen on any other car,” said Rimac. “And I am pushing also for a combustion engine. There is a future for combustion engines in Bugatti.”

He also said that the quality and craftsmanship that defined the brand until now will remain and will be expanded in the future.