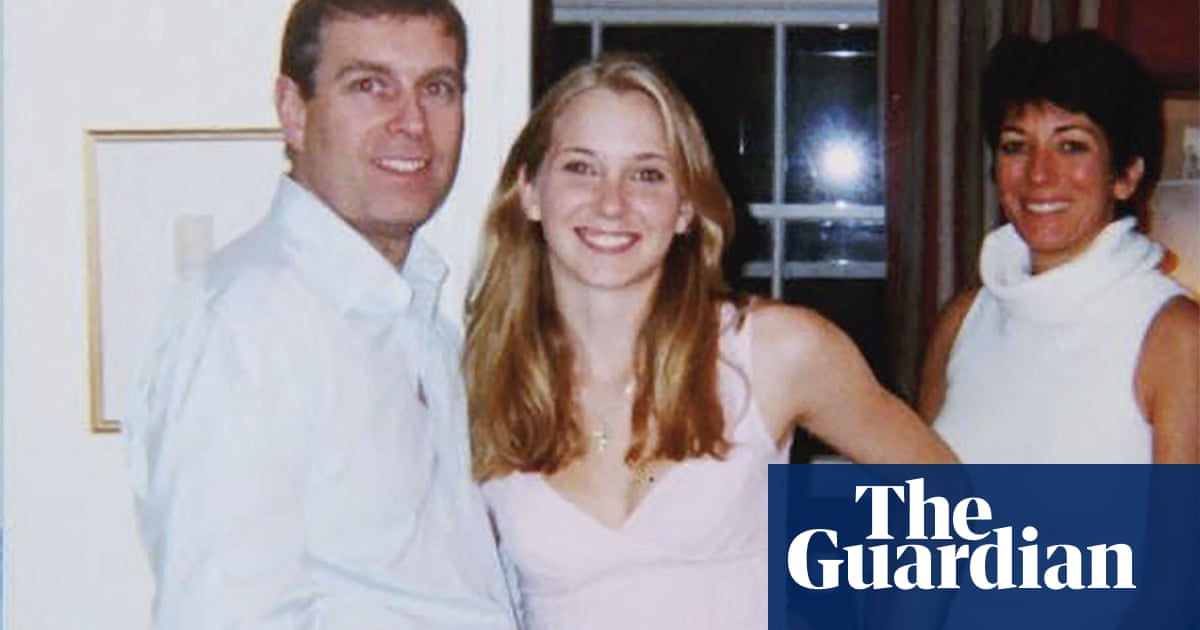 Virginia Giuffre has praised a court ruling enabling her sexual assault civil lawsuit against the Duke of York to proceed to trial and said she will “continue to expose the truth”.

Giuffre wrote on Twitter she was “pleased” with the ruling, adding: “I’m glad I will have the chance to continue to expose the truth & I am deeply grateful to my extraordinary legal team.

“Their determination helps me seek justice from those who hurt me and so many others. My goal has always been to show that the rich and powerful are not above the law & must be held accountable.

“I do not walk this path alone, but alongside countless other survivors of sexual abuse & trafficking.”

The Manhattan federal judge Lewis Kaplan dismissed a motion by Prince Andrew’s lawyers on Wednesday to have the civil case thrown out after they argued Giuffre had waived her right to pursue the royal by signing a confidential settlement in 2009 with the financier Jeffrey Epstein.

Giuffre, 38, claims she was trafficked by Epstein to have sex with powerful people, including Andrew, when she was 17. Andrew has consistently denied her allegations.

He now faces the prospect of Giuffre giving a detailed account of the accusations and of having to divulge aspects of his personal life in open court this autumn. Legal experts have said that one way for the duke, 61, to avoid trial would be to reach an out-of-court settlement with Giuffre, but there are increasingly suggestions she would want to have her day in court, and her lawyer, David Boies, has said she would be unlikely to accept a “purely financial settlement”.

Boies told Newsnight after the ruling on Wednesday: “I think it’s very important to Virginia Giuffre that this matter be resolved in a way that vindicates her and vindicates the other victims.”

He added: “I don’t think that she has a firm view at this point, nor could she, as to exactly what the resolution should be. But I think what’s going to be important is that this resolution vindicates her and vindicates the claim she’s made.”

It comes after the Queen stripped the Duke of York of his military affiliations and royal patronages as the dramatic fallout from the case continues. In a devastating blow to Andrew, who was born His Royal Highness, Buckingham Palace also said he would no longer use the HRH royal style in any official capacity.

The decision represents the duke’s complete removal from official royal life, and an attempt to distance the monarchy from Andrew, who was once second in line to the throne as the spare to the heir, in the year of the Queen’s Platinum Jubilee.

Legal experts say the duke’s options are now stark and limited. He can seek a settlement out of court, though a settlement with no admission of liability could be costly, and, as mentioned, Giuffre may not wish to settle. He can also contest the case, but that means giving a deposition under oath – possibly giving oral evidence – during which he will be questioned on highly personal matters.

He can also default, in effect ignoring the court case, but that would lead to a finding against him. Andrew could also file for a motion of reconsideration on Kaplan’s ruling, or he could take an appeal straight to the second circuit court of appeals. Any appeal would delay proceedings.