Of the two, it is the STI E-RA Concept that commands the most attention. It has been created as a motorsport study project with Subaru aiming to gain experience from it to develop new motorsport technologies while combating climate change.

The Japanese automaker’s main aim with the STI E-RA Concept is to complete a sub-6 minute and 40-second lap of the Nurburgring in 2023 after testing the car extensively throughout Japan this year. 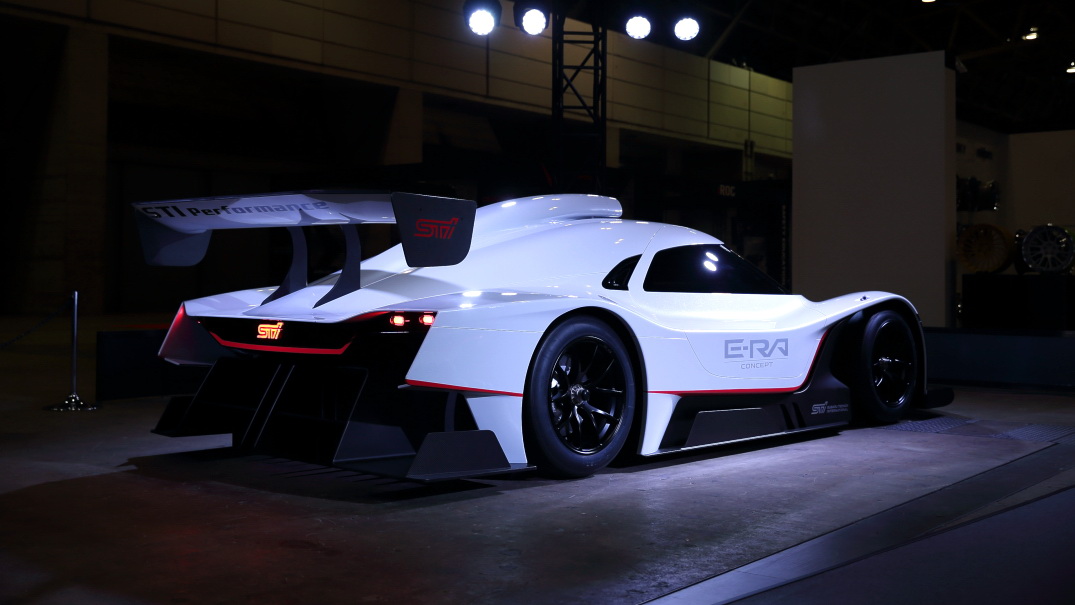 The concept’s name, E-RA, refers to (Electric Record Attempt) and the vehicle has a striking exterior design not dissimilar to prototype race cars. Found up front are a set of eye-catching headlights with LED daytime running lights. There is also a pronounced front splitter, openings on the front wheel arches to aid in aerodynamics, and a large roof scoop. The concept also rocks a massive rear wing and a large diffuser. 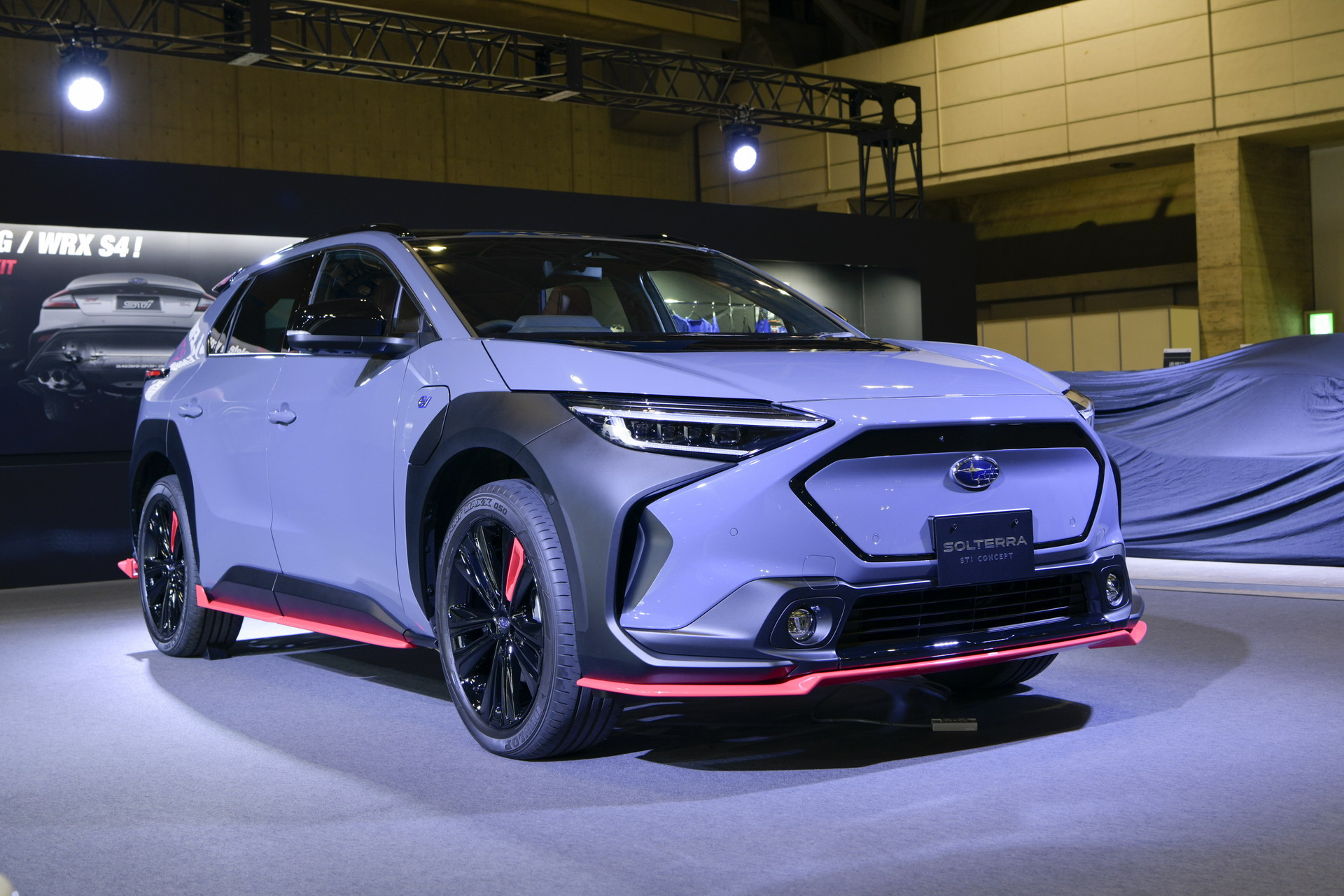 The second concept celebrating its world debut at the Tokyo Auto Salon is the Solterra STI Concept. It is based around the current production model and sports a new roof spoiler as well red accents across the front splitter, side skirts, and rear diffuser.