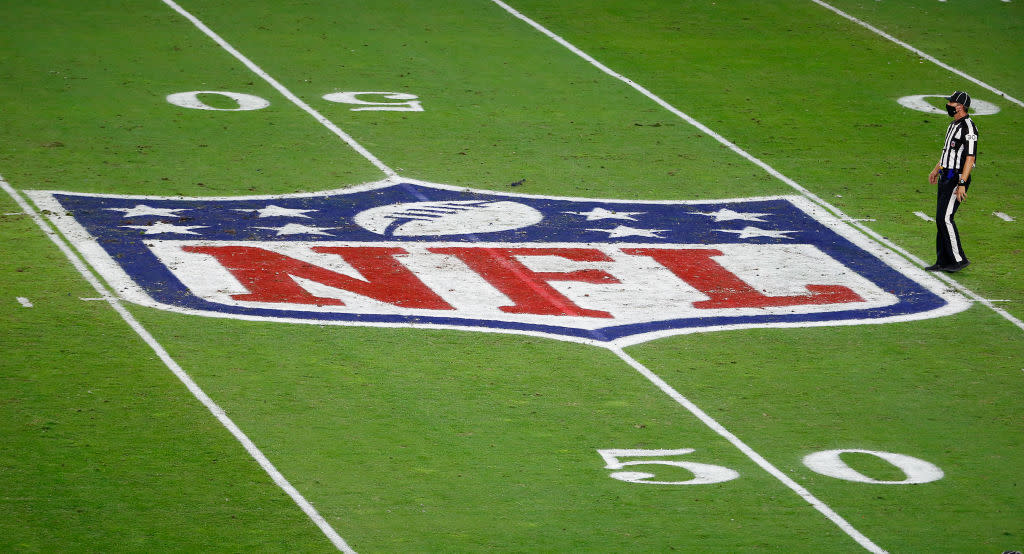 The 2022 NFL Playoffs are underway and we might see a game go into overtime, including in Super Bowl LVI. However, unlike the regular season, playoff games cannot end in a tie so the rules are a bit different. See below to find out how OT works in the NFL playoffs according to the league’s official rulebook.

How does Overtime Work in the NFL Playoffs and Super Bowl?

Click here to see the full 2022 NFL playoff schedule and be sure to check out ProFootballTalk for more on the 2022 NFL Playoffs as well as game previews, predictions, recaps, news, rumors and more.