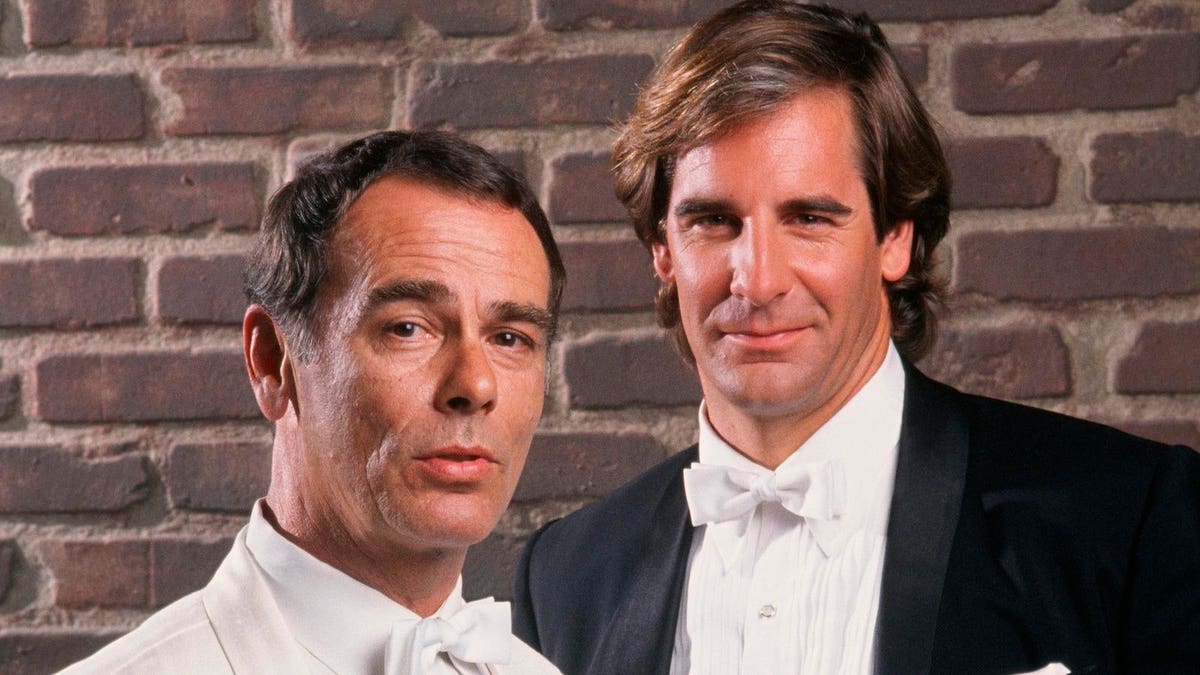 Another day, another new reboot series in development. On the heels of NBC expressing interest in a reboot of former ABC family drama Life Goes On comes news of a potential Quantum Leap sequel on the network (or, perhaps, for its Peacock streaming service, which has yet to find a breakout hit).

The science fiction time travel-themed series, which starred Scott Bakula and Dean Stockwell, aired on NBC for five seasons (from 1989 to 1993). Bakula played Dr Sam Beckett, a scientist who was dropped into a different twentieth century location and a different person’s body each week.

According to the synopsis for this potential new Quantum Leap: “It’s been 30 years since Dr. Sam Beckett stepped into the Quantum Leap accelerator and vanished. Now a new team has been assembled to restart the project in the hopes of understanding the mysteries behind the machine and the man who created it.”

The reboot hails from La Brea co-showrunners Steven Lilien and Bryan Wynbrandt who would serve as writers and executive producers on the project. Martin Gero (The Blacklist) is attached as an executive producer along with the original Quantum Leap‘s creator Don Bellisario and co-narrator Deborah Pratt.

No casting has been confirmed, but the synopsis does suggest that Scott Bakula could very well be part of it. The pilot is being produced by Universal Television, I Have an Idea! Entertainment, Belisarius Productions, and Quinn’s House Productions.

At the time of the original series, Quantum Leap was one of the first network series to place an emphasis to advertisers on the key young adult demographic groups (particularly adults 18-49).