Today we can easily say that Most of kinds encountered several evolutions this past Decades. If we compare what we had before with now it’s Amazing, everything is different …. But There is one exception: Tactic/Strategy.

None of them witnessed anything for 20 Years (20 …. Are you kidding ?). A lot bravely tried, some of them was pretty original, there was enhancements but unfortunately each time it was not enough, and started the Starvation for this community.

This have to end …. A Revolution is Needed and it’s NOW.

For the First time in 20 Years the Tactical Kind is finally going to know its Revolution.

But …. What is the Revolution of the Tactic ? Do you see it ? Until today it was complicate; “Until” !

First you have to go back to the origin, What is Tactic ? Then you begin to see the battle, squads, come the moment where you want to surprise your opponents, flank the enemies. Sometime an unexpected fortune …. here and there. Finally The fight is starting.

Ok, You will agree, it’s a good recap, we know this, but then Somethings are Missing, there are some basis which are not present …. But What ?

Foundations which lays to Tactic.

Missing Foundations is too important! So now, Have to start the Revolution:

In the APEXARENA Everyone (every days) will be able to live the reality of a tournament, enter The Brackets and reach The Final. Best overall Tournaments will have Different rhythms, Types and Categories;

To be sure you will have Competitions which respect Your Rhythm, 3 will be available:

You may think that Daily and Daily deal can imply a problem about the Start of the Battle the Next Day. No worries Fix are already planned and it’s you who will vote the one you prefer.

Not a specialist of 1 on 1 ? No worries Finally a TBT which offer a True diversity of battles with at least 4 Different Types. Allowing every Members of the Community, to finally enjoy Their own Tactic:

Furthermore There is 4 Categories of Tournaments, to make sure you will be able to participate to the one which will bring you the expecting Reward:

Well, not more than 1 Spoil for Today, but no worries there is way more to present. 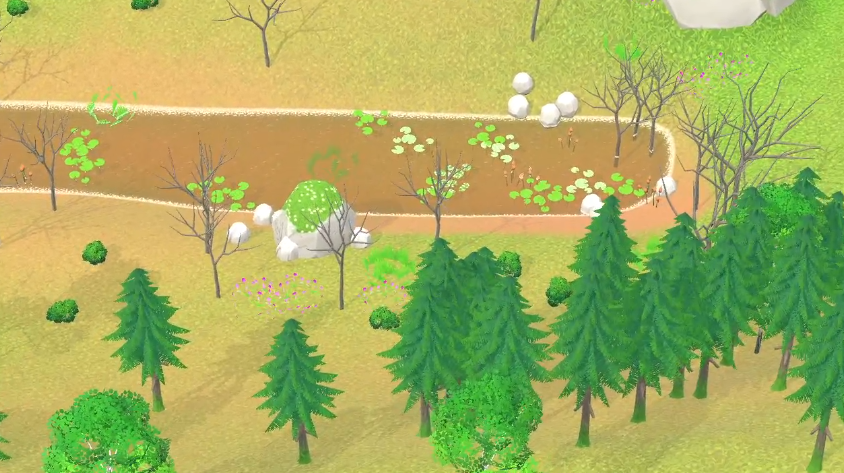 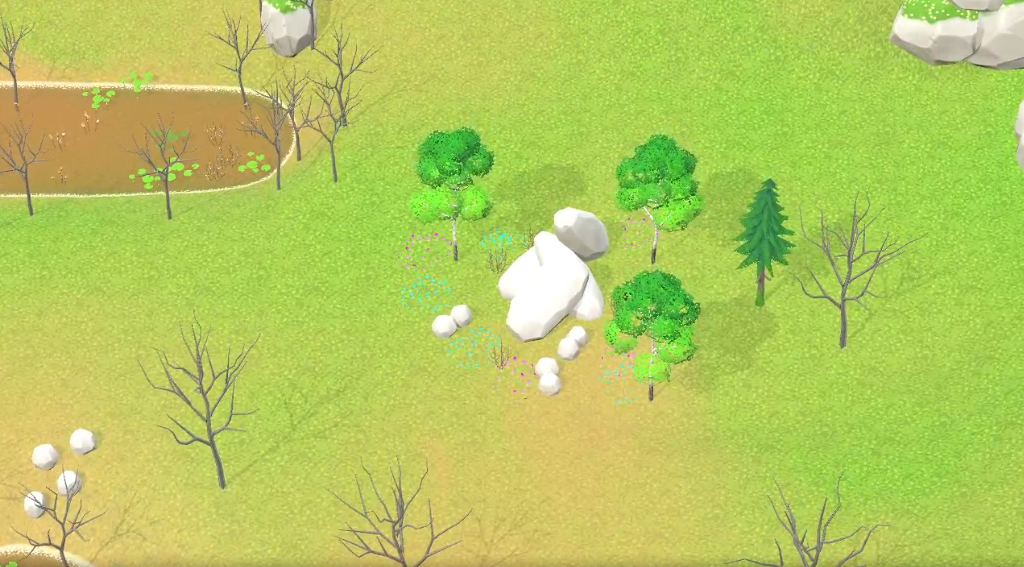 I know it don’t look over Beautifull, But there is a little Spoil in this one: 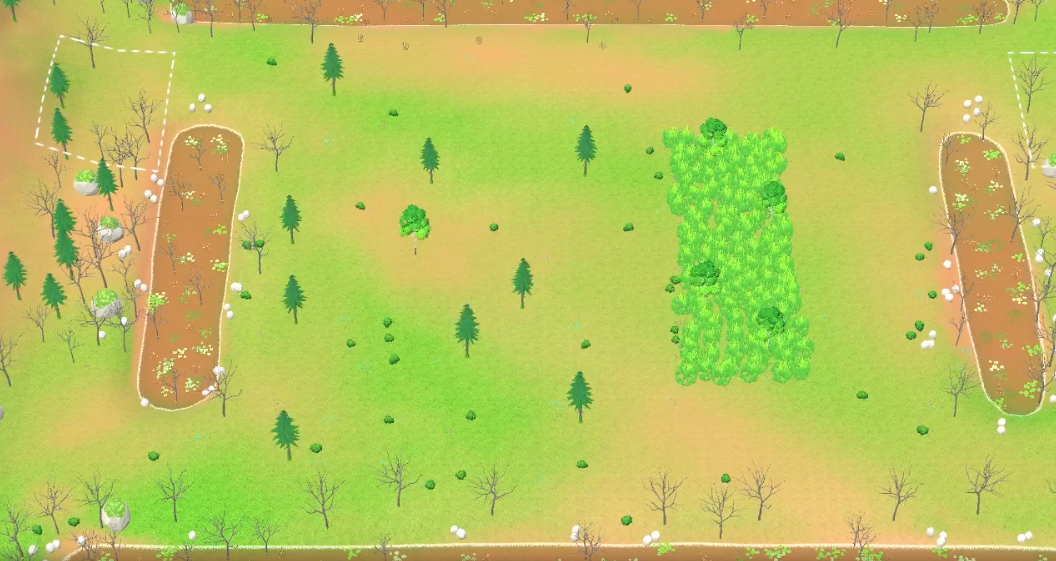 And Finally While we are awaiting The Begin of the KickStarter Campaign you might Want to get Some Details about what will be available ? So Simply Follow The APEXARENA on IndieDB or ModDb and you will have Pledges Description, partial Stretch Goals Description and Poll Access if needed (To vote 1 or 2 Pledges if there is any hesitations). I can also share Discord Link if you want but currently I’m not really available.