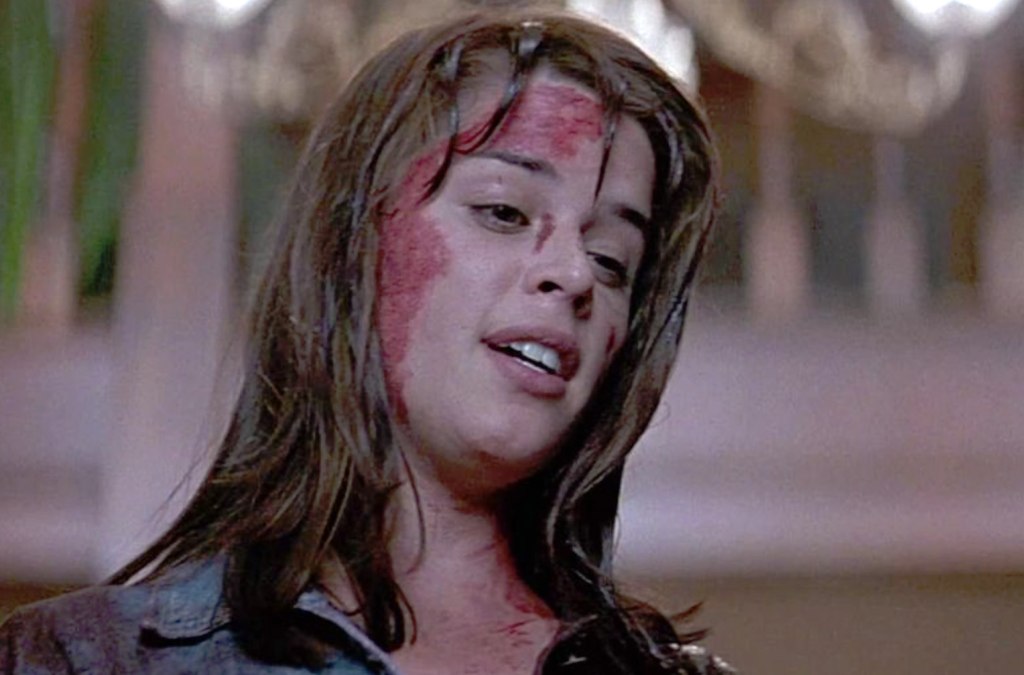 Being a successful actor in Hollywood might seem like it’s all VIP treatment and red-carpet events, but it takes more than just talent to find that level of fame. It also takes serious grit and determination and, on occasion, the ability to survive what could have been a very gruesome bear attack. Just ask Neve Campbell.

Campbell, who first rose to fame in her early twenties as the eldest daughter on the hit Fox drama Party of Five, is currently making the rounds to promote the latest entry in the meta-horror Scream franchise. Titled simply Scream, the movie marks her fifth outing as Sidney Prescott, who we first met back in 1996 as a high schooler who had a habit of attracting serial killers.

While Campbell has logged plenty of screen time as a scream queen, it was an earlier project that could have turned into a real-life horror movie. As Variety reports, Campbell sat down with Kelly Clarkson earlier this week to discuss her new movie, when talked turned to a project she worked on when she was 17 years old, where she and a bear she was acting opposite didn’t quite hit it off.

“I was playing this role where she’s ‘one with the animals’ and there was a scene where I was getting chased by a bear,” Campbell explained. “They brought this bear on set and they first gave me this big bottle of Coke to feed it. [Then] they said, ‘Dip your hand in honey and just run. And when you get to the tree over there, turn your hand out and feed the bear.’”

Ever the dutiful actor, Campbell did as she was instructed. “I dipped my hand in honey and I run to this rock, and I turn around and I put my hand out and the bear is not slowing down and he’s not coming for my hand,” Campbell explained. “He grabs me by the leg and he pulls me through the forest. My mother was visiting set and she’s screaming. The whole crew is frozen because nobody can believe what’s happening. All I can think to say is, ‘He’s biting me,’ like it’s not obvious.”

It took a bear wrangler throwing rocks at her ursine co-star to pull the bear’s attention away from Campbell, who escaped relatively unscathed. Looking back on the event today, Campbell sees it all as kind of silly. “We get asked to do silly things,” she said.

You can watch the full segment above. Scream arrives in theaters on January 14, 2022.