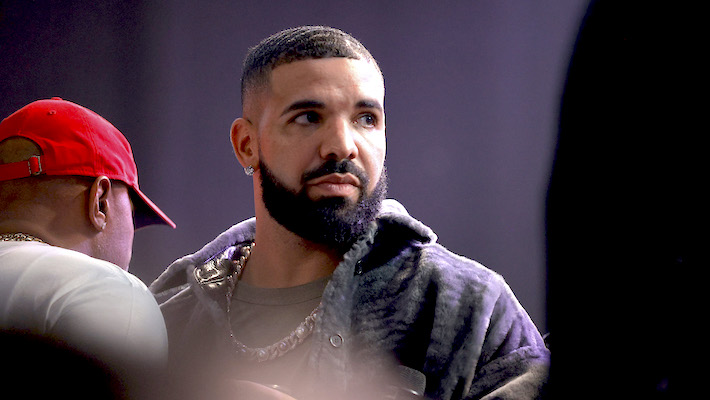 In recent days, an attention-grabbing rumor about Drake has been floating around. An Instagram model told the Too Much Hot Tea blog (as Rap-Up notes) that a few weeks ago, she and Drake had consensual sex at a hotel. After engaging in some intimate moments, the model says Drake went to the bathroom to dispose of his condom. At that point, the woman removed the condom from the trash and inserted the opening of it inside of herself, in an attempt to get pregnant. She quickly felt a burning sensation, after which Drake admitted that he poured a packet of hot sauce in the condom with the intent of killing sperm and thus preventing the outcome the model was hoping to achieve.

Now, Drake may have discretely addressed the rumors on Instagram via some low-key captions.

In a post from January 10, Drake shared various photos and wrote, “There’s a point in the ‘fake it til you make it’ theory where you actually gotta make it…” In his most recent post, from January 11, he wrote “You can have your 15 minutes of fame…I’ll take the other 23 hours and 45 mins.”

It’s worth noting that Drake rapped about pretty much this exact situation (minus the hot sauce) on his Brent Faiyaz collaboration “Wasting Time,” on which he says, “Flushed the Magnums just so they not collectin’ my specimens.”