Jannarelly is a small boutique sports car builder from the UAE that’s headed by a pair of hardcore gearheads. Anthony Jannarelly, who the brand is named for, is the same guy responsible for the design of the W Motors Lykan and the Fenyr Supersport. Their CEO used to be the boss at Singer Design, so there’s some strong automotive DNA running through the company. Now, they’re adding to that foundation by partnering with Manifattura Automobili Torino.

Many automotive enthusiasts might not know about M.A.T. so let us explain. The brand has been around for less than a decade but in that time they’ve helped develop some of the most extreme sports cars and supercars on the planet. The team there had their hand in the new Stratos, the Aspark Owl electric hypercar, and the Scuderia Cameron Glickenhaus SCG003.

Those aren’t just low-production sports cars. The Aspark Owl is one of the fastest cars in the world and the SCG003 is one of the most advanced ICE cars. Taking a look at the M.A.T. garage is kind of shocking. At times, all of the cars they’ve worked on are there and soon Jannarelly will be joining them. 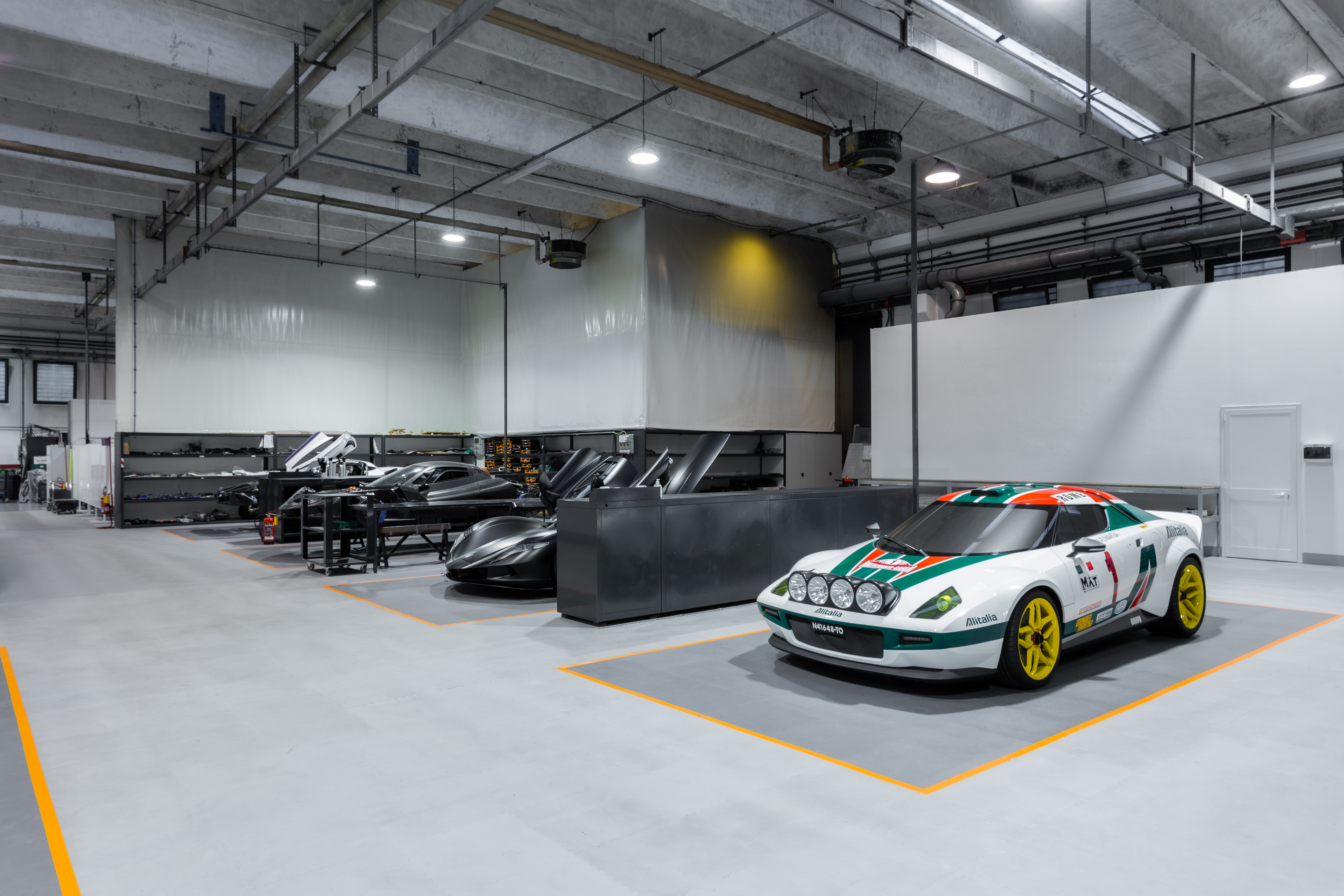 This partnership means big things for Jannarelly such as that the production of the brand’s first car, the Design-1 will be moved to the M.A.T. ISO-certified facility in Torino, Italy. That will allow the Design-1 to be sold globally. Unlike many of the super-powerful cars M.A.T. has built in recent memory, the Jannarelly is all about classic lightweight dynamics.

It makes 325-horsepower and weighs less than 1,800-pounds. It’s the anti-supercar in many ways but offers an equally engaging driving experience. The partnership will also factor heavily in the future of Jannarelly vehicles with the two brands having  already agreed to start work on the Design-2. We have yet to see that car but Jannarelly says that it will mark the brand’s “entry into the rapidly growing
‘restomod’ market.”

The two also plan to start work on vehicle electrification, which is a huge development plan for the near future. We can’t wait to see what these two passionate companies come up with.