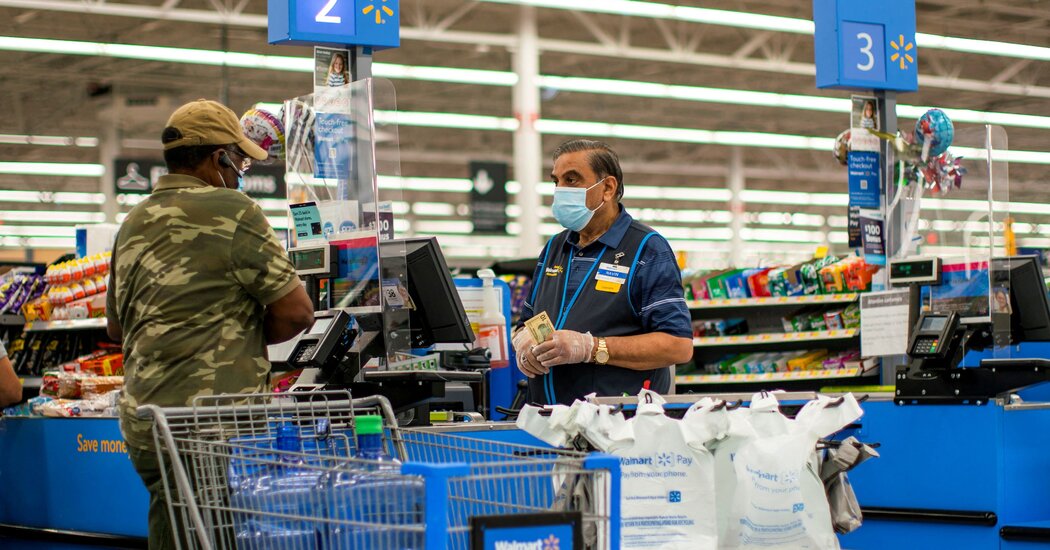 The National Retail Federation, which was one of several trade groups to sue the administration over the mandate, called the Supreme Court’s action a “significant victory for employers.” The organization said it “urges the Biden administration to discard this unlawful mandate and instead work with employers, employees and public health experts on practical ways to increase vaccination rates and mitigate the spread of the virus in 2022.”

Companies have been preparing for months for the mandate, and many may still go forward with their policies, said Douglas Brayley, an employment lawyer at Ropes & Gray. He noted that the Supreme Court did not say anything against employer vaccination mandates.

Some local and state laws still require employers to mandate vaccines or weekly testing. New York City, for example, has a more stringent rule than the federal government’s, requiring all on-site workers to be vaccinated.

But other states have laws blocking mask and vaccine mandates, which the federal rule would have pre-empted. With the Biden administration’s rule blocked, many employers in those states will be unable to require vaccines, said David Michaels, an epidemiologist and a professor at George Washington University and a former OSHA administrator.

Around the world. The future of British Prime Minister Boris Johnson is in doubt after he admitted attending a party that violated lockdown rules. In France, teachers staged a one-day walkout against relaxed Covid testing rules that they fear will lead to more infections.

“This decision will be an excuse for those employers who care less about their employees to return to business as usual,” Dr. Michaels said. He added that the decision could exacerbate the divide between white-collar workers who can remain at home and workers who have to conduct business in person as Covid cases surge.

United Airlines said this week that while 3,000 of its employees had Covid-19, none of its vaccinated employees were currently hospitalized. Since its vaccine policy went into effect, the airline said, its employee hospitalization rate had dropped significantly below the rate for the U.S. population.

Dr. Megan Ranney, an emergency physician and the associate dean at Brown University’s School of Public Health, called the ruling a “tremendous blow” to national efforts to battle the pandemic.