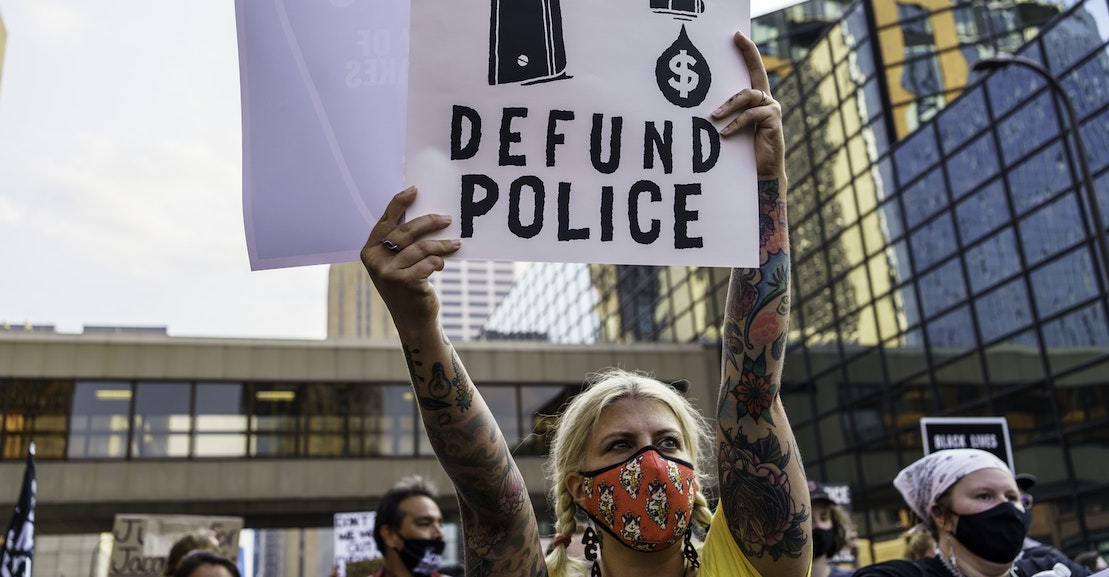 In other words, opinion-shaping elites are much further to the left than the party’s voters. This is a clear disconnect—and it’s one that doesn’t really exist on the right, where the right-most of Pew’s groups, Faith and Flag Conservatives, are nearly twice as large as the Progressive Left. It’s a clear possibility that certain issues, or ways of talking about certain issues, will be established as litmus tests within the party that could be quite problematic for Democrats trying to run in purple districts.

And if they want to keep their majority, Democrats have to win purple districts—more than Republicans do. According to the Cook Political Report, there are 165 congressional districts in the country that have a Partisan Voting Index of D+5 or greater. In contrast, the Republican number there is 192. That leaves 78 swing districts. If Democrats want to get to 218, they need to win 53 of the 78. That’s 68 percent of those seats.

That is hard. And Democratic candidates in those districts can’t win if they have to spend the campaign fending off charges that they want to defund the police or make white grade-schoolers feel guilty about their race. On Biden’s economic agenda, I think they have at least a shot at winning; they must think so, too, since all but one of them voted for it. But if they decide they need to steer well clear of debates about police budgets and Critical Race Theory, one can hardly blame them. Nobody can reasonably expect that Elaine Luria, who represents Virginia Beach (Cook calls her district, which it rates R+1, the archetypal median district of the whole country) and will face a challenge from a Republican female state senator next year who has already said she’s running in part to wage war against “cancel culture,” to run as if she were in Rashida Tlaib’s D+29 district.

At the same time, I think Democrats tend to freak out about this stuff in a way that history just doesn’t warrant. Everybody points to the way Karl Rove used panic over same-sex marriage to George W. Bush’s advantage in 2004 by getting referenda on 11 state ballots that helped Bush get reelected. But I’m sitting here trying to think of all those other high-profile examples of right-wing moral panic leading to success at the ballot box, and I’m not coming up with a lot.