A 23-year-old from Ludwigsburg, Germany, near Stuttgart, has been ordered to pay several fines and go without a license for a full year, and has also been given three months to sell the BMW 440i with which he attempted to flee the police in April.

The driver of the BMW was hanging out with friends in a square, where he reportedly did burnouts. When police arrived on the scene, he decided to hightail it and fled the scene. Although an officer attempted to follow the driver, he said he could not keep up.

“I got the maximum out of our official vehicle with its 192 hp (194 PS/143 kW) and could not follow him. I gave up in Marienstraße because I could no longer be responsible for the 120 kilometers per hour (75 mph) there,” the officer said, per Germany’s Stuttgarter Nachrichten.

Read Also: Even F1 Drivers Believe The Autobahn Should Have Speed Limits 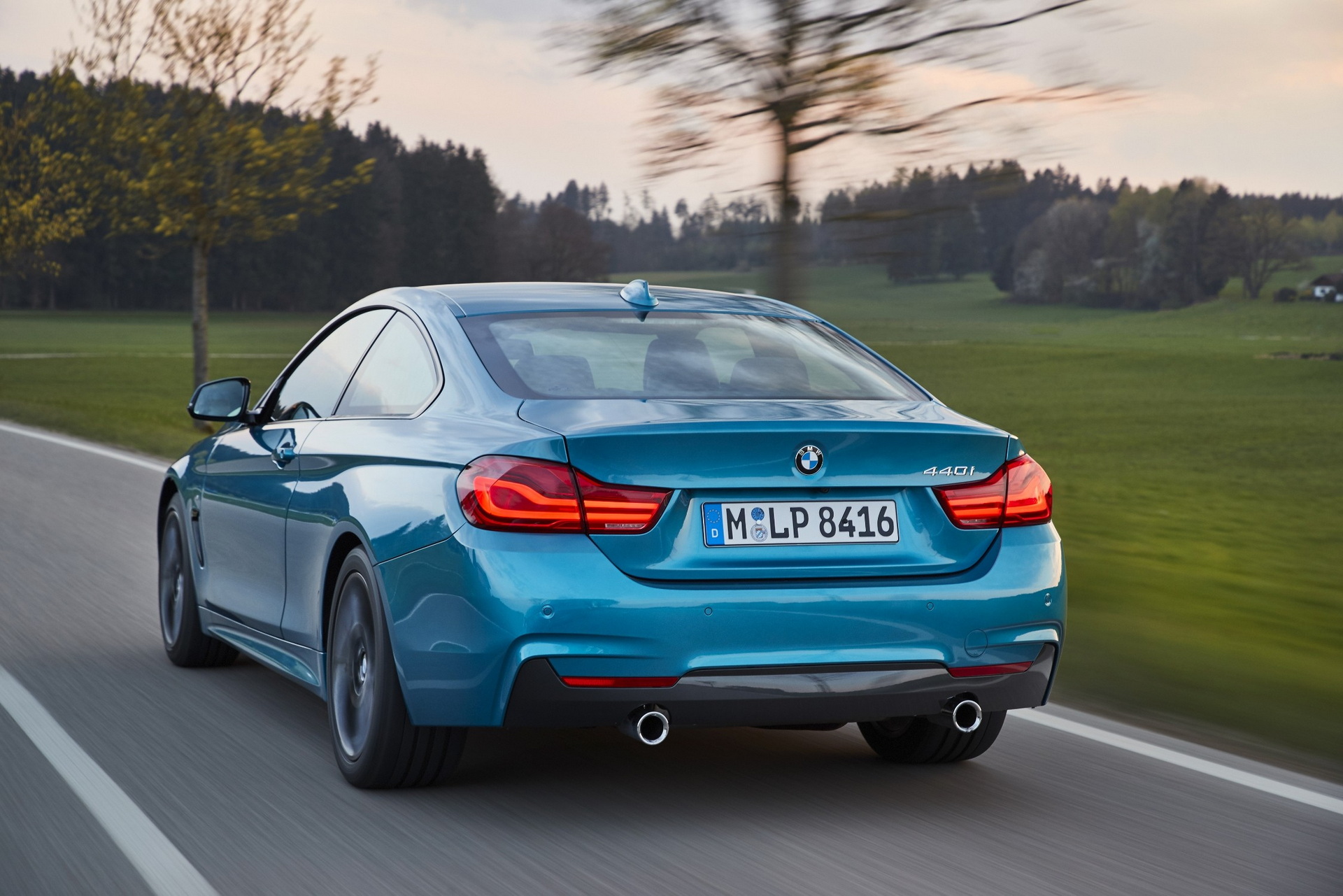 The chase was made all the more dangerous since it was through Ludwigsburg city streets. The 23-year-old was accused of having driven through red lights and over sidewalks during his escape, something he denied in court.

He did admit to speeding, though, saying that he panicked when the cops arrived and was responding to the stress of the pandemic. The court did give him credit for attending a traffic psychologist between the arrest and his sentencing.

The judge, Anne Bollacher, still decided to take the driver’s license away for another six months, leaving him without the ability to drive for a total of one year. She also ruled that he will have three months to sell his car and will be required to give €7,000 ($8,158 USD) of the proceeds from the sale to the state treasury. If he cannot sell the car, it will be confiscated.

“A fast car is not a toy, but becomes a weapon,” Judge Bollacher said. “The young man could have seriously injured a mother with a stroller or a pedestrian during his escape.” 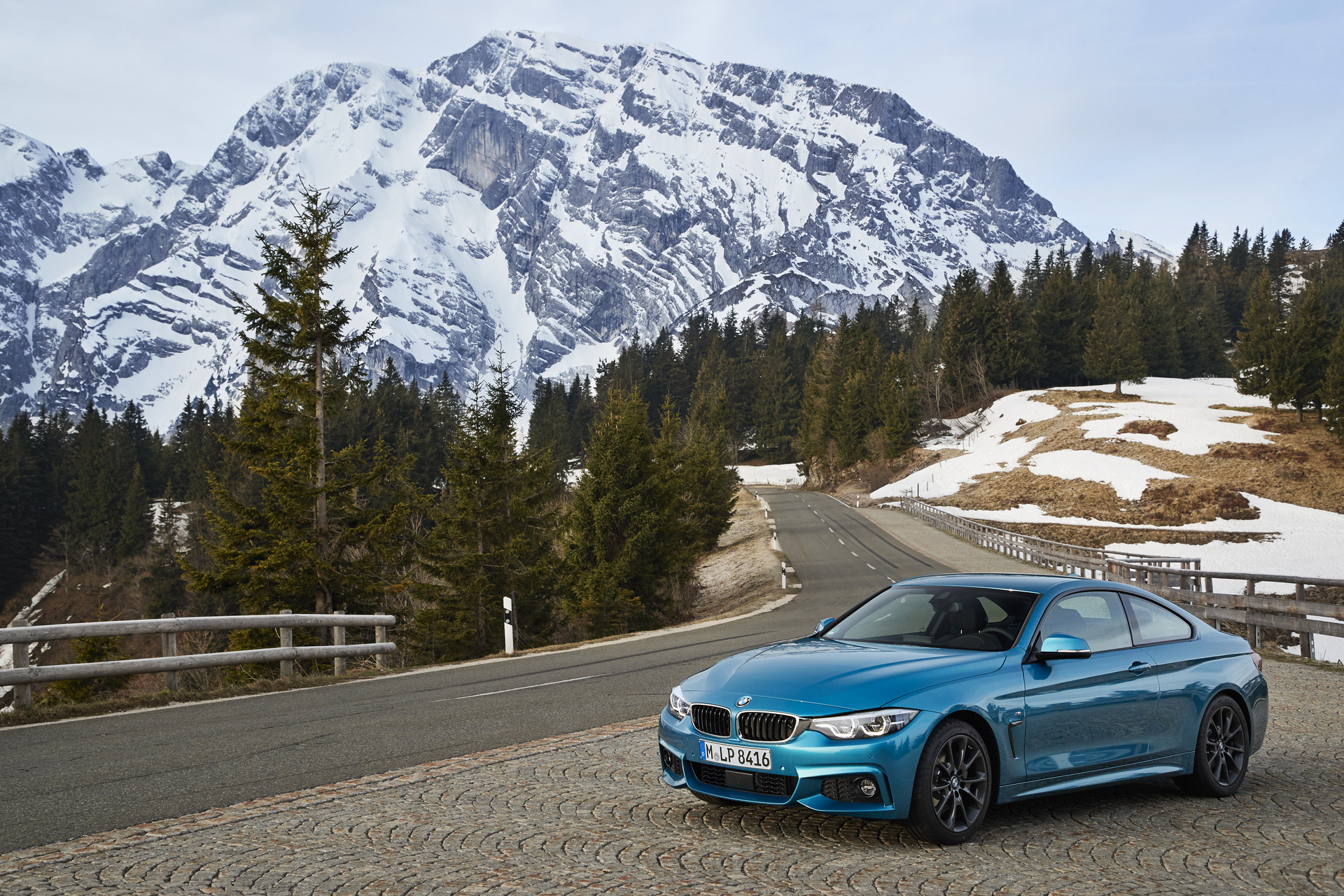