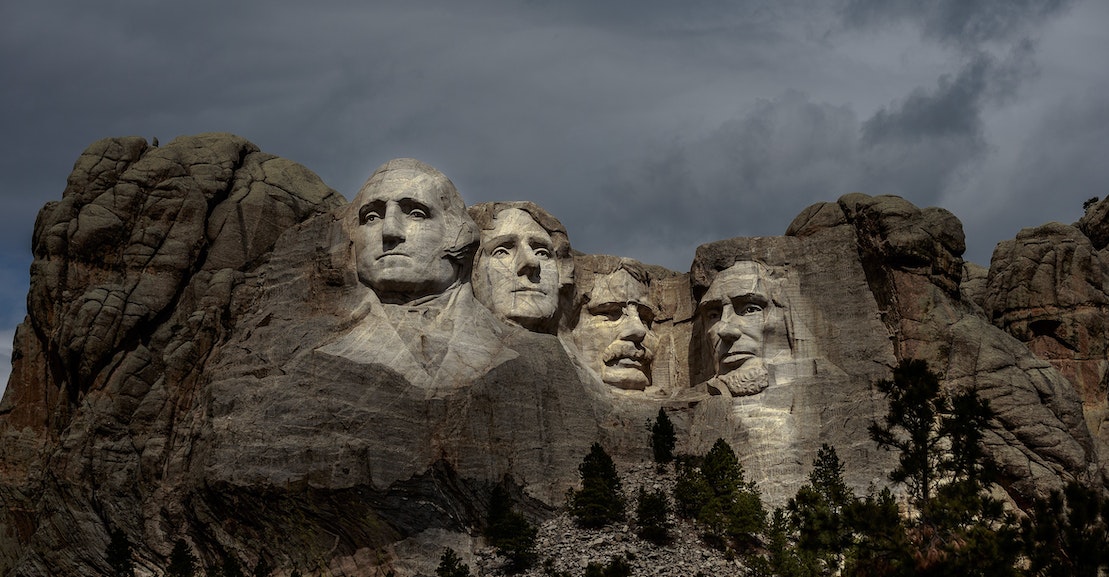 If Janklow would abolish South Dakota’s interest-rate ceiling, Citibank promised, Citibank would create 400 jobs in his state. In 1981, Janklow delivered. “Thanks to Janklow,” Oliver Bullough wrote in The Guardian in 2019, “South Dakota has a financial services industry, and the US has a trillion-dollar credit card debt.”

Delaware and Nevada followed South Dakota’s lead, creating a financial-services boom in those states, too, and prompting Janklow to wonder how he could keep ahead of the other regulatory bottom-feeders. The answer was a see-no-evil approach to individual and family wealth. Already South Dakota had no income tax, no capital gains tax, and no estate tax. Why not make the state even more hospitable to the wealthy by repealing something called “the rule against perpetuities” and rendering family trusts immortal?

A trust is a financial arrangement, dating to medieval times, in which property is conferred for safekeeping to a third party, or trustee, on behalf of one’s heirs, or beneficiaries. In modern times, the calamity from which the trust is typically kept safe is taxation. Until fairly recently, though, the length of time this wealth could be protected was limited by mortality through the rule against perpetuities.

The rule against perpetuities, which is rooted in 18th century English common law, said that 21 years after the death of the youngest beneficiary, a trust must be liquidated and the wealth contained therein subjected once again to the capital gains tax, the estate tax, and any other taxes that lie within a particular jurisdiction. Later, states amended that to limit a trust’s lifetime to 90 years. The rule was intended to check dynastic power and to restrict the power of the dead over the living.