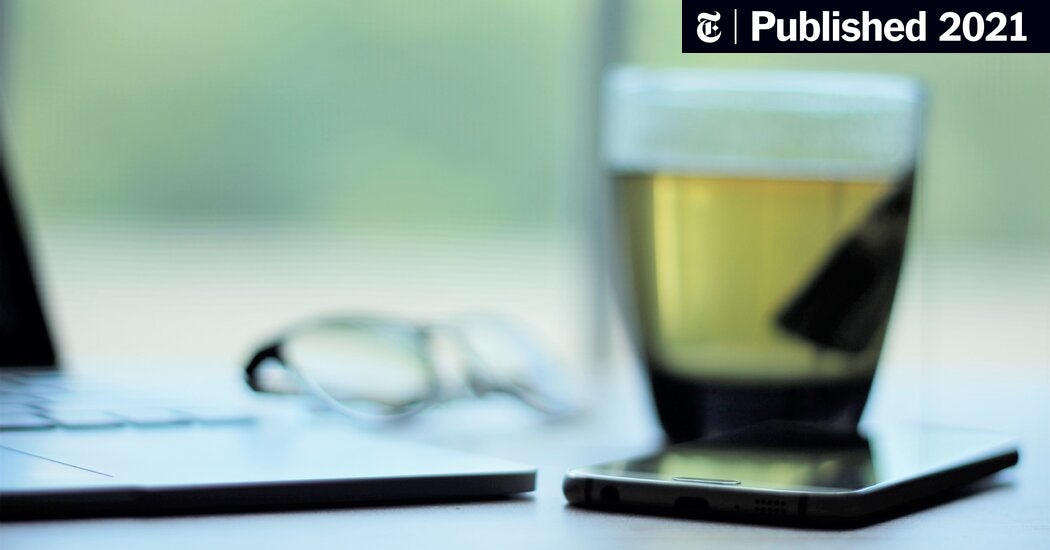 Scientists have known that alcohol promotes cancer for several decades. The World Health Organization first classified alcohol consumption as cancer-causing in 1987. Experts say that all types of alcoholic beverages can increase cancer risk because they all contain ethanol, which can cause DNA damage, oxidative stress and cell proliferation. Ethanol is metabolized by the body into another carcinogen, acetaldehyde, and it can influence breast cancer risk by elevating estrogen levels.

But surveys continue to show that most people remain unaware of the risks. When the American Institute for Cancer Research surveyed Americans two years ago to gauge their awareness of different cancer risk factors, the results were striking: fewer than half were aware of the alcohol-cancer link.

Experts say one reason for the lack of awareness is the popular idea that moderate alcohol intake, especially of red wine, is good for heart health, which has drowned out public health messages about alcohol’s impact on cancer risk. But while moderate drinking has long had a health halo, recent studies suggest it may not be beneficial at all. The American Heart Association states that “no research has established a cause-and-effect link between drinking alcohol and better heart health,” and that people who drink red wine may have lower rates of heart disease for other reasons, such as healthier lifestyles, better diets or higher socioeconomic status.

Other analyses have found that moderate drinking can appear to be beneficial in large population studies because the “nondrinkers” who are used for comparison often include people who don’t drink because they have serious health issues or because they are former heavy drinkers. When studies take these factors into account, the apparent cardiovascular benefits of moderate drinking disappear.

For that reason, the federal government’s Dietary Guidelines for Americans, which once promoted moderate drinking for heart health, no longer makes that claim. A panel of scientists that helped shape the most recent edition of the guidelines called for the government to lower the recommended daily limit for alcohol consumption to just one drink a day for both men and women, citing evidence that higher levels of alcohol intake increase the risk of early death.

But the alcohol industry lobbied fiercely against that change, and the latest guidelines, published in December, did not include the lowered drink recommendation. The guidelines, however, did for the first time include strong language about alcohol and cancer, warning that even moderate drinking can “increase the overall risk of death from various causes, such as from several types of cancer and some forms of cardiovascular disease.”