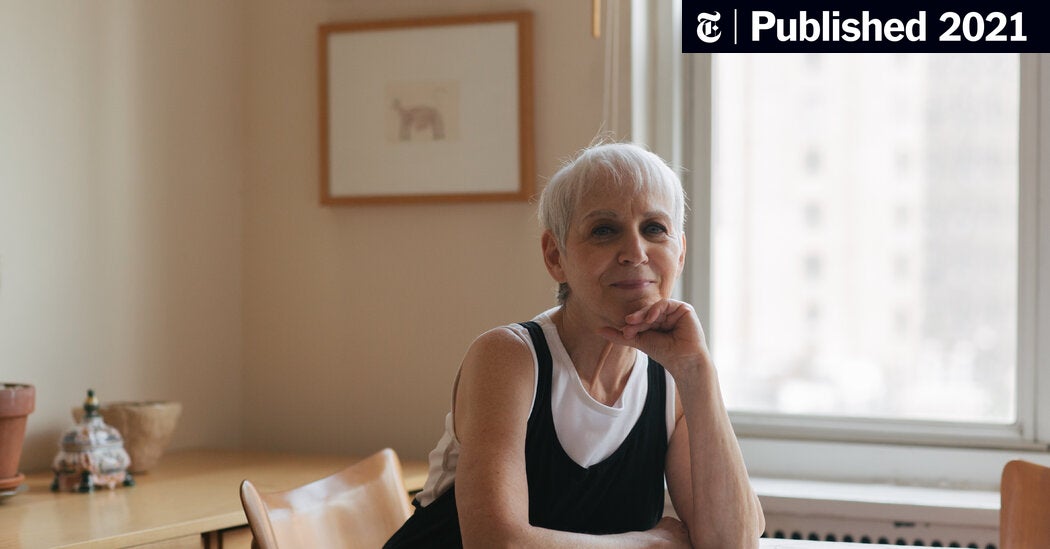 In Europe, the data clearly show that later-life LAT relationships are on the rise. Jenny de Jong Gierveld, a sociologist at Vrije University in Amsterdam, said that as early as 1995, social scientists in the Netherlands added questions to large national surveys to track later-life LAT relationships. Dr. Brown said that didn’t happen in the United States, where surveys typically ask who is in a household. Nevertheless, Dr. Connidis said, social scientists can infer that LAT is now a “popular option” in the United States and Canada. For example, the sociologist Huijing Wu of the University of Western Ontario determined that of unmarried but partnered Wisconsin residents over 50 in 2011, 38 percent were daters, 32 percent were LATs, and 30 percent were cohabiting.

Social scientists comment on the resourcefulness of these older couples, who are creating ways to enjoy the intimacy and emotional support of marriage or cohabitation — as several studies on LAT have confirmed they do — while avoiding caregiving expectations. As Dr. Gierveld and her colleagues have found, LAT partners provide mainly emotional support to each other but not hands-on care. Some couples assume some care but not full-time.

“Once they’re in that relationship,” Dr. Connidis said, “partners end up more willing to care for each other than they thought they’d be, but not necessarily to the same level as a marital partner.”

Jill Spoon, 73, and John Backe, 74, a LAT couple in New York City for nearly a decade, illustrate the complexity of this emotional bond. When Ms. Spoon, a retired administrator, and Mr. Backe, a retired pastor, met and fell in love, both were 64 and gave no thought to caregiving. Yet they opted to live in their own apartments, getting together about four times a week. Ms. Spoon, in particular, then working full-time with an active social life, wanted to maintain her independence while enjoying their intimacy.

Three years later, the issue of caregiving arose when Mr. Backe had major heart surgery and needed several months of at-home convalescent care; he moved into her apartment for those months. Ms. Spoon said she coordinated care with his two “amazing daughters,” backed up by a visiting nurse and friends, while she continued working. This teamwork is now their model for any future caregiving needs. Neither wants the other to become their primary caregiver. “I’d want John to retain as vital a lifestyle as possible,” she said, and he said he wants the same for her. She has no children but would rely on her long-term care insurance to hire help. For her partner’s care, she said, “I’d want to be involved enough because I care and love him, but not 24/7. I don’t have the energy for that,” and it would mean “I couldn’t do anything else.”

Expectations for care are lower for couples who do not marry or cohabit, social scientists said. Yet some question whether even expectations for married people are reasonable.