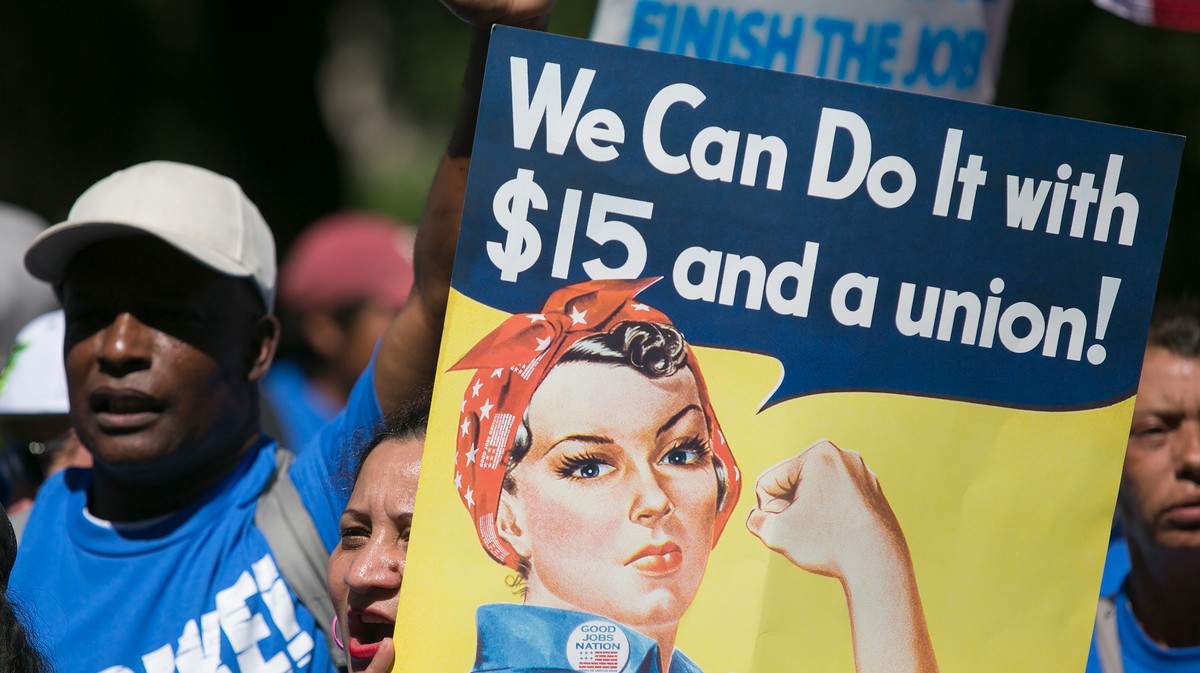 The U.S. economic recovery is throwing a lot into chaos, including the American job market. But the much-hyped Great Labor Shortage of 2021 might not be all that it appears.

The apparent conundrum is typically described like this: Companies say they can’t find enough new hires to fill available positions, even though millions of Americans still say they’re looking for work.

Republican politicians and some economists blame government spending, pointing to enhanced unemployment benefits that added $300 per week in a measure passed by Congress during the depths of the pandemic-induced recession. Yet that view overlooks other key factors influencing the U.S. labor market—and downplays another route for bringing equilibrium back to the system: rising wages.

Studies and polls suggest workers have other reasons for staying out of the job market, besides enhanced unemployment benefits. Childcare, for one, remains a key barrier for many would-be workers.

Businesses opened up before schools in many parts of the country, and some places don’t have affordable, or enough, childcare options. More than 20 percent of workers said they haven’t gone back to work full-time because of childcare issues, according to the Federal Reserve.

Then there’s the pandemic, which still isn’t over. Surveys show a lot of people aren’t going back to work because they’re still afraid of getting sick.

Many people are also wondering whether companies competing for employees—by offering higher wages, benefits, and time off—is so terrible in the first place. Companies, like Klavon’s Ice Cream in Pittsburgh, that have offered potential employees higher wages are reportedly finding workers just fine. And recent data show wages are rising as companies compete to fill positions.

And after a year of layoffs, wrenching pandemic displacement, and head-throbbing stress, more money is a welcome side effect. Plenty of economists also say American workers are long overdue for a raise, considering real wages peaked about a half-century ago.

The federal minimum wage has been stuck at $7.25 an hour since 2009. If it had kept pace with worker productivity, it would now be $24, according to one study.