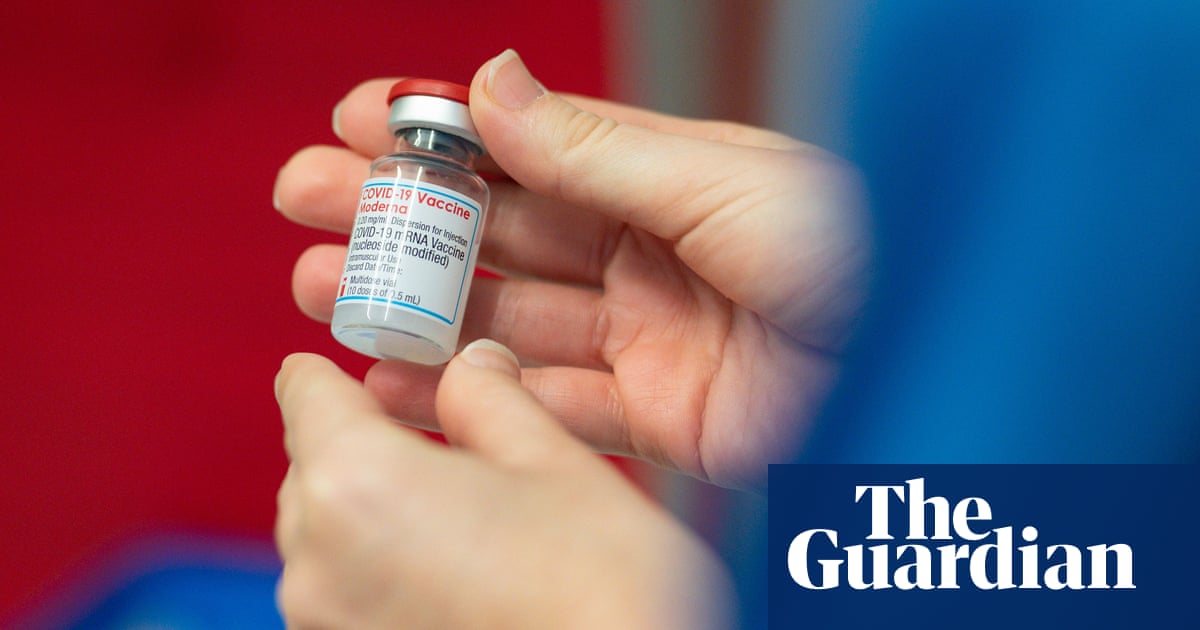 The success of Britain’s vaccine programme is not enough to protect it from another wave of coronavirus unconnected to rising cases in Europe, a senior World Health Organization expert has said.

Dr Catherine Smallwood, a senior emergency officer at WHO Europe, also said confidence in vaccines may have dipped after changes to the Oxford/AstraZeneca jab rollout, with under-30s to be offered alternative options amid concerns over rare blood clots.

In an interview, Smallwood said there were still a “significant number” of Covid-19 infections being reported daily in the UK, and that “very restrictive measures” were holding them down. From Monday, non-essential shops, gyms and outdoor-only pubs and restaurants will reopen across England following the third national lockdown.

Boris Johnson said last month that the effects of a new wave of coronavirus on the continent would “wash up on our shores”, urging the public to get vaccinated to “build our defences” against the surge “when it comes”.

But Smallwood cautioned that the UK “still has potential to develop its own sort of renewed resurgence of cases without any involvement from the rest of Europe”. She said the tough measures that have been in place for nearly two months were “what’s keeping the cases down at the moment – it’s not the vaccination”.

“The population groups that are really driving transmission are still in the majority sense the ones that have not yet been vaccinated as a whole,” Smallwood said. “Transmission can still happen in the UK without any washing up on the shores of the European outbreak.”

Transmission is most common among younger groups, while the eldest – who are most at risk of getting seriously ill or dying from Covid – have been prioritised for vaccinations. Reported UK cases fell to 3,030 on Thursday, with 58 deaths within 28 days of a positive test.

Ministers have been giving reassurances over the safety of the vaccine after Wednesday’s decision by a UK advisory body to recommend that an alternative to the AstraZeneca vaccine should be offered to under-30s.

Smallwood praised the “swift action” and “clear” communication in Wednesday’s announcement, which she said would improve confidence in the regulation of vaccine safety, but she added: “Whenever these things happen, the first thing that we worry about is the level of confidence that people have in both the processes and the vaccines themselves. So yes, of course, it’s a concern. And that’s where transparency, trust and communication are all really, really key here.”

She reiterated that WHO advice remained that “we urge everyone who can be to be vaccinated, including with the AstraZeneca vaccine”.

Downing Street and the Department of Health said they were confident that the change of strategy on the AstraZeneca rollout in the UK and in several countries across Europe would not overly dent public confidence in the programme, and said there were no plans for a publicity campaign on vaccine take-up.

Next Thursday marks the mid-April date by which ministers pledged to have offered at least a first dose to everyone in phase 1 of the programme, covering the first nine priority groups, taking in adults up to the age of 50 and those deemed to be clinically vulnerable. A government source said they were “very confident” this goal would be met.

Smallwood said that despite concern over case numbers, deaths seemed to have plateaued and increased only slightly, and not at the same rate as infections. An Imperial College London study found strong evidence that the UK’s vaccine programme is breaking the link between cases and fatalities.

Despite governments in the UK grappling with how to ease border restrictions this summer to let people go on foreign holidays, Smallwood said travel bans were not “necessarily a feasible strategy”. She pointed to how many countries had tried to block arrivals from the UK after of the variant first discovered in Kent was found to be more transmissible, yet it had still become “predominant across much of Europe”.

“It may slow entry by giving you a little bit more time as a strategy to prevent,” she said. “[But] that is not a sustainable strategy in the context of a highly globalised situation, and specifically for the UK with its very, very close ties to the rest of continental Europe.”

While the WHO is opposed to the concept of so-called vaccine passports, Smallwood said “we’ll be looking at this on an ongoing basis” and raised the possibility that the Covid status certificates being developed by the UK government could be considered more suitable for international travel, given these would not just prove vaccine status but also antibodies from prior natural infection or a recent negative test result.

“We’ll look very closely at the systems that are being proposed by, for example, the European Union, looking at bringing together health information around an individual into a single system and then looking at doing that in the run-up to the summer,” Smallwood said.