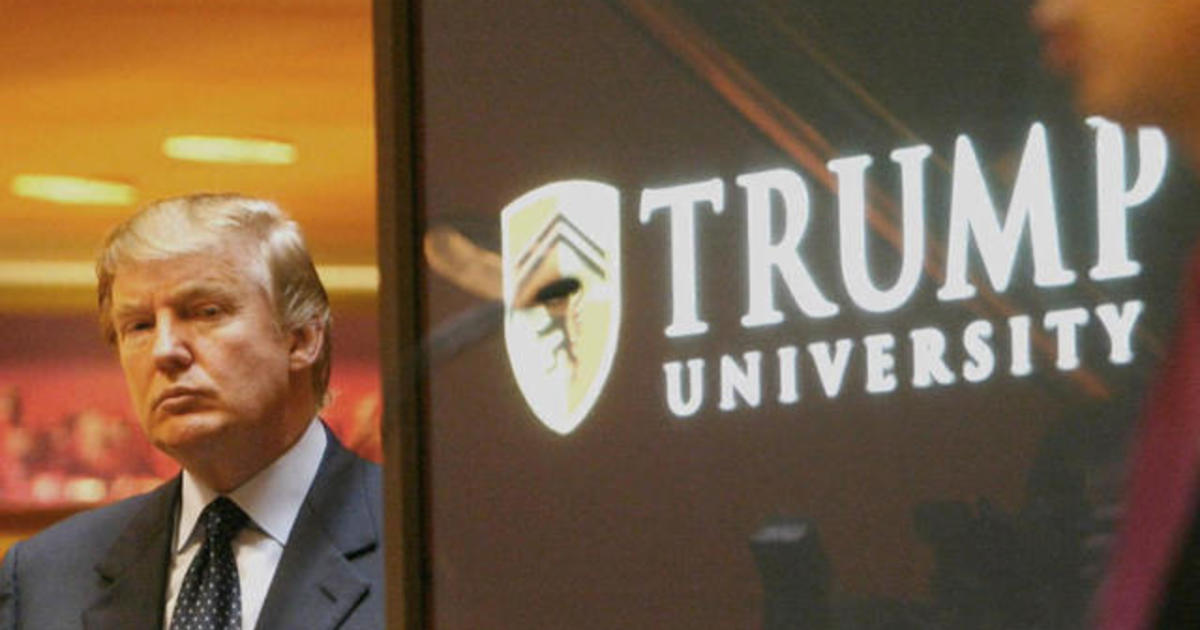 At a speech in South Carolina Wednesday, Republican presidential candidate Donald Trump brought up one of his former ventures: Trump University. It’s been the subject of increased scrutiny ever since New York’s attorney general sued Trump in 2013, saying the school was a scam. One-hundred-fifty students filed affidavits with an attorney general and two class action lawsuits were filed by students demanding their money back. Julianna Goldman reports on this three-month CBS News investigation.