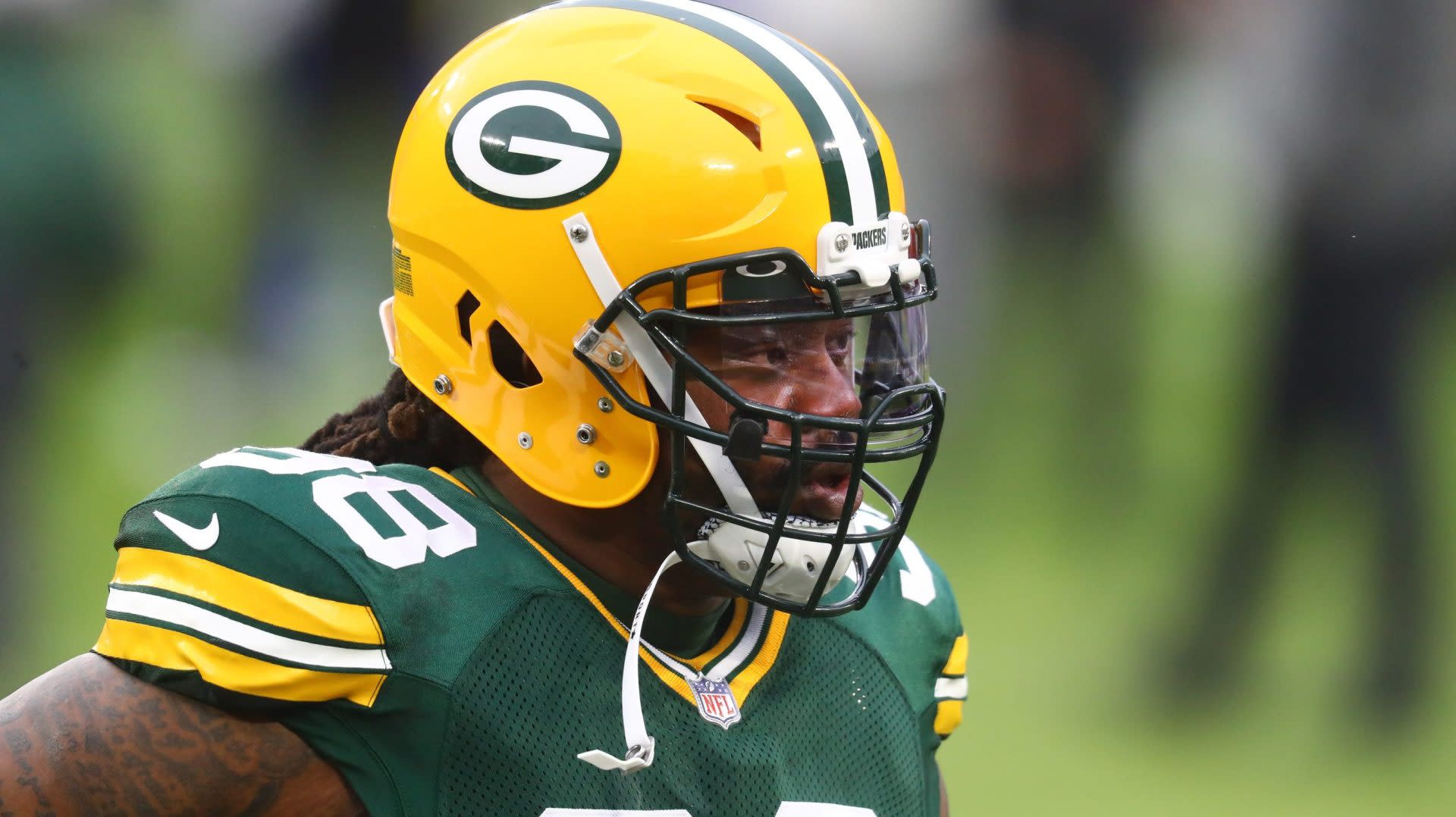 The 2021 season would be defensive tackle Damon Harrison‘s 10th year in the NFL, but he needs to find a place to play in order to keep snacking on opposing players.

Harrison signed with the Seahawks last October and played in six games before asking to be placed on waivers after falling out of the rotation. He was claimed by the Packers to give them more depth for the end of the regular season and playoffs, but hasn’t found any solid offers so far this offseason.

“I’m a free agent waiting on the right opportunity,” Harrison said, via Aaron Wilson of the Houston Chronicle. “We have some interest on teams and are having some conversations. Nothing real has materialized yet and I’m not in a rush to make a decision.”

Harrison has also played for the Jets, Giants, and Lions since entering the league in 2012 as an undrafted free agent from William Penn.