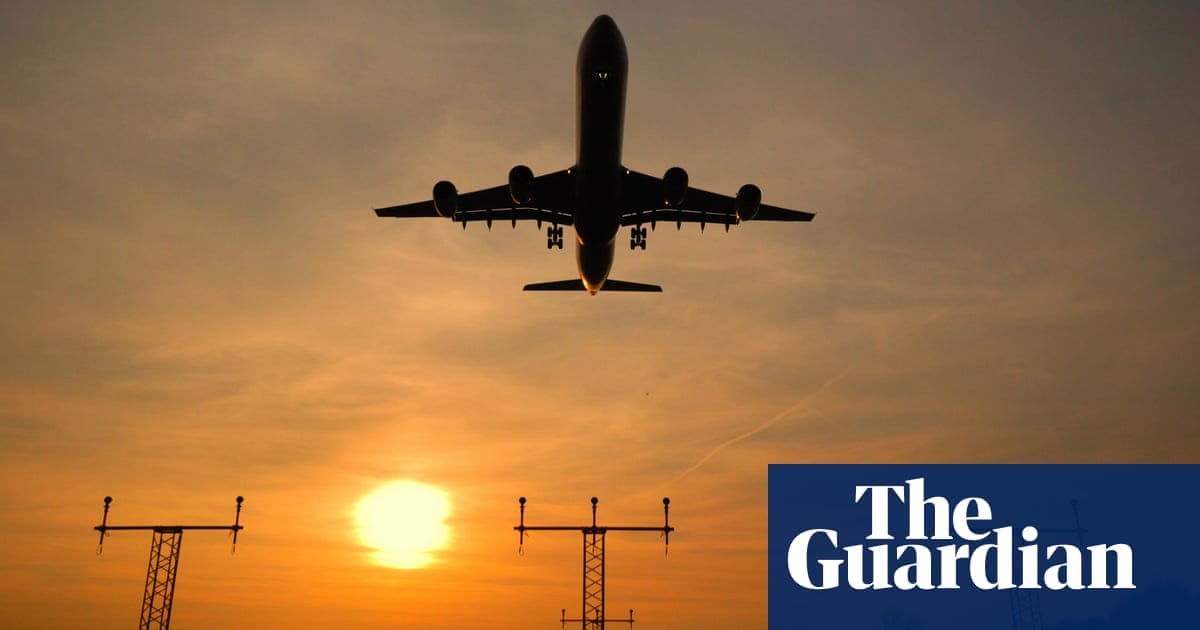 The Trades Union Congress and Heathrow have called on the government to cover UK airports’ operating costs while travel bans are in place, and to extend the furlough scheme for as long as public health measures affect aviation, in a joint call for “survival support”.

They said the demand for financial help and other measures were a matter of survival for businesses in the sector, after a budget in which Heathrow accused the chancellor of ignoring aviation and failing to understand the sector’s role.

Aviation unions and the international ground-handling operator Swissport joined the TUC and Britain’s biggest airport in issuing the call to government. Thousands of aviation jobs have been lost in the UK since the start of the Covid-19 pandemic.

Frances O’Grady, the TUC general secretary, said: “We can’t have a full UK recovery if we don’t have a full aviation recovery. But too many jobs in the industry have been lost already.

“We lack a clear and realistic plan from government to protect aviation workers and businesses until they can safely operate at full capacity again. We hope the government will agree to get a group set up so that we can plan a full recovery and strong future for aviation together.”

Almost a year has elapsed since Rishi Sunak promised sector-specific support for aviation. Airlines have taken Covid loans backed by the Bank of England and businesses have benefited through furlough, but additional support has been limited to waiving airports’ business rates up to an £8m cap – 7% of Heathrow’s annual rates bill.

John Holland-Kaye, the airport’s chief executive, said: “Aviation has been an engine for creating high-quality skilled jobs and will serve as an important catalyst for economic prosperity post-Covid.

“However, the continued lack of targeted support threatens both the viability of thousands of jobs and this government’s own vision of a global Britain.

“Our sector has been effectively shut down for almost a year with minimal support. Ministerial action is long overdue, and our leaders must act now to protect livelihoods.”

Passenger numbers at Heathrow fell almost 98% last April during the first lockdown, and about 1,700, or almost 30%, of its directly employed staff have been made redundant. Of the 75,000 workers in total at Heathrow before the pandemic, up to a third have now lost their jobs, the airport has estimated.

It is understood that not all of the sector backed the TUC’s call for a union seat at the table in a recovery plan. Heathrow joined the demand for a tripartite body of government, unions and industry, having faced criticism for “fire and rehire” contracts reducing pay for frontline staff during the pandemic. A series of strikes by Heathrow’s Unite union members ended last month.

The government has meanwhile revived its moribund global travel taskforce, which was first formed last year by the transport secretary, Grant Shapps, to help the industry restart. Holland-Kaye said he welcomed the development and Heathrow would work closely with the taskforce, although Ryanair’s chief executive, Michael O’Leary, told MPs last week that the airline was not involved and did not think it “likely to achieve much”.

According to a government spokesperson, £7bn of support had been pledged for the sector since the start of the pandemic, and aviation businesses could benefit from the “super-deduction” tax break for investment announced by Sunak last week. The spokesperson said: “We are continuing to explore how best to support all sectors across the economy, including the travel industry.”

Karen Dee, the chief executive of the Airport Operators Association, said the extension of furlough and rates relief were welcome but not nearly enough. “Aviation will have a long road to recovery. If there is an abrupt end to government support for aviation in a few months’ time, this will lead to difficult decisions for airports, including on employment levels,” she said.