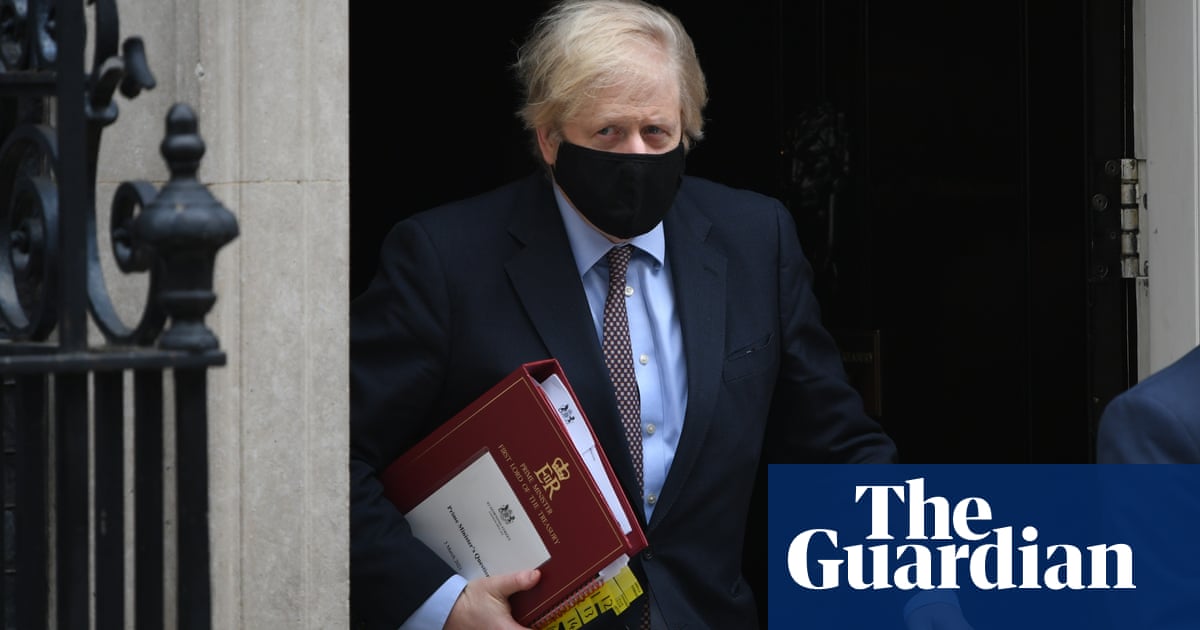 The government has earmarked more than £9m for creating a US-style “situation room” at Whitehall – the latest in a series of expensive refurbishments that have drawn criticism, given the 1% pay offer proposed for NHS staff.

Downing Street sources confirmed that the government’s review into foreign and defence policy, when it is unveiled on 16 March, will include the creation of a situation centre in the Cabinet Office. The room is due to be operational by the summer.

The Cabinet Office budget has set aside £9.3m for the renovation, which will fit the room with interactive dashboards and heat maps so it can be used as a command centre during emergencies like terror attacks and epidemics.

The situation centre is the latest project in a recent series of building renovations that have attracted ire from the opposition, with Labour accusing Boris Johnson of spending on “vanity projects” while offering only a 1% pay rise to NHS workers.

An analysis by the TUC has found that NHS workers will see their pay fall below 2010 levels in real terms under the government’s planned increase.

The government has spent more than £2.6m on renovations to No 9 Downing Street so it can hold televised question and answer sessions with journalists there, it was recently revealed. The launch of the briefings has been delayed indefinitely by the pandemic.

Labour’s deputy leader, Angela Rayner, blasted the revamp of No 9 as indicative of the prime minister’s priorities.

She said: “It would take around 100 years for a newly qualified nurse to get paid this kind of money. It sums up Boris Johnson’s warped priorities that he can find millions for vanity projects, while picking the pockets of NHS workers.”

The disclosure followed the revelation that Johnson is considering setting up a charity to pay for the refurbishment of his official flat above No 11, for which costs are reported to be soaring.

The plans to cover the costs of the works for the property, which he shares with his fiancee Carrie Symonds, have been challenged by a former chair of the standards watchdog and a former charity commissioner.

Sir Alistair Graham, a former chair of the Committee on Standards in Public Life, told the Guardian he would be “surprised if it was within the law to set up a charity and get tax benefits for the home of a public servant”, adding that it would be an “outrage” if it were permitted to go ahead.