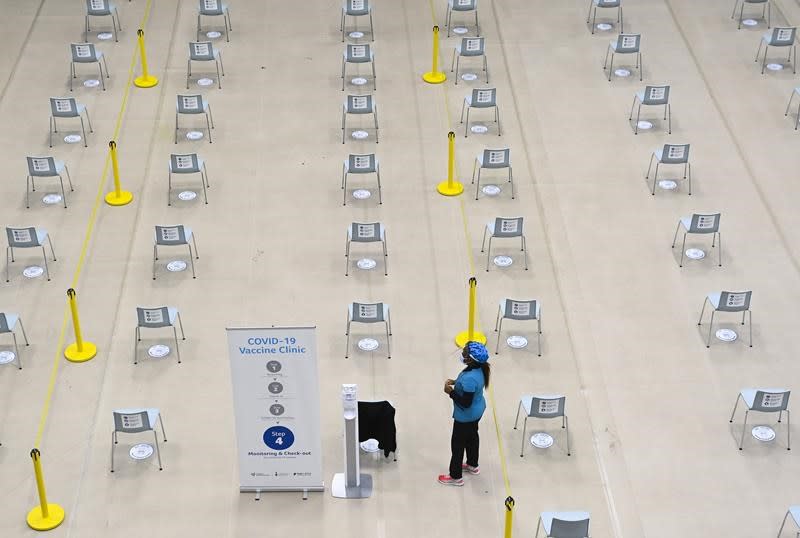 VANCOUVER — Call centres in British Columbia received 1.7 million calls today in less than three hours after they opened to book COVID-19 vaccine appointments for some of the province’s oldest residents.

The call centres opened at 7 a.m. at the Fraser, Island, Interior, Northern and Vancouver Coastal health authorities to make appointments for people 90 years and older, and Indigenous people who are 65 and older or identify as elders.

Health Minister Adrian Dix says there are about 47,000 people in the province who are 90 and up and 35,000 who are Indigenous people over 65, so he urged anyone who is not calling on behalf of someone in those categories to hang up the phone.

There are still five days left to book for people in those age groups, so if callers don’t get through today, he says there is still time.

He says the phone lines are the focus right now because of the age of those who are eligible, but Fraser Health has online booking, and a broader web-based system will become a larger component of booking as younger age categories get their turn.

Dix says the “enormous” response today reflects the significant support for vaccination in the province.

This report by The Canadian Press was first published March 8, 2021.