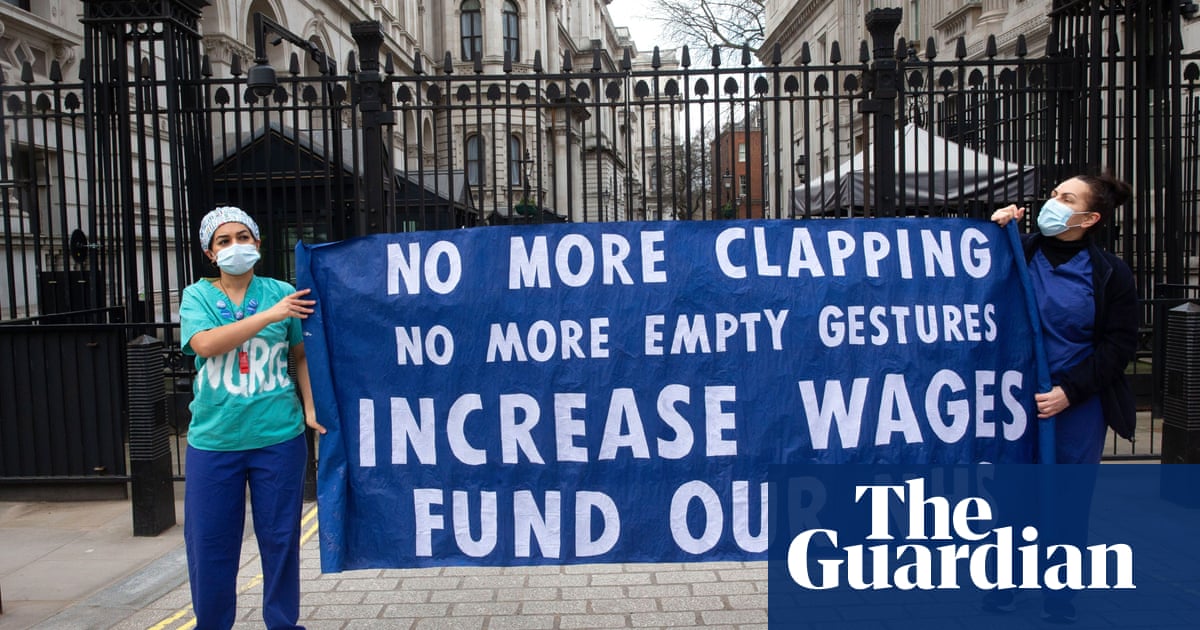 Those of us who have been concerned for some time about the way the mental health and wellbeing of NHS staff has been seriously neglected will have appreciated Mariam Alexander’s reminder that it’s the system not the individual that’s so often to blame. (Yes, NHS staff are exhausted. But is ‘burnout’ the whole picture?, 1 March).

“Burnout” is a catch-all word that suggests that it’s your fault because you are not coping. The pandemic has put unprecedented pressures on clinical staff, but the problems predate that. In 2009, the Boorman report said that all NHS managers should be developed to recognise the link between staff health and wellbeing and the performance of an organisation, and should be judged on what they contribute to staff wellbeing. Nothing much happened. Only now are parts of the NHS seriously addressing these issues.

The pandemic has been a huge wake-up call. Alexander, as a liaison psychiatrist, says she has been increasingly drawn into helping staff with their stress, anxiety and depression. She warns – as many have done before her – that sickness absence rates will soar, staff will leave for less stressful occupations, we’ll see more early retirements, and recruitment will become even harder if the word gets out the NHS is not so caring towards its workers.

It is sad that the wake-up call has been the trauma of Covid, but let’s work to ensure that part of the post-Covid reset will be that employers’ values and reputations are predicated on how they treat staff.
Christine Hancock
Former general secretary, Royal College of Nursing (1989-2001)

• Matt Hancock says the government can only afford a 1% pay rise for NHS staff (Anger grows at offer of 1% pay rise for NHS staff, 6 March). Leaving aside the morality of the issue, a decent pay rise could be cost-effective in other ways. Exhausted NHS staff would be less likely to leave, and would still be there to reduce waiting lists. The government would save on private sector spending on operations. With more staff still in post, the bill for costly agency staff would be much less. Affordability needs to be seen in a broader context than a derisory pay rise.
Elaine Yeo
(Retired GP), Enfield, London

• It seems that the privatisation agenda for the NHS is far from being on the back burner. What better way to destabilise the health service than by pushing the staff into striking or worse still, robbing it of the most experienced and committed professionals and support staff, whose exhaustion will now be compounded by feeling grossly undervalued? This destabilisation will be used to justify privatisation and private health insurance. More profits for Conservative cronies. Privatisation has been a long-term goal for successive Tory governments. Is this insulting pay deal the final mechanism for achieving it?
Karen Jacob
(Retired nurse), Okehampton, Devon

• A year ago we were all out on our doorsteps clapping hands and banging pots and pans to show our support for NHS staff, and the prime minister, from his hospital bed, vowed that we would never take our wonderful NHS workers for granted again. Now it seems that money is needed for other things.

Yesterday I asked a hospital nurse how she was coping one year on. “Well,” she said, “you just get on with it. Come to work, do your job, go back home.” She thought for a minute and added: “Every now and again you curl up in a corner and cry, then … you dry your eyes and … just get on with it.”
Celia Burney
(Retired, and very angry, nurse), Mohope, Northumberland