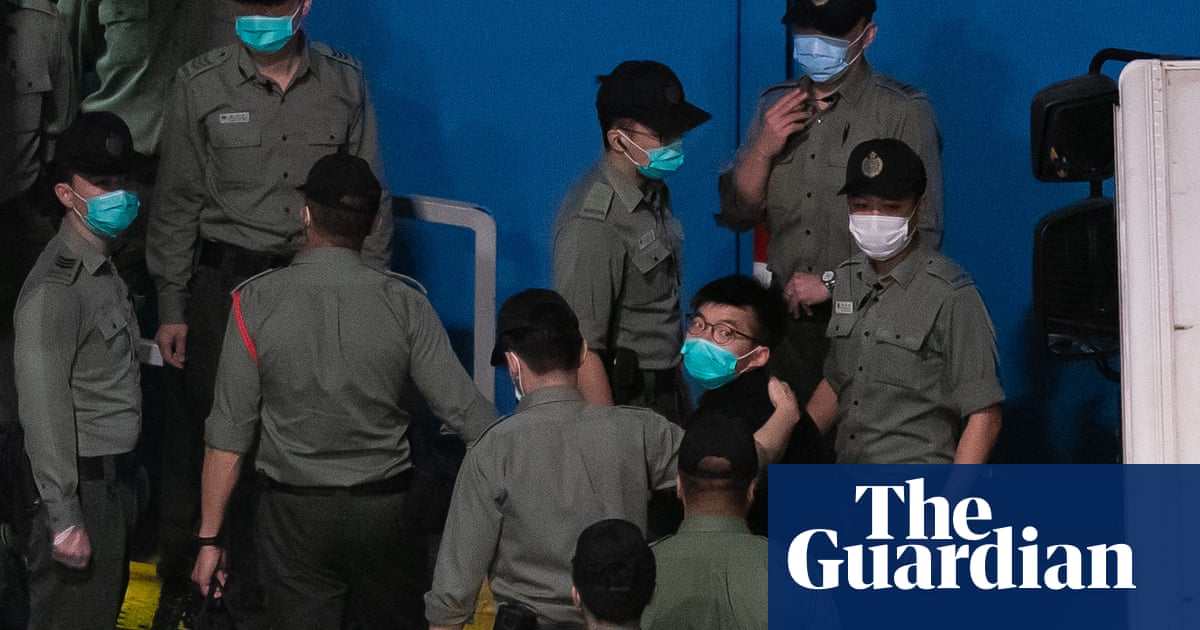 A woman at a protest calling for an end to violence against women, outside the investigation office of Cuauhtémoc mayor’s office in Mexico City, on 2 March. Amnesty International said in a report the following day that authorities in five Mexican states, including the capital, violated the rights of women on such demonstrations in 2020, citing arbitrary arrests, physical and verbal aggression, threats and sexual assault.