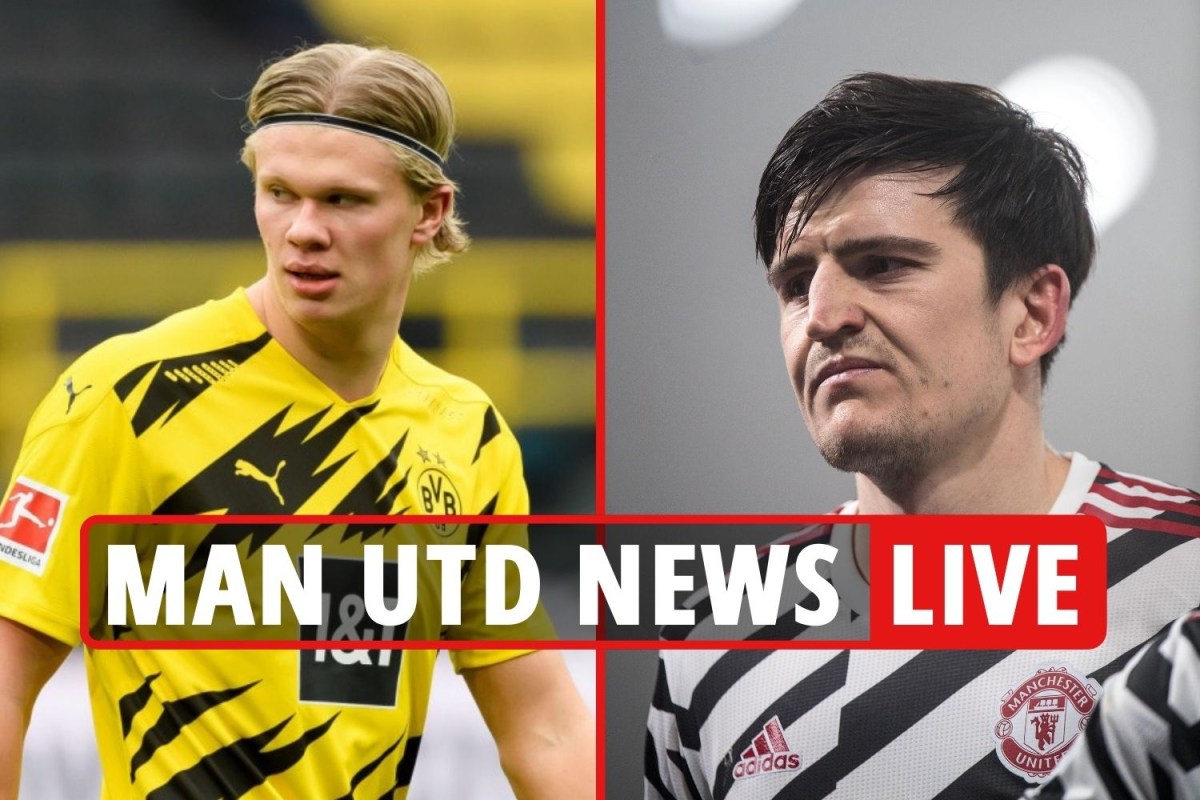 He said: “As soon as David travels back, we just have to follow the government rules. But I expect him to be available very soon, not too far.

“Making up stories is not fair on our fans, not fair on David, we want our players back as soon as poss. But there’s a human being in there and David was there for this fantastic day for him and his girlfriend.

“This is the biggest occasion in any parents’ lives and it’s a fantastic day for David, of course.

“When you become a dad that’s the best possible feeling you could have and the ones lucky enough to have that feeling know.”

Meanwhile, Roy Keane’s continued involvement in football after his career-ending challenge on Alf-Inge Haaland is ‘appalling’, according to former FA chief David Bernstein.

He told The Athletic ahead of this weekend’s Manchester derby: “I’ve never forgotten it. From a personal point of view, that was the worst individual thing I’ve been directly involved in, and the worst I’ve ever seen on the pitch.

“As a human being, it was an awful thing to see. Roy Keane stood over him and basically said, ‘Take that, you b.’

“It was done in cold blood. I have never forgiven Keane for that. I think, frankly, it’s dreadful he’s accepted in football the way he is. After doing something like that, I think it’s absolutely appalling.”

And finally, on the transfer front, United have launched a bid for Barcelona prodigy Ilaix Moriba, according to reports.

The midfielder, 18, has won rave reviews since breaking into the Catalans’ first team earlier this season.

Spain Under-18 international Moriba has been labelled the new Paul Pogba, with similar strength and creativity to the Red Devils superstar.

RB Leipzig are also said to have made an offer for Moriba, whose Nou Camp contract is due to expire next year.