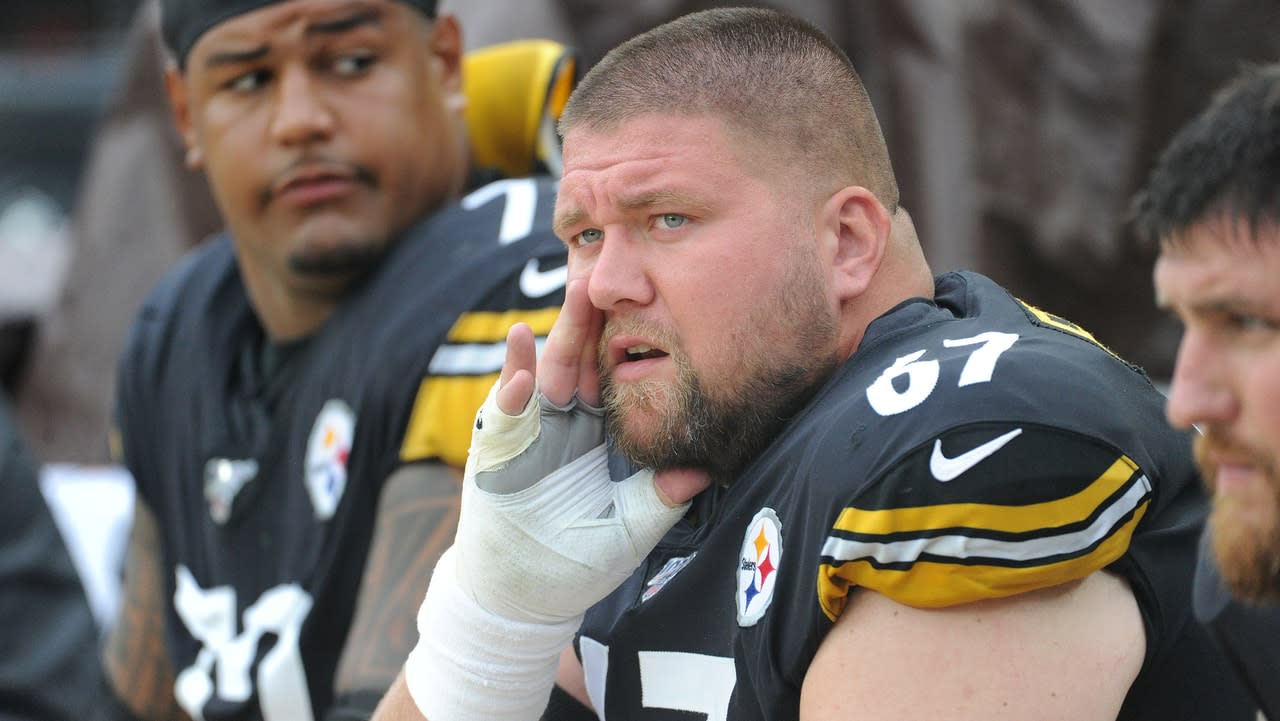 Why offensive lineman B.J. Finney had trouble fitting in with the Seahawks originally appeared on NBC Sports Northwest

Last offseason, the Seattle Seahawks made a low-budget signing in an effort to help upgrade their offensive line. They gave a two-year, $8 million deal to B.J. Finney after Finney spent four seasons with the Pittsburgh Steelers.

Finney had played in 59 games for the Steelers as a top interior backup and spot starter. Seattle was hopeful that he may emerge as the team’s starting center or that he could fill in as a starting guard option for the team.

Instead, Finney played just 29 special teams snaps for the Seahawks before he was shipped out as part of the Carlos Dunlap trade. And there is, apparently, a reason that he never quite caught on in Seattle.

According to ESPN’s Jeremy Fowler, Finney was unable to properly train last offseason because of the COVID-19 restrictions placed on free-agent signings. He couldn’t take a physical because of the pandemic, but if he failed his physical at a later date, that meant his $2 million signing bonus would be voided.

As such, Finney showed up to camp out of shape and was unable to work his way enough into shape to see playing time on offense. As a source told Fowler, it was just a “bad situation” for Finney.

It put a player like him in a bad situation — he literally couldn’t work out to get in shape, and he was in a funk all year because of it. This is the one time you can set yourself up for life, and if you tweak your back or do anything, you’re in jeopardy of losing your contract.

Jeremy Fowler via a source close to Finney

Those certainly are unfortunate circumstances for Finney. While the Seahawks ended up fielding a decent starting unit across the interior line, as Mike Iupati, Ethan Pocic, and Damien Lewis forming an effective trio, their depth wasn’t great and it was tested when Iupati and Pocic combined to miss eight games.

Had Finney worked out, he could’ve patched that hole and given the Seahawks insurance on the interior this offseason, as Iupati has retired as Pocic is set to be a free agent. Instead, the team is still looking for upgrades across the offensive line as they look to appease Russell Wilson, who is reportedly frustrated with the team’s blocking.

Still, the Seahawks did fill a big in-season need by acquiring Dunlap for Finney and a seventh-round pick, so it didn’t end up being a total loss.

Maybe if Finney can work his way back into shape, he’ll have a chance to latch on somewhere as a top backup again. Either way, it’s certainly a shame that things didn’t work out for him in Seattle.