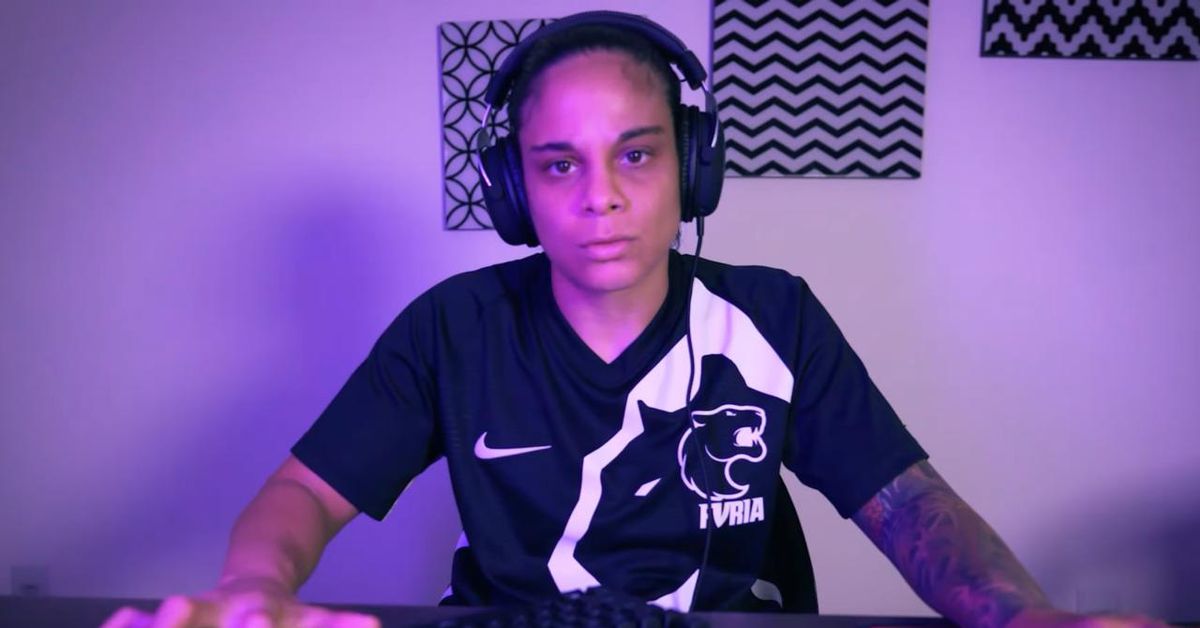 Souza became the first sports athlete signed by Brazilian gaming team Furia, one of the world’s biggest eSports organizations. According to Souza’s team, the deal provides unlimited training opportunities for the UFC fighter, allowing her to choose any facility around the world as her camp at Furia’s expense.

Furia is sponsored by Nike, meaning Souza will receive Nike equipment to use during her camps for upcoming UFC fights.

“They have a partnership with an energy drink and we will make a visit to their performance center in Austria,” Souza said in an interview with MMA Fighting. “I will say their [brand] when they start sponsoring me, but it starts with a Red and a B and gives you wings [laughs].”

An official member of the Furia team as streamer now, Souza created her Twitch channel and has been streaming her routine in Las Vegas ahead of UFC 259. The plan, her team said, is to be successful in an area still yet to be fully explored by MMA fighters, apart from names like Demetrious Johnson, Max Holloway and Quinton Jackson.

“I was watching streamers the other day and thought to myself, why don’t we combine both universes, gamers and sports?” she said. “We can change the preconception some people have of the fight world, and also the gaming world, and make both sides stronger.

“People will always judge you. Friends said I would get fat if I kept playing games, that I would get addicted. I play since I was a kid, it’s a completely healthy activity. I won’t say it’s de-stressing because sometimes it’s pretty stressing [laughs]. Many people have the wrong image of gamers just like they had o MMA in the past.”

Souza usually plays CS:GO and FIFA 21 — and sometimes plays Valorant, too. Her gaming activity could take up to five hours of her day. Being successful on games could be harder than training MMA in the gym, she said.

“I find games a bit more complicated because you depend on the team,” she said. “In MMA, you have two coaches with you, but you have four random people with you playing games.”

We proudly announce the UFC fighter Livinha Souza as our new athlete and streamer!#DIADEFURIA pic.twitter.com/WddQOVswTd

“There’s a lot of hype in the gaming world today but I’ve always loved it. I never enjoyed hiking or riding bicycles, I had fun playing computers or video-games, especially during the pandemic. I fell in love when I met the guys from Furia and their streamers. I saw how games changed their lives. When you find people that speaks your language you spend good time watching them play, talking about life, and you look up to them.

“Not many people knew I played games, that it was Livinha there, so I would curse at them and joke around and they had no idea who I was. I guess now they know who I am so I can’t curse that much anymore [laughs].”

Souza is venturing into a new world now, but MMA continues to be her No. 1 activity. On Saturday night, the former Invicta FC titleholder looks to stop Amanda Lemos’ rise in the 115-pound division with a bang.

“I see myself fighting hard for 15 minutes, giving my all inside the octagon,” said Souza, who defeated Ashley Yoder via decision in her most recent UFC bout in August. “I’ve made many mistakes in the past, coasting, shooting for the leg, but this time I want to trade hands and see what happens. I hope to knock her out and she goes down out cold.”