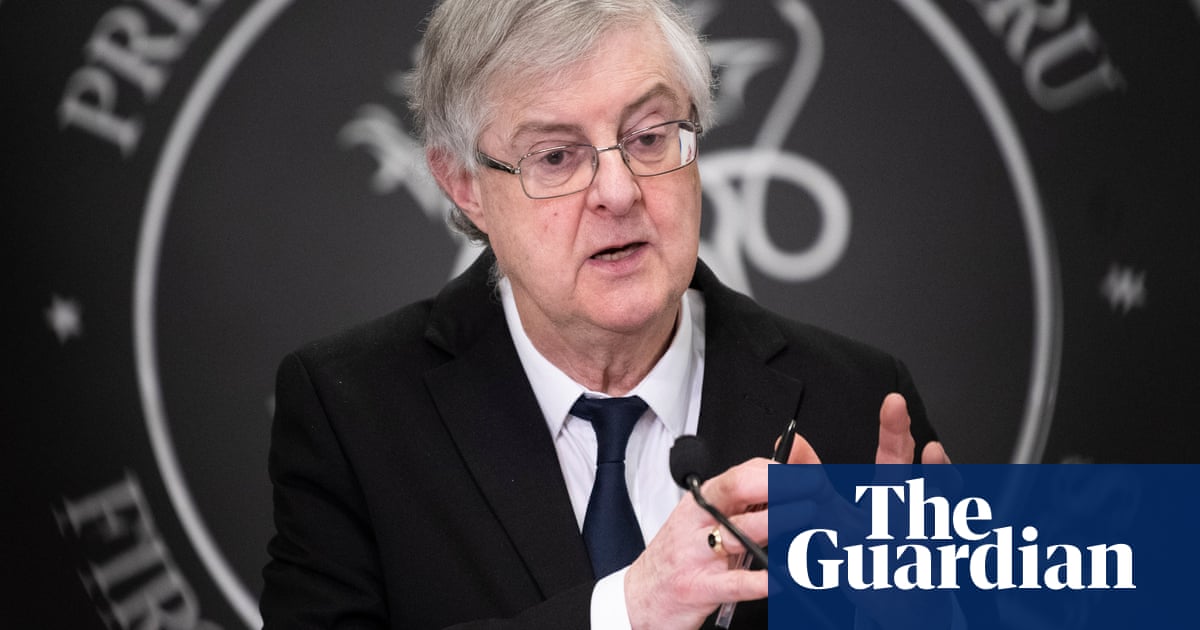 The Welsh first minister has criticised how the UK government engages with the devolved administrations and suggested Downing Street’s approach is putting the union in peril.

Mark Drakeford described his own relationship with Boris Johnson as “remote”, revealing he had only had one proper meeting with the prime minister.

Giving evidence at the UK parliament’s Welsh affairs committee from an outbuilding in his garden because he is self-isolating, Drakeford said: “There is no institutional architecture to make the United Kingdom work. It is all ad hoc, random, and made up as we go along. And I’m afraid that really is not a satisfactory basis to sustain the future of the UK.”

Drakeford said the lack of regular meetings made the “security of the future of the UK” more difficult. “Without the prime minister playing his part in all of that, I think it undermines the efforts of those of us who want to craft a successful future for the UK.”

The Labour leader in Wales said he felt the United Kingdom “as it is, is over” and a new union should be created to reflect a “voluntary association of four nations”.

Drakeford said the UK was in danger if politicians only offered a “tweaking of the status quo”, adding that the coronavirus pandemic had led to a rise in support for Welsh independence as well as for reversing devolution in Wales.

He told the committee: “I do think the effect of the pandemic and the last 12 months has been to polarise opinion in Wales about the way it should be governed. We have to create a new union.”

On his own relationship with Johnson, Drakeford said: “I would have to describe my relationship with the prime minister as remote. Both in the sense that I’ve met him only once myself – I’ve been at a number of meetings where there’s been large numbers of other people present – and he is yet to call a meeting of the joint ministerial committee of first ministers and himself.

“In that sense I would say I’ve had a very modest level of contact with the prime minister. And the remoteness isn’t just in that way; I’m afraid we rarely have a meeting of minds.”

Drakeford has had one face-to-face meeting when Johnson came to Cardiff just after the general election and before the pandemic. The pair have been on virtual calls with each other a number of times.

The Welsh government said Drakeford was self-isolating as a precaution after coming into contact with someone who had tested positive for coronavirus.