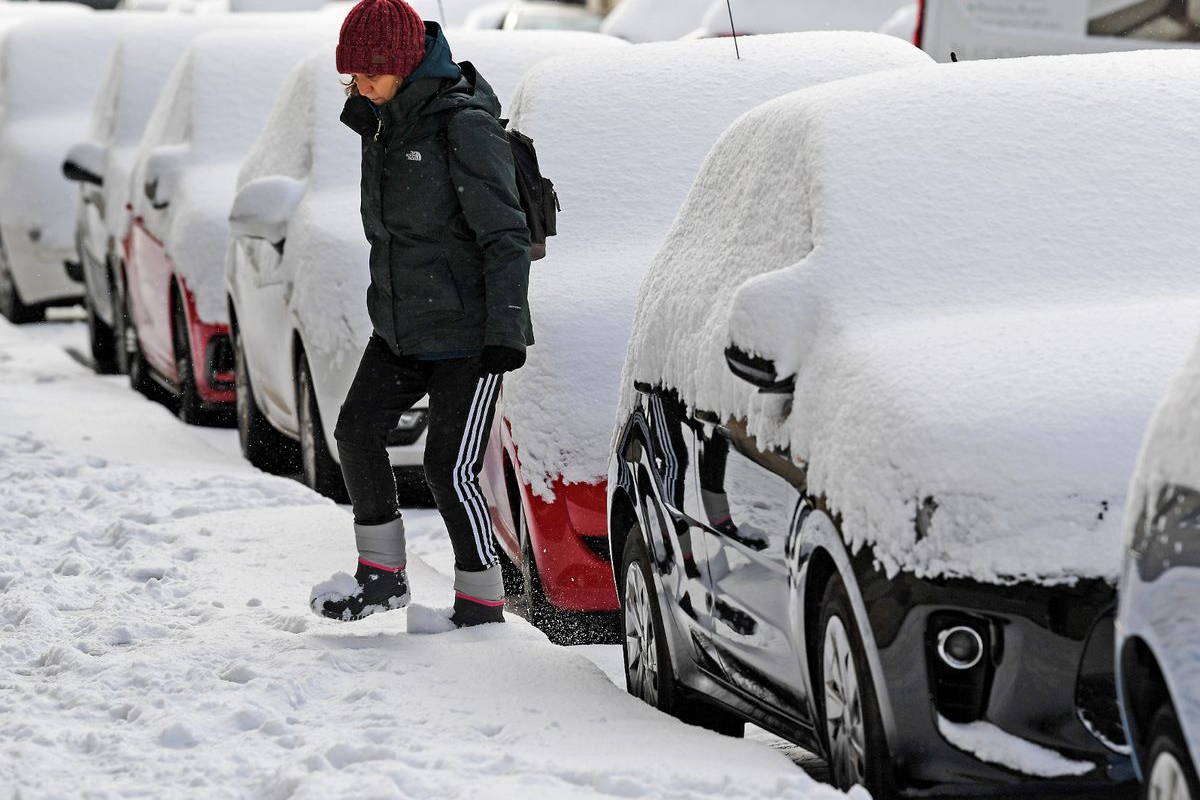 The highest and lowest temperatures of winter were seen in February.

The coldest temperatures recorded were in Scotland where the mercury dropped to a bitterly cold -23C.

The warmest temperatures were recorded at Santon Downham in Suffolk where it reached 18.4C on February 24.

Dr Mark McCarthy is the head of the Met Office National Climate Information Centre. He said: “February 2021 has seen a wide temperature range resulting from the two predominant weather patterns we’ve seen this month, with the first half of February experiencing some bitterly cold easterlies originating from Russia, and recent days seeing the influence of air coming from the Canary Islands.

“Minimum temperatures of below -20 were more frequent historically, but have become scarcer, while winter temperatures above 18.0 C have become a little more regular, with four of the last five winters recording such events. Historically they were extremely infrequent events.

“Our winters are changing and as we have seen we can still receive cold snaps; it’s just that those extremes won’t be quite as cold or as frequent as they once would have been.”