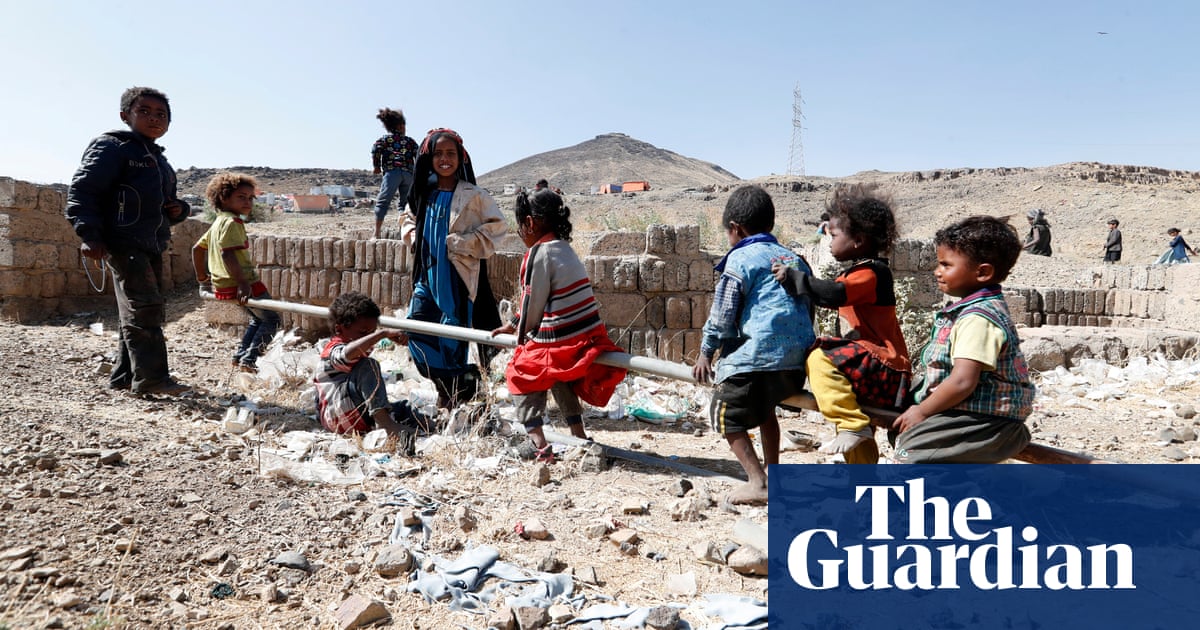 The government is facing a growing rebellion over cuts to aid spending and senior Conservatives say it is likely to be defeated if it asks MPs to vote on the issue.

Cuts to UK aid to Yemen, which is facing a humanitarian crisis, are said to have galvanised backbench opposition to broader cuts, which is now enough to cause the government serious difficulty in passing a vote in the Commons or the Lords.

The former international development secretary Andrew Mitchell said the government should bring a vote as soon as possible to test the view of MPs.

“This week’s announcement on Yemen has shifted opinion yet further away from breaking a promise to the poorest and the manifesto commitment upon which we were all elected,” he said.

“It is the first cut to come but there’s many more coming. Now instead of the story being ‘British leadership tackling poverty’, the story is ‘Britain cuts its support and keeps cutting’. It has made people sit up and think.”

The UK has announced it will give Yemen about £87m in aid this year, down from £164m in 2020. On Wednesday Boris Johnson blamed the pandemic for the decision to cut spending, saying it was due to the “current straitened circumstances”. He also said: “I think the people of this country will think that we’ve got our priorities right.”

At the spending review last year, the chancellor, Rishi Sunak, said the UK would temporarily reduce its aid budget from 0.7% to 0.5% of national income. MPs have said the decrease is likely to become permanent, with one MP describing the idea that the government would ever choose to put aid spending back up as being “for the birds”.

The 0.7% target is enshrined in law, meaning the government should bring forward a vote on reducing it, but no timetable has been announced.

In the budget this week, the Foreign, Commonwealth and Development Office – which has subsumed the Department for International Development – had its departmental budget cut from £12.7bn to £9.9bn.

Rebel Tories opposed to the aid cut are not expected to move at the vote on budget resolutions but may seek to amend the finance bill, though sources acknowledged that may be difficult to achieve.

Tobias Ellwood, the chair of the defence select committee, said many backbenchers would find it difficult to support a cut that would be seen as a retreat from the international stage.

“With 2021 as such an opportunity to step forward, after a number of years where we have been hesitant and risk-averse and perhaps neglected traditional global leadership, then this was the year where we are president of the G7 and host Cop26, that we can reinvigorate our international resolve, and this does not sit well with cutting back on the aid budget, which has already impacted in supporting Yemen,” he said.

“There is no doubt that many backbenchers have been focused on domestic matters but we are witnessing a rejuvenation of American determination to play a far more responsible leadership role. And it doesn’t sit well when normally we are absolutely aligned in our political courage to work in tandem with the United States.

“Yet we are still exporting to the war in Yemen, we have not followed suit from the US [in suspending arm sales to Saudi Arabia]. There is a determination to see Britain move up a couple of gears, particularly coming out of this pandemic, and take a fresh look at the world. I do hope this will resonate with government.”

On Thursday Edward Leigh, the former chair of the public accounts committee and an MP usually associated with the Tory party’s right, broke cover to say he would oppose the cuts, saying aid had been “good for our international standing”.

Leigh criticised Sunak for not addressing the issue in the budget. “Nothing has been published by ministers regarding the cuts already made. Nor was anything published alongside Rishi Sunak’s budget yesterday or spending review last November,” Leigh wrote in the Evening Standard.

“The only statements made by [foreign secretary Dominic] Raab to parliament have been about his priority areas. Nothing about the failures or failings of the aid budget and nothing to show that the 0.7% [aid spending target] has not delivered value for money.”