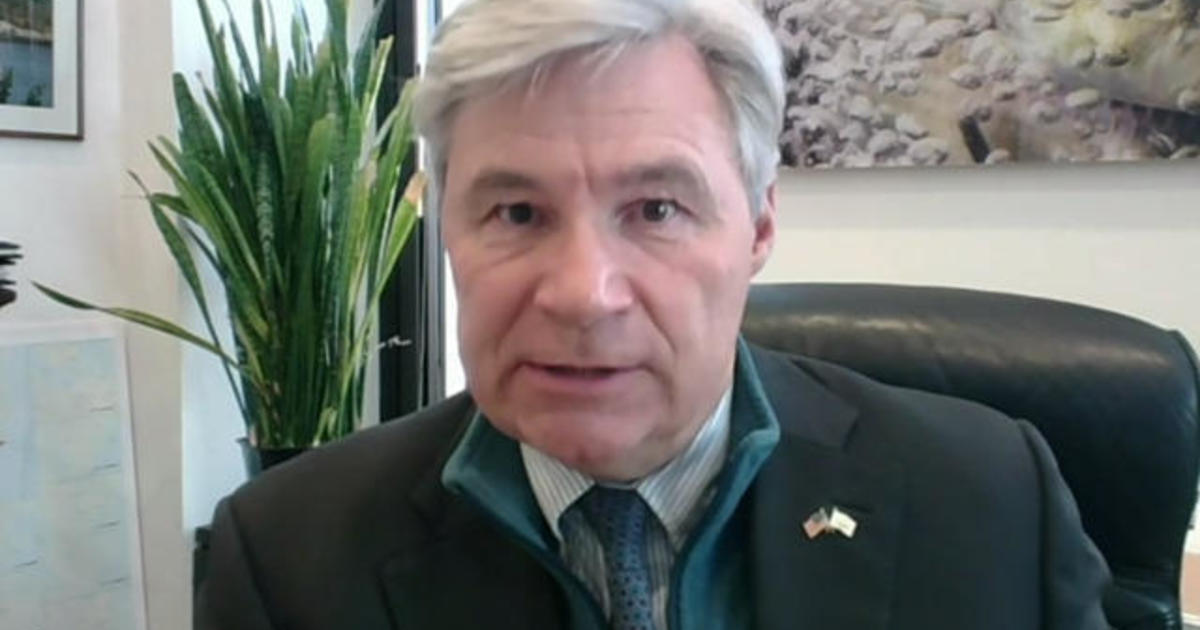 FBI Director Christopher Wray committed to greater transparency following intense questioning from Democratic Senator Sheldon Whitehouse of Rhode Island during a Judiciary Committee hearing on Tuesday. Senator Whitehouse joins “Red and Blue” anchor Elaine Quijano with more on how Congress can hold the bureau accountable. He also discusses intelligence failures leading up to the Capitol riot, and weighs in on how the U.S. can shift toward renewable energy while taking care of workers.