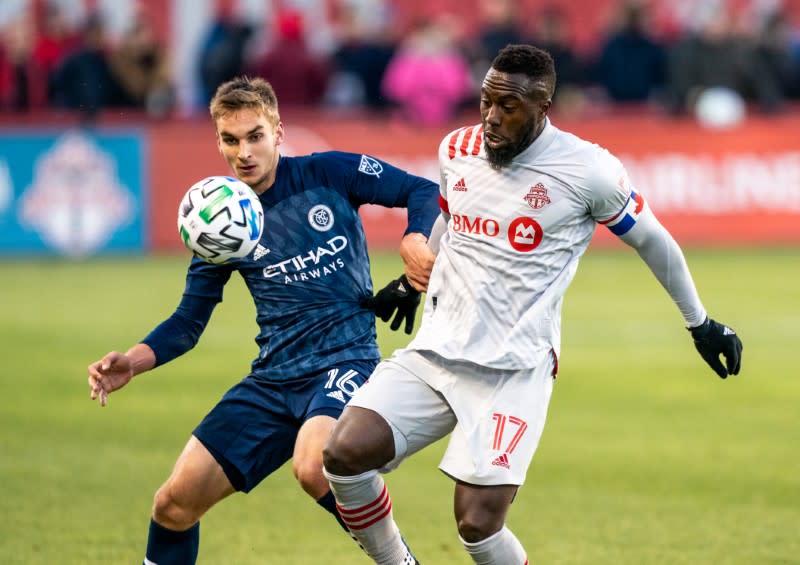 Financial terms were not disclosed for Sands, who has made 39 appearances with NYCFC since becoming the club’s first-ever homegrown signing in 2017.

“We’re really pleased James has signed a new contract with the club and this moment is well deserved,” NYCFC sporting director David Lee said in a club statement. “The extension speaks to his performances for the First Team over the past two seasons as well as his overall development since signing as our first Homegrown.”

“He has become an integral part of our team and consistently plays at a very high level,” Lee said. “His work ethic and professionalism both on and off the pitch sets a wonderful example for all our Academy players who are looking to follow in his footsteps. James has such a bright future and we’re looking forward to helping him continue to maximize his potential as a player to help him play at the highest level possible.”