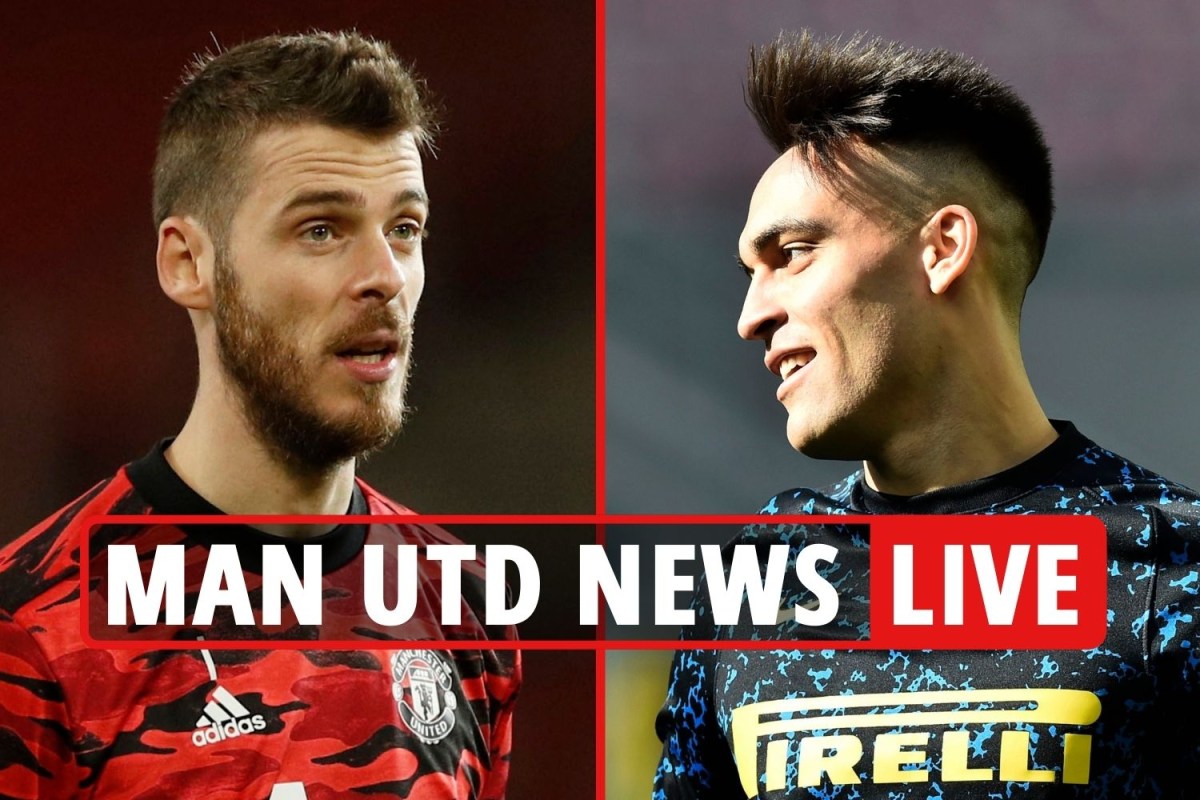 Ole Gunnar Solskjaer is out of his depth at Manchester United, according to ex-Red Devil Lee Sharpe.

The Norwegian has been in charge at Old Trafford since 2018 but Sharpe thinks his old club would have been better going for a more experienced name.

He told Ladbrokes: “I have to say I’ve never really thought Solskjaer was the right man for the Manchester United job. Yes, he’s done a good job, but I think he’s done as well as he can do, to be honest.

“The board have backed him, they’ve given him money to spend, but he’d never have been my first choice, purely because of that lack of experience.

“If you’re one of the biggest companies in the world outside of football, you’re not going to employ someone for such a big role the way United have done with Ole.

“If you look at his experience of the Premier League, he managed Cardiff – then he went to Molde in Norway for a little bit. So to then come in to one of the biggest clubs in the world off the back of that record, I think he’s a little bit out of his depth.”