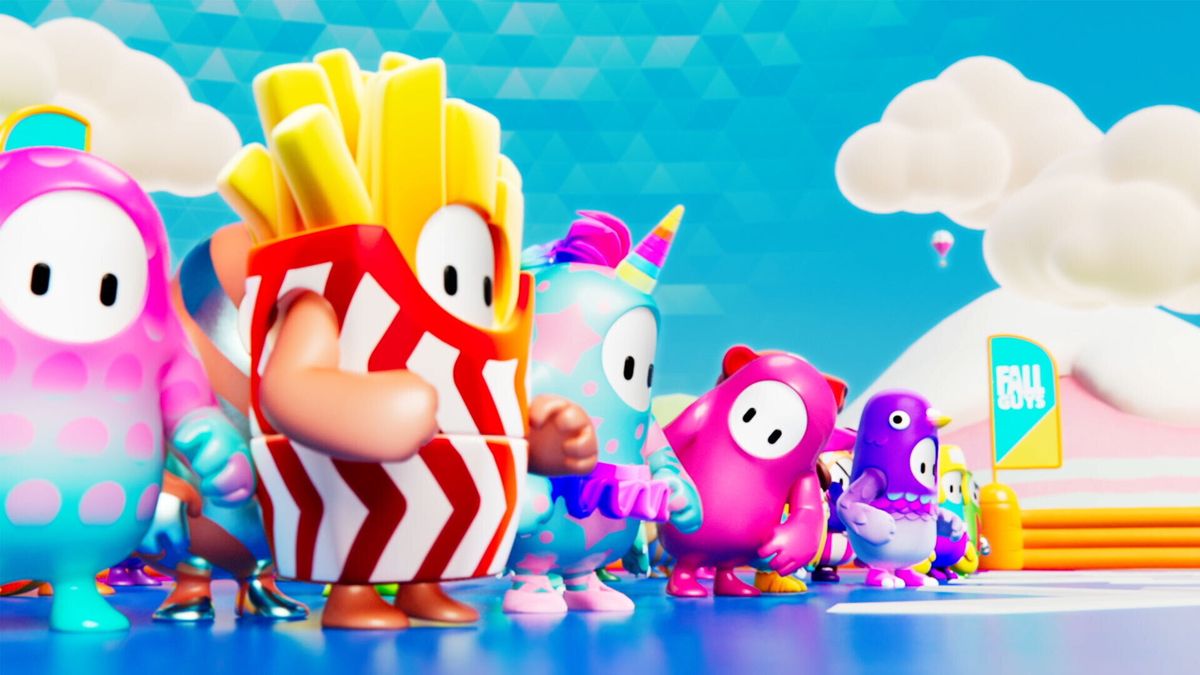 Epic Games has announced that it has acquired the Tonic Games Group, the parent company of Fall Guys developer Mediatonic.

“It’s no secret that Epic is invested in building the metaverse and Tonic Games shares this goal,” Epic Games CEO Tim Sweeney said in a statement. “As Epic works to build this virtual future, we need great creative talent who know how to build powerful games, content and experiences.”

“At Tonic Games Group we often say that ‘everyone deserves a game that feels like it was made for them.’ With Epic, we feel like we have found a home that was made for us,” Tonic Games Group CEO Dave Bailey added. “They share our mission to build and support games that have a positive impact, empower others and stand the test of time and we couldn’t be more excited to be joining forces with their team.”

Epic said in the announcement that the future of Fall Guys will not be impacted by the move, and that it “will still stumble through the chaos on PC, PlayStation, and soon Nintendo Switch and Xbox.” Mediatonic echoed that in a separate blog post, describing the acquisition as “a huge win for Fall Guys.”

(The post is a little tricky to access right now, presumably because Mediatonic’s servers are being slammed, but you can also get a look at it via Wario64 on Twitter.)

“Since Fall Guys broke out in August, we’ve put everything we have into the game, and the Fall Guys team has already grown massively from 35 to 150+,” the studio said. “Yet, there is so much more we want to build for our players. With our publisher Devolver Digital supporting and championing us along the way with Fall Guys, Foul Play, and Hatoful Boyfriend, we’ve been able to bring some truly unique experiences to players as an independent studio. Joining forces with Epic will accelerate our plans to improve the game and bring Fall Guys to as many players as possible, while continuing to support the community.”

The blog post also contains a brief FAQ saying that in spite of the change in ownership, Fall Guys for PC will remain on Steam, and that there’s “nothing to announce right now” about a possible switch from premium pricing to free-to-play.

Devolver had some nice words to say about the new ownership as well:

The Devolver Digital team is proud of our work with @Mediatonic over the past ten years and wish them all the love and success on their new journey! More details on the Mediatonic blog: https://t.co/gMR89ztbiL pic.twitter.com/059QySSf1TMarch 2, 2021