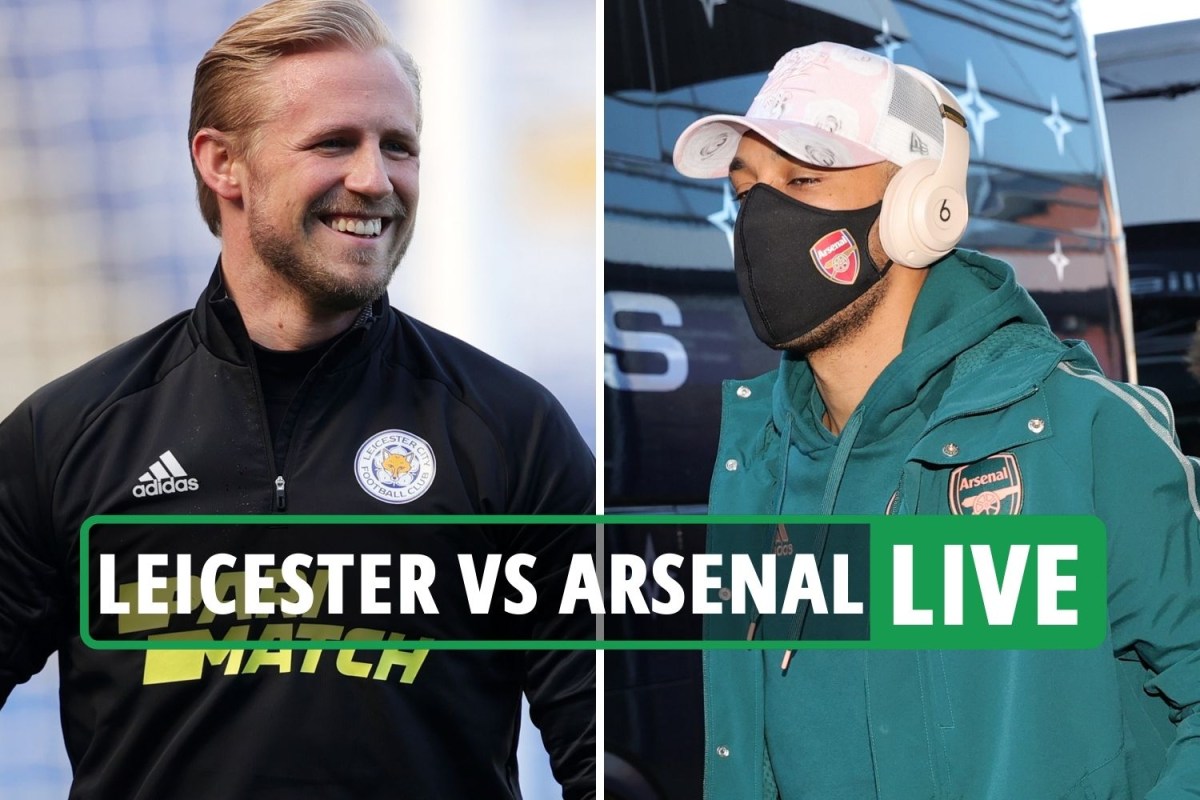 Leicester’s trophy cabinet has been closed since they lifted the Premier League title in the 2015/16 campaign but they still have a chance of adding to their silverware this season.

Despite being knocked out of the Europa League, the Foxes are scheduled to go toe-to-toe against Manchester United for a place in the FA Cup semi-final.

But Gary Neville believes that the battle for those prestigious Champions League spots will be a tight affair and if Brendan Rodgers’ men want to be in the run-in, they will have to make a few sacrifices.

The Manchester United legend said on his podcast that: “He’s doing a brilliant job there, Brendan Rodgers. The big question for Leicester is can they hang in there?

“On the final day of the season, if they’d beaten Manchester United, they would have got into the top four.

“They’re going to be in a similar position this year where it’s going to be tight at the end with the teams hunting them down, Chelsea, Liverpool, Manchester United.

“I think Brendan Rodgers will know finishing in the top four is the glory this season.”

With only the FA Cup to focus on aside from the race for the top four, Leicester fans, do you agree with Gary Neville by putting all your eggs in one basket?