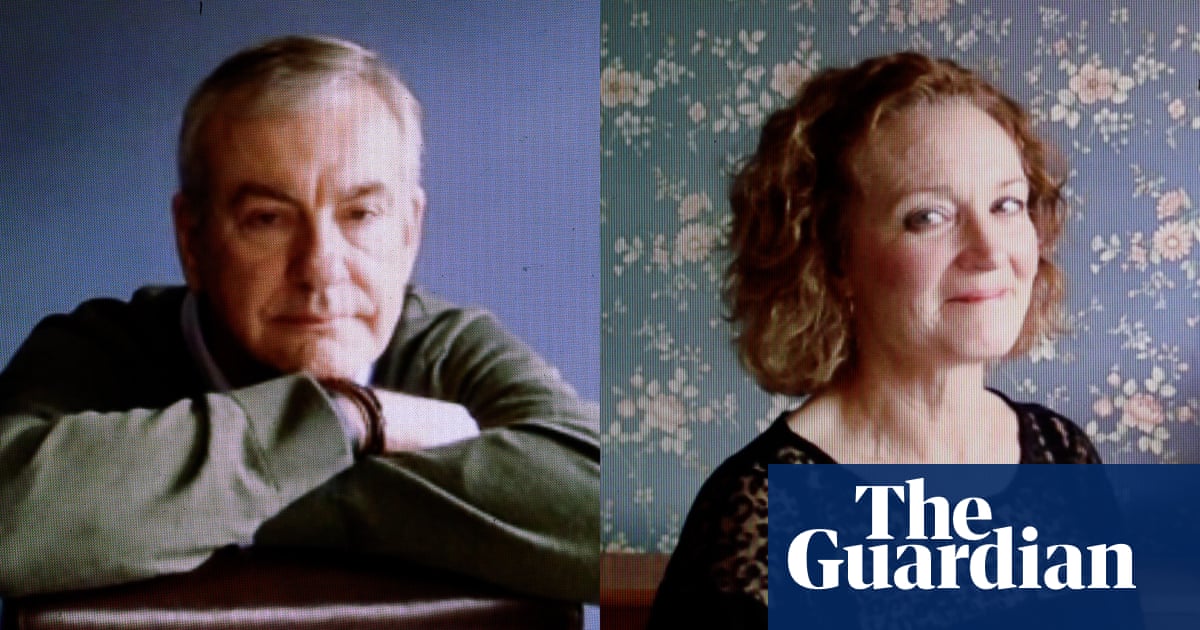 What were you hoping for?
A great conversation with a view to possibilities.

What did you talk about?
Spain, where Shelley has a house; European culture; swimming, which we both enjoy.

Any awkward moments?
I mentioned performing standup comedy as a hobby. “Tell me a joke,” Shelley asked. The best I could come up with was, “One of my favourite films is Groundhog Day – I could watch that over and over again.” My attempt to recover failed when I explained it was the only joke I could think of that wasn’t about my disastrous relationships.

Good table manners?
Very much so.

How long did you stay on the call?
We had a great rapport; our two hours passed quickly. I never once attempted to check the score of the Spurs v Liverpool match.

Best thing about Shelley?
Great energy, positive and engaging. She knows what she wants out of life.

Would you introduce her to your friends?
Yes, and to my grown-up kids. They would all give a big thumbs up.

What do you think she made of you?
She probably thought I was the most handsome, charming, funny and intelligent man she’d ever met. I’m glad I never got round to mentioning my passion for building Airfix kits.

Any connection issues?
No, I paid my internet provider’s bill this month.

And… did you swap numbers?
We did.

How did the call end?
When my teenage son texted me “what’s for dinner?”, a relatively long conversation for him.

If you could change one thing about the evening, what would it be?
Meeting in person would have been awesome.

Would you meet again?
Definitely.

What were you hoping for?
A stimulating lockdown conversation with someone different.

First impressions?
Well presented, just as I would expect from a European sales director.

What did you talk about?
The lockdown and its impact on us, family, work, our travel experiences, food, hobbies, previous marriages.

Any awkward moments?
Only slightly at the beginning, when we both confessed we were a bit nervous. A glass of wine helped with that!

How long did you stay on the call?
Two hours.

Best thing about Ken?
Very easy to talk to and outgoing.

Would you introduce him to your friends?
Yes, no problem. I think he would hold his own.

Describe Ken in three words?
Sensitive, adventurous, on the brink of something new?

What do you think he made of you?
That I’d had an interesting life, was inquisitive and (hopefully) fun to be with.

Any connection issues?
Occasionally Ken would freeze and then the screen would disappear for a while, but he always came back.

And… did you swap numbers?
Yes.

How did the call end?
Ken had to make some food for his youngest son who was coming to stay, so I suggested we swap numbers and carry on at a later date.

If you could change one thing about the evening, what would it be?
Nothing, really. Two hours for our first conversation was just about right.

Would you meet again?
Yes, I would.