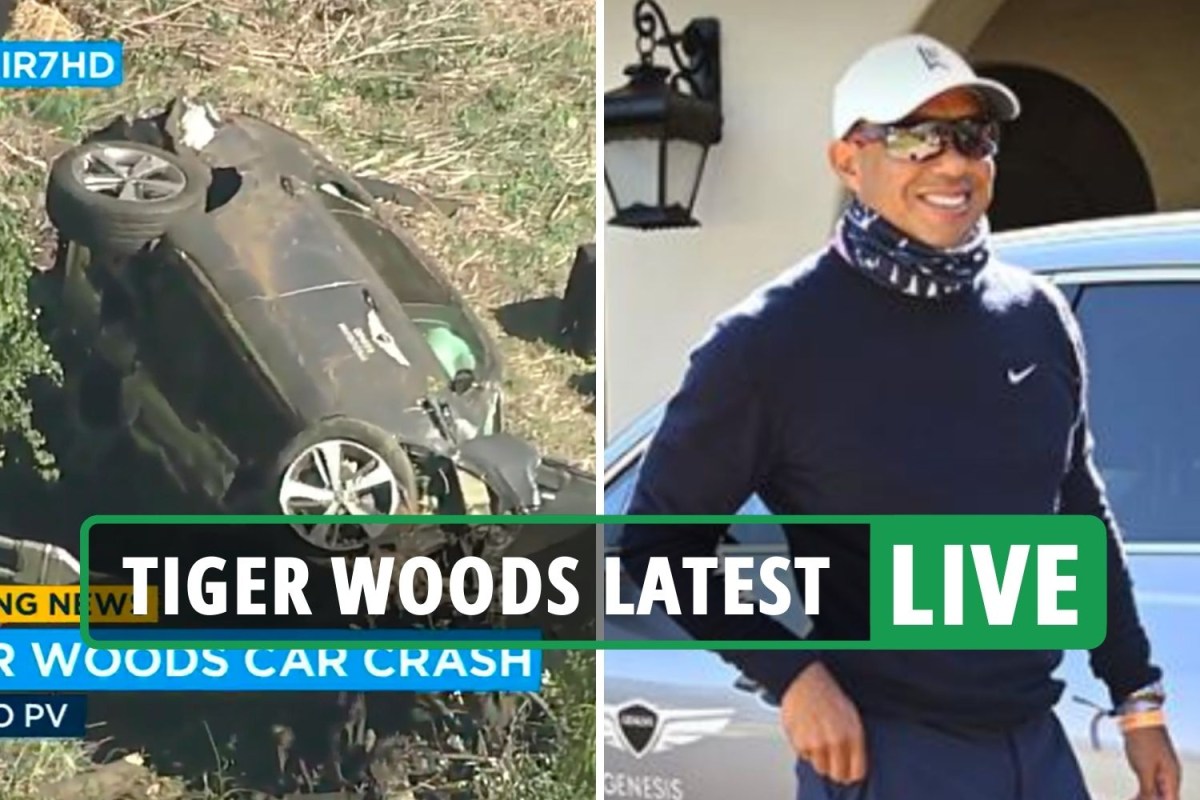 TIGER WAS UP AGAINST IT

Tiger Woods was facing a fight for his Masters place before today’s crash, following another round of back surgery at the end of last year.

The golf superstar, 45, has had a series of back issues over the last decade.

He had been in a difficult interview with CBS Sports’ Jim Nantz on Sunday during the Genesis Invitational.

Asked if he will be at the Masters in April, Tiger said: “God I hope so, I’ve got to get there first.

“A lot of it is based on my surgeons, my doctors, my therapists, and making sure that I do it correctly because this is the only back I’ve got, so I don’t know how much wiggle room we’ve left here.

Asked if he planned to play a warm-up tournaments, he said:
“I don’t know what the plan is.

“The plan is to just go and get an MRI scan and to see if we are healed and then we can start progressing.”

Now his entire career could be in tatters.