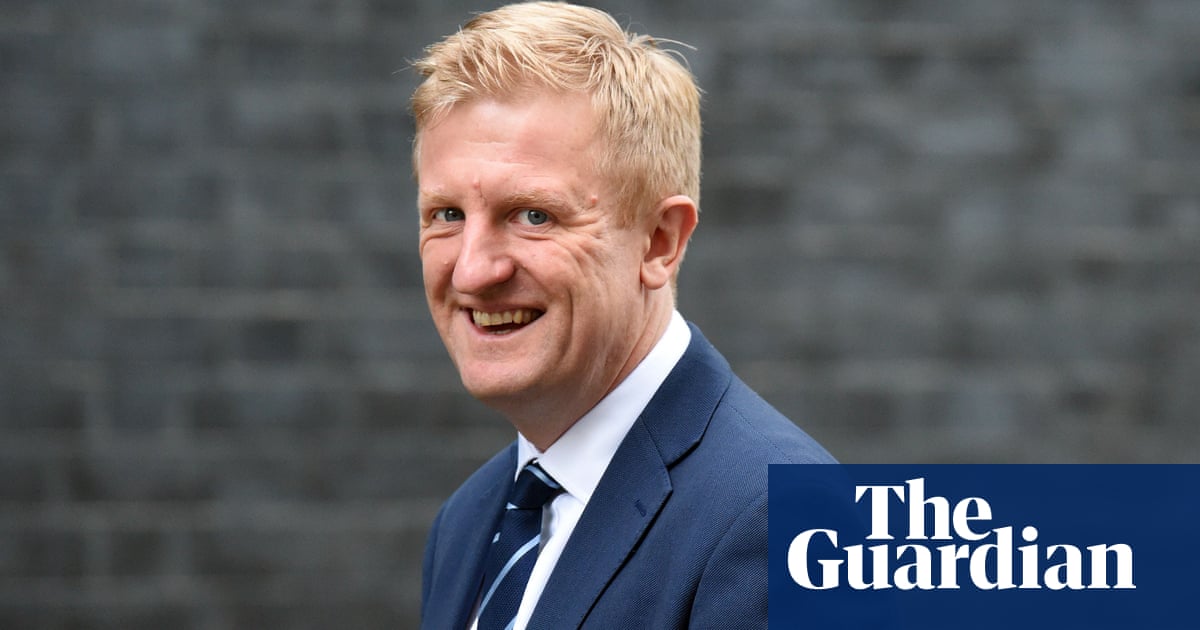 Unions representing museum staff fear that the culture secretary, Oliver Dowden, could seek to “airbrush” Britain’s colonialist and racist past at a meeting on Tuesday, a joint letter from their officials has claimed.

Prospect, the FDA union and PCS union wrote that their members were “deeply worried” that the governmentwas challenging the independence of museums and galleries to provoke an unnecessary “culture war” over the portrayal of historical figures.

Dowden is expected to use a meeting on Tuesday to warn some of the country’s biggest museums against focusing on Britain’s imperial history. In a letter to the Common Sense Group of MPs, Dowden said the country should not “run from or airbrush history” and asserted that “public funds must never be used for political purposes”, the Daily Telegraph reported.

In their first unified response to the row, the unions have sent a joint letter to the National Museum Directors’ Council (NMDC), which represents the leaders of the UK’s national collections and major regional museums expected to attend Tuesday’s meeting, urging them to stand firm against government interference.

“Our members are deeply worried that government policy and a seeming desire to ride roughshod over the arm’s-length principle will lead heritage bodies to row back from some of the important work that has been carried out to develop an understanding of collections and properties that form our cultural heritage,” the unions’ letter, seen by the Guardian, said.

The National Trust is under attack because it cares about history, not fantasy | Peter Mitchell

The letter praises museum projects such as the National Trust’s recent report on slavery and the Tate’s statement, which emphasises the importance of acknowledging “the uncomfortable and inappropriate images ideas and histories” in its collections.

“In our view any backward steps in these areas will be tantamount to airbrushing history in the way that is apparently disapproved of by the secretary of state. Many current initiatives directly challenge the airbrushed history that has been presented by our cultural institutions for generations by overlooking and excluding the contributions and experiences of whole sections of society,” the letter said.

Their letter follows criticism of the government by Prof Corinne Fowler, the director of the National Trust’s colonial countryside project, who told the Guardian her work was “absolutely not political” and that politicians should not “weaponise history”, adding: “When you try to interfere with academic freedom in the name of free speech, you’re steering the country in a dangerous direction.”

In October, Dowden wrote to national museums and arm’s length heritage bodies warning that they should be consistent with the government’s position on the issue and notify the department of actions or public statements they were planning to make regarding contested heritage. The letter implied that failure to comply could put government funding for the sector at risk.

Dowden is under pressure from Conservative MPs from the Common Sense Group who argue that there is a culture war raging inside the UK’s museums over how to present the country’s colonial past, accelerated by the Black Lives Matter movement.

He is expected to ask curators not to single out notorious events from the colonial era and involvement in the slave trade but instead provide a “more rounded view” of the nation’s impact in global history.

Last month Robert Jenrick, the communities secretary, drew criticism after claiming there was an “attempt to impose a single, often negative narrative” of British history and criticised “town hall militants and woke worthies” who sought to remove statues at the behest of “a baying mob”.

Last year, MPs criticised the National Trust after it highlighted Winston Churchill’s home, Chartwell, in a report about properties linked to slavery and colonialism. The report noted Churchill’s opposition to Indian independence in the 1930s and the heavily criticised response to his leadership at the time of the Bengal famine of 1943. The trust defended its report as being factual and not representing a “judgment” on him.