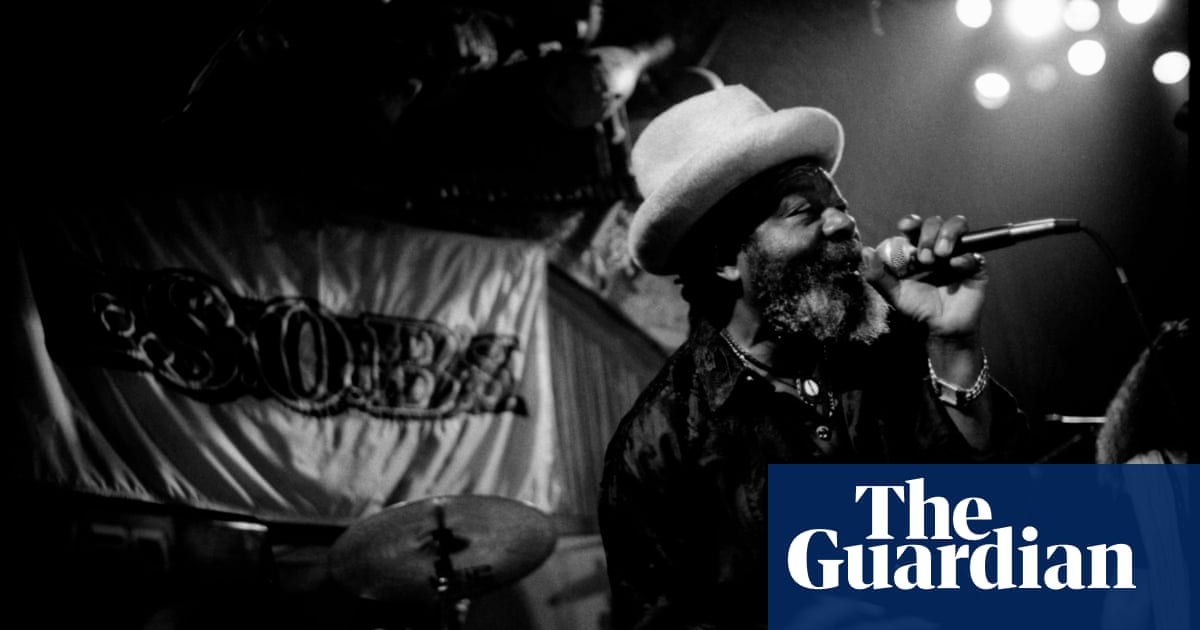 Of the many innovations Jamaican music has offered to the world over the past 50 years, the lyrical art of “toasting” has had perhaps the most profound and long-lasting impact. A stylised, poetical form of chatting and scatting, it was brought to prominence in the early 1970s by the reggae deejay U-Roy, who has died aged 78, and has fed into many musical forms, from hip-hop to grime.

U-Roy – whose real name was Ewart Beckford – did not actually invent toasting: that distinction is usually given to his fellow deejay Count Machuki, who began talking over songs at Jamaican sound system dances in the late 50s. But it was U-Roy who took it on by leaps and bounds, and it was he who successfully brought it into the recording studio, popularising the artform first in Jamaica and then around the globe.

Rather than just talk between tracks, Machuki had begun to drop in occasional interjections as they played. U-Roy refined the idea even further, keeping up a stream of consciousness right through a record while riding the rhythm and creating, in the process, a new musical product altogether – something in its own right, rather than just an add-on.

More importantly, and unlike Machuki, he found a way to transfer his skills on to vinyl, in particular with the producer Duke Reid, who manufactured stripped-down dub versions of contemporary tunes over which U-Roy could give rein to his rich-toned verbal dexterity, which he delivered in a relaxed, playful and conversational style.

Such was the originality of the approach that in 1970 three of U-Roy’s early singles – Wake the Town, Rule the Nation and Wear You to the Ball – stood at Nos 1, 2 and 3 in the Jamaican charts for six weeks running. In short order word of his talent spread to the UK, the US and beyond.

As a result Jamaican deejays – previously confined to the humble role of introducing records and filling in the gaps between them – became stars in their own right, with U-Roy’s heirs – figures such as Big Youth, Yellowman, Beenie Man, Shaggy, Shabba Ranks, Bounty Killer, Lady Saw and Sizzla – often achieving global fame.

U-Roy was born into a Seventh-Day Adventist family in the Jonestown area of the Jamaican capital, Kingston, and got his nickname from a young family member who found it difficult to pronounce “Ewart”. His musical education centred around the church, but as a teenager at Denham Town high school he was also an admirer of the jive-talking American musician Louis Jordan, and as a young amateur deejay he came under the influence of Machuki.

He began as a professional deejay in 1961 with the Dickies Dynamic sound system, before moving in 1965 to the rival Sir George the Atomic sound system, and then becoming the No 2 deejay to another pioneering toaster, King Stitt, with Sir Coxsone Dodd. By 1968 he was the main deejay on King Tubby’s Hometown Hi Fi, where Tubby and Reid supplied him with exclusive “dub plate” recordings over which he could toast at dances.

It was with Reid that U-Roy recorded the three groundbreaking singles that took the country by storm in 1970. “It was like a new Jamaica was born,” said Dennis Alcapone, one of the toasters who followed in U-Roy’s wake. “All of a sudden they were treating us deejays like gods.”

There were many more Jamaican hit singles for U-Roy on Reid’s Treasure Isle label, while his debut album, Version Galore (1971), created a stir not just at home but in the UK, where he was signed up by Virgin. Thereafter he produced a steady stream of critically acclaimed albums during the 70s, most of them, including Dread in a Babylon (1975), Natty Rebel (1976), Rasta Ambassador (1977) and Jah Son of Africa (1978), reflecting his Rastafarian beliefs.

After a period living in Britain, in 1978 U-Roy set up his own sound system, Stur Gav, in Jamaica, helping to launch a new generation of toasters and fuelling the coming dancehall revolution that saw deejays move into the ascendancy at the expense of roots reggae singers and bands.

From there the deejay culture dripped into the various nooks and crannies of contemporary music, most notably in the Bronx area of New York, where the influence of a sizeable expat Jamaican population informed the methods of some of the early rappers and hip-hop pioneers, including the DJ Kool Herc, who later suggested that “the whole chemistry of [hip-hop] came from Jamaica”.

In the 80s U-Roy relocated to California, and his recorded output began to slow. He made just three LPs in that decade – one of them, Line Up and Come (1986), in collaboration with Tappa Zukie, his fellow deejay. In the 90s he teamed up with the British dub producer Mad Professor for three albums, and he continued to make records on a regular, if sedate, basis well into the new millennium.

His last two albums, Pray Fi Di People and Talking Roots, came out in 2012 and 2018 respectively; a new album, Gold: The Man Who Invented Rap, featuring artists such as Shaggy, Ziggy Marley, Mick Jones and Zak Starkey, is set for release later this year.

Well known for his even temper, laid-back disposition and general humility, U-Roy was awarded the Order of Distinction by the Jamaican government in 2007.

He is survived by his long-term partner, Marcia Smikle, and by 16 children.