Renault has teased the Kiger, ahead of its debut on January 28th.

Previewed by a similarly named concept, the production model is instantly recognizable but features a handful of minor changes.

Starting up front, we can see a revised grille with a prominent Renault emblem. It’s flanked by slender LED daytime running lights, but thankfully the ‘electric unibrow’ has been dropped.

Get ready for the latest in our line of revolutionary cars, & live #theKIGERlife✨.
The new *#RENAULTKIGER*
Soon in #India 🇮🇳#StayTuned pic.twitter.com/TXh30F8l5C

Additional details are hard to make out, but we can see a familiar greenhouse and a more traditional roof rack. The lower lights carryover from the concept, but the road-going model will likely adopt a less aggressive front bumper.

Renault hasn’t said much about the Kiger, but the model measures less than four meters (157 inches) long and has been designed for the Indian market. When the concept was introduced, the company said the production model would “attract customers looking for novelty and modernity in a B-segment [SUV] that represents 51% of the Indian market.” The company also promised the crossover would be “surprisingly spacious” and at home in the city as well as the countryside.

While the model was “designed and developed for India,” Renault has already confirmed the Kiger will be exported to other markets. There’s no word on specifics, but it will likely be offered in other emerging markets.

Specifications remain a mystery, but the model will ride on the CMFA+ platform and be powered by an all-new turbocharged engine.  The latter promises an “exciting” driving experience. 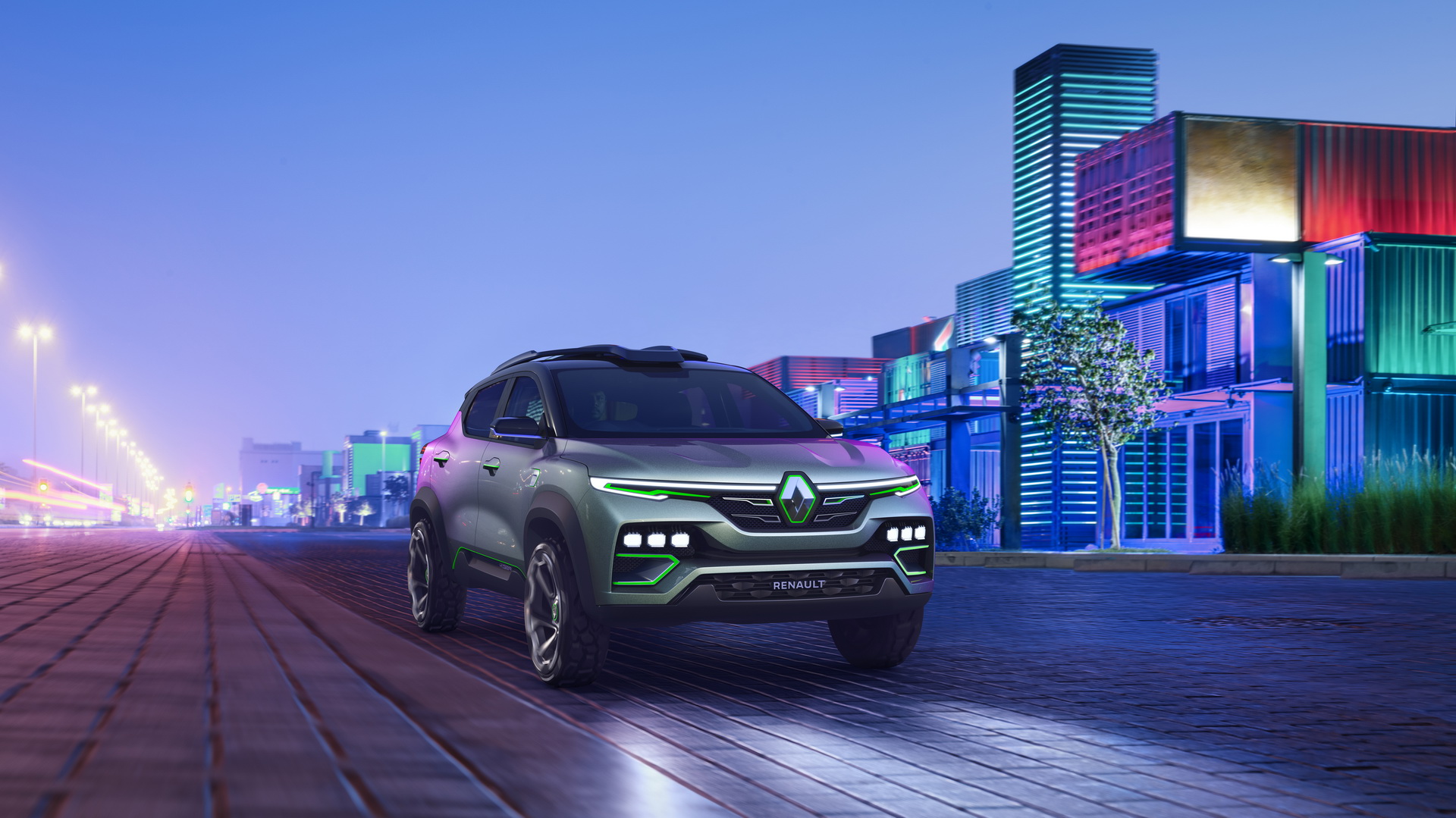