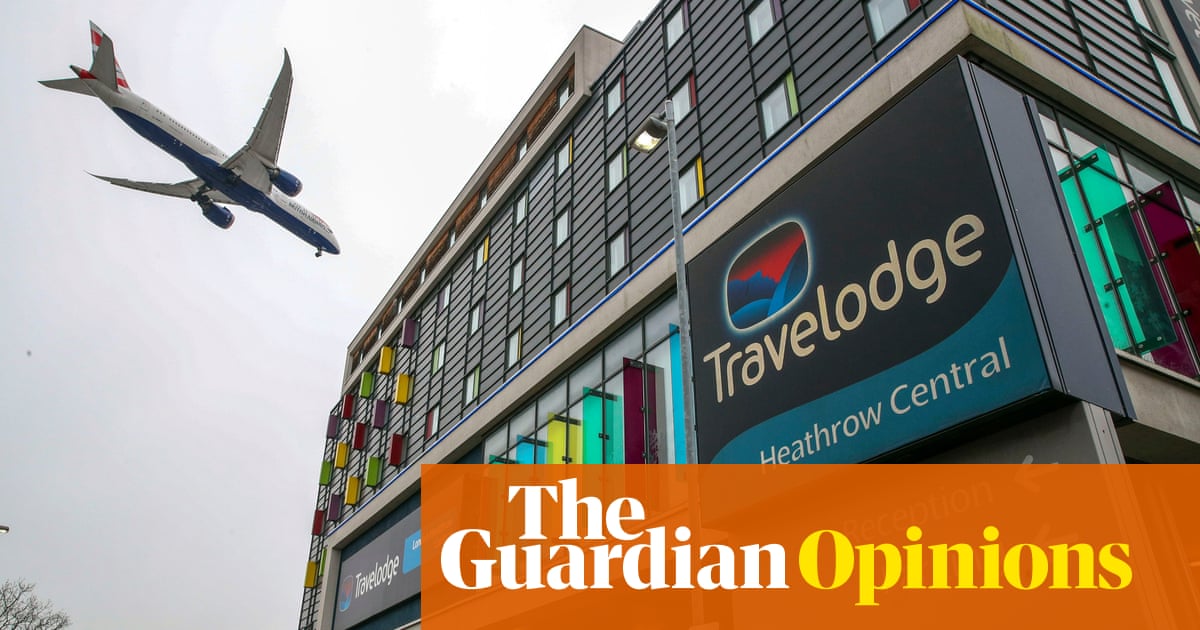 The recent announcement that the Covid variant first detected in the south of England could be more deadly than its predecessor was alarming to everyone. In truth, without more evidence we can’t be absolutely certain of a direct, causal link between this variant and a higher risk of death. There are other explanations, including the limitations of the data used so far.But it would be unwise to make any assumptions about coronavirus.

Mutations are expected in any virus, and we know that the rate of mutation in Sars-CoV-2 (perhaps one or two in its genome a month) is low compared with other viruses, including flu. But what’s more important than the rate of mutation are the opportunities this virus has to mutate. The more humans become infected, the more opportunities the virus has to develop and change. Currently, about 100 million people have been infected with Covid-19 (the true number may be even higher because of asymptomatic infections). Each one of these people is another opportunity for mutations to occur. This is why we must do whatever it takes to reduce the transmission of Covid-19 and prevent it from spreading through the population.

Whether a variant is cause for alarm depends on whether it results in one of four important traits: if it affects the transmissibility of the virus; the effectiveness of Covid-19 tests; our immune response to the virus; or the likelihood of us developing severe disease. If a variant is more transmissible, it can be more successful at infecting people. If it can evade the human immune response, it may be able to reinfect people who have already been infected or vaccinated. And if a virus has acquired both of these properties, that’s a reason for concern.

Scientists are now focused on three global variants that were first detected in England, South Africa and Brazil. Although the terms “South African variant”, “Brazilian variant” and “English variant” are frequently used, they’re unhelpful – viral evolution is happening everywhere, and individual countries can’t be blamed for the emergence of particular mutations. Moreover, countries that do the most viral sequencing, such as the UK, where the Covid-19 Genomics UK Consortium – of which I’m the founding director – has sequenced just under half of the world’s Sars-CoV-2 genomes, will find the largest number of new variants. The World Health Organization is working on an internationally agreed system for naming variants. Like tropical storms, we’ll need to find memorable ways of referring to new Covid-19 variants.

The variant first detected in England, commonly known as B117, is estimated to be up to 70% more transmissible, although vaccines being delivered across the country are expected to be effective against it. It has become the leading cause of infection in the UK and has already been reported in 64 other countries. This ability to spread has been linked with a mutation found in the genetic code for its spike protein, which sits on the outside of the virus and allows it to attach on to human cells. In lab experiments, the mutation results in higher binding of the variant’s spike protein to the human receptor.

The second variant that came to global attention was detected in South Africa, where it was linked with a rapid surge in Covid-19 cases. It goes by several names, including B1351, but the key thing to note it is that as well as being more transmissible (it has the same transmissibility mutation seen in the variant in the UK), it has an additional mutation that may also reduce our immune response. So far, this variant has been reported in at least 26 countries, with 77 cases detected in the UK. The third variant, which was first detected in Brazil, has the same two mutations linked with increased transmissibility and reduced immunity.

Most of the evidence about the mutation in the variants found in Brazil and South Africa, which may enable them to evade our immunity to Covid, is based on laboratory experiments. These involve exposing the virus to serum from people who have been infected or vaccinated in order to detect whether the virus is neutralised by their serum antibodies. These lab tests have shown that the variant detected in South Africa is less readily neutralised by the antibodies in people who have already been infected with Covid-19. Scientists are still working to define what this means for the risks of reinfection in humans, but it doesn’t imply that vaccines won’t work against these new variants.

Nonetheless, stories of people in South Africa and Brazil becoming reinfected with this new variant, after already having contracted Covid, are worrying. South Africa has also reported that antibodies in plasma from people who previously had Covid-19 didn’t neutralise the new variant in almost half of cases that were tested. Of course, this is early data, and we’ll need further studies before we can draw conclusions. But these observations underline the importance of travel restrictions and of testing and quarantining new arrivals.

Though vaccines are vital to controlling the pandemic, they may not prevent vaccinated people from developing less severe or asymptotic infections and transmitting the virus to others, allowing future mutations to emerge. Social distancing, wearing masks, vaccines and viral sequencing (the science that can detect new variants and determine their significance) are our best hopes of driving down Covid cases and protecting our communities. These won’t be the last variants we’ll see, and Covid-19 will continue to surprise us. But if we get infection rates to as close to zero as possible, we’ll reduce the risk of future mutations that can find chinks in our immunity armour.