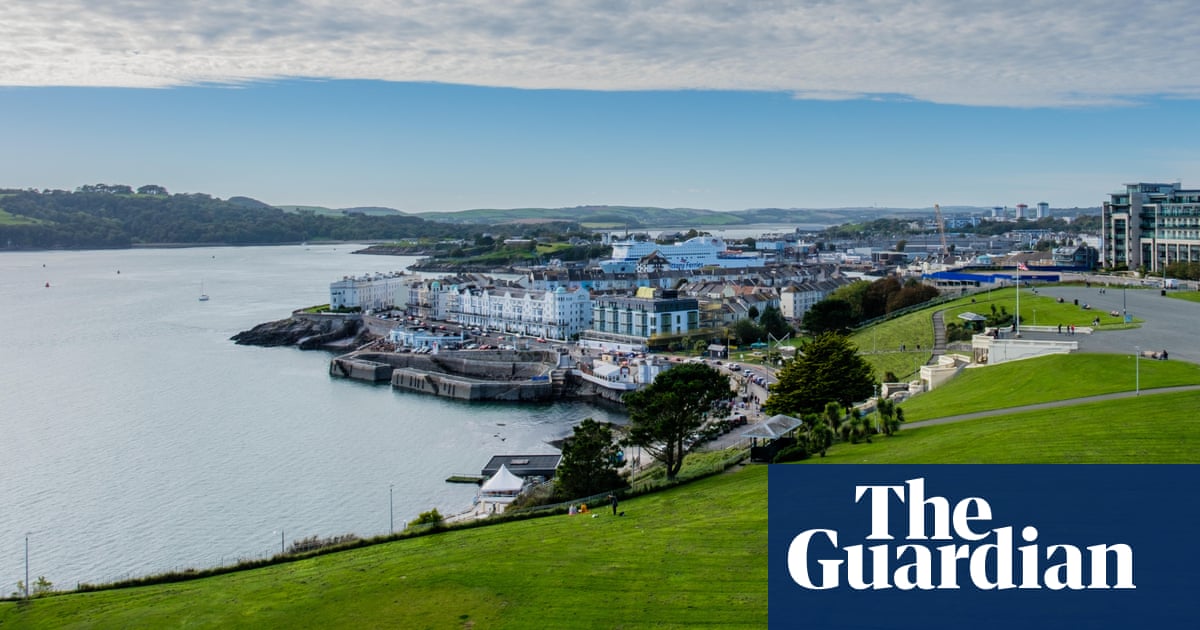 Plymouth Hoe is one of the most well-known sites in the UK’s seafaring history, the spot where Sir Francis Drake reputedly finished a game of bowls before heading out to fight the Spanish Armada.

But Facebook has found itself in hot water after challenging some posts from local people who innocently mentioned the Hoe, mistakenly thinking they were using a misogynist term.

The social media company has apologised for its mistake and promised to take steps to ensure residents and visitors can use the term in relation to the Devon landmark.

It has argued that some words can be slurs or offensive if used in certain ways and certain contexts, but not in others – but admits it was at fault in this case.

The problem emerged when some Plymouth Facebook users spotted that their posts were coming under unexpected scrutiny.

The administrator of one Plymouth Facebook page warned its users to be careful when mentioning the Hoe. “Just a quick post to say anyone living Plymouth h o e, please don’t write it as one word,” they said. “Facebook are saying it’s harassment and muting people and giving them a Facebook ban. It’s not us doing that.”

One Facebook user claimed they had their comment removed on several occasions and added: “Now I am writing Oe.”

Another said: “Someone asked me where I swam in Plymouth and I replied “Plymouth H O E. I got told off for bad language and could not comment for two days.”

A third added that when she mentioned the Hoe, she received a message: “Are you sure you want to post this, it may be deemed offensive to some?”

The Visit Plymouth website describes the Hoe as enjoying a “breathtaking panorama” with “unbeatable views across Plymouth Sound”. It is the “perfect place to spend a sunny day, enjoying a picnic on the grass or taking a dip in the art deco Tinside lido.”

At the eastern end is the Royal Citadel, the most impressive 17th-century fortress in Britain and for many years England’s most important defence against attack from the sea.

The name derives from the Anglo-Saxon word hoe – a sloping ridge shaped like an inverted foot and heel.

A Facebook spokesperson said: “These posts were removed in error and we apologise to those who were affected. We’re looking into what happened and will take steps to rectify the error.”