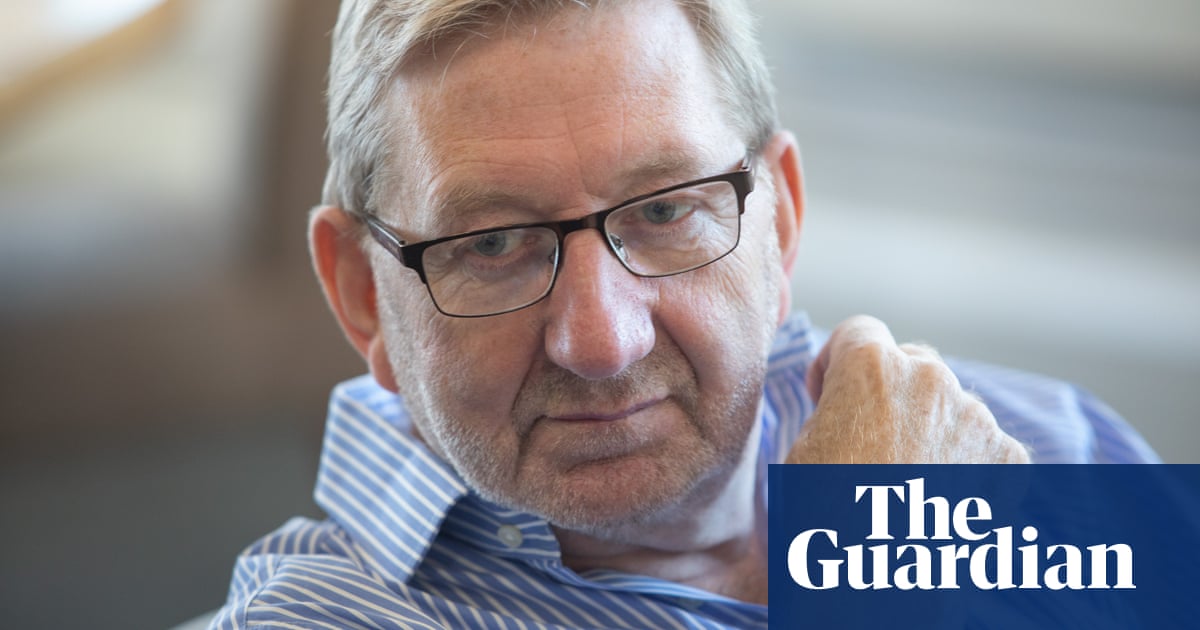 Unite, Labour’s most generous backer, appears to have more than doubled its planned expenditure on a controversial construction project in just five years.

Amid concern over the cost of building the hotel and conference centre in Birmingham, leaked accounts indicate that the union spent £74m up to the end of 2019. In 2015, media reports claimed the project was expected to cost £35m.

It comes days before the union, headed by Len McCluskey, holds a special meeting of its ruling body to discuss claims that the cost of the project has spiralled out of control. Unite has declined to comment directly on the figures, saying it would be inappropriate to do so before the executive council meets.

The contract to build the 170-room hotel and conference centre was awarded in 2015 to the Flanagan Group, a Liverpool company run by an associate of McCluskey, who is the union’s general secretary. Another contract on the project was given to a company owned by the son of Joe Anderson, Liverpool’s mayor.

The leaked document, called an AR21, was signed off by McCluskey in early December and then again by the accountants BDO. It was supposed to be filed over the summer.

A note in the accounts says: “Included in land and buildings above is £74.0m (2018: £42.6m) of assets in the course of construction for the National Education and Conference Centre & Hotel in Birmingham. No depreciation has been charged on these assets on the basis that they are not yet available for use.”

The document also states that “the conference centre and hotel is operated by Blackhorse HCC Ltd which owns 76%”. McCluskey and four executive council members of the union are directors of Blackhorse.

One source with knowledge of the document said the union was declaring spending of £74m to date on the project. The accounts do not show any evidence of a re-evaluation of the property.

The Flanagan Group is under investigation by Merseyside police in connection with Operation Aloft, an inquiry into the sale to developers of council-owned land in Liverpool. Paul Flanagan, the head of the group, was arrested in September on suspicion of conspiracy to commit bribery. Joe Anderson and his son David have also been arrested.

The union vehemently denied any wrongdoing following allegations in the Times. A spokesperson said there was no connection between the Merseyside investigation and the Birmingham project and McCluskey had nothing to do with the tendering process.

On Friday, executive members will expect to hear from McCluskey and other key officials about the building projct, which includes a Marriott-branded hotel, a conference room, an education centre and regional offices for the union.

The media reports in 2015 quoted Unite officials saying the building would cost the union £35m, money it would recover by hiring out conference facilities and by holding its own conferences on the site in Birmingham Science Park Aston.

McCluskey, who is stepping down next year, was one of the former Labour leader Jeremy Corbyn’s closest allies and has criticised his successor, Sir Keir Starmer, over his decision to pay damages to ex-staffers who said the party had not dealt with antisemitism. Unite has cut its support to Labour since the decision.

Labour will be watching the leadership contest closely, with two candidates from the left, Howard Beckett and Steve Turner, expected to stand. Gerard Coyne, a Starmer supporter who narrowly lost to McCluskey in 2017, said this month he would stand again.

Asked to comment on the figures, Coyne said: “Spiralling costs, poor reporting and contractual questions mean there must now be a full, externally led and published review into Unite the Union’s Birmingham conference centre and hotel project. If this had been a public sector build then unions would have been making the same demand.”

A Unite spokesperson defended the project, saying: “These continuing efforts to create the impression that something untoward has occurred with the construction of our Birmingham facility are pathetic. This is a world-class facility, which will provide conference, education and hotel facilities for our entire union and help regenerate a neglected part of the UK’s second city.

“In a sector beset with blacklisting and insecure working, we are also extremely proud that this facility was built using unionised labour, as determined by our executive council. The costs and management of the project will be considered by our executive on Friday. It would be completely inappropriate for Unite to enter into discussion of these with the media beforehand.”